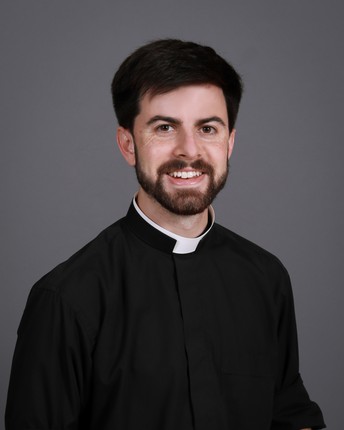 It’s seems I’ve been on a railroad of faith and science the last many weeks. Before break I had joined a biology class and so that I don’t gross anyone out too far, we were doing dissections, that’s all you need to know about that. Speaking with the teacher we got to chat about the procedure, how my dad is a science teacher, and how faith and reason go so well together.

We had recently celebrated the feast of the epiphany when the Magi (a word used for a Persian Priestly caste of peoples) visited the Holy Family by the guidance of a star. That word magi became used for those persons with knowledge beyond human knowledge, they were astrologers, scientists..but also priests. Their study led them to the Holy Family. They knew it was a king to be found under the star, but did they know the fullness of what they would find. Here are seekers from other faiths, but something changed that night. They returned by a different path, showing a change in these Magis.

So many youth in our nation (and others as well) have left their faith over what they believed to be conflicts between faith and reason. They hold to a sort of Scientism, where only the studiable is trustworthy. If only there was the next step of seeing that science only works if everything is intelligible. There must be order to be discovered, or else all science would lead nowhere. The work of science is to attain the highest probability, test everything. See if you can break former systems and laws. The Church is supportive of this pursuit of truth and progress. From Galileo, to Copernicus, to Gregor Mendel, Catholics have led fields of study. This can unite the world and do great good in edifying human dignity.

With the Epiphany we saw a revealing of the savior of the world. The Magi were foreigners, believers of other religions, but they sought out the king of the jews. They are the first of many peoples to come to Christ through seeking the truth.

We too need to study. Some say faith has only to do with relationship with God but…you must know someone to truly love them. To learn more about them, that grows the relationship. We are not all drawn to the same study, but imagine for a moment if: all musicians, all athletes, all coaches, all Religious education teachers, all parents, all children committed to study.

What beautiful fruits might that have for the world and our Marian community.

Friends, it is so good we get to have a school community where our youth can pursue good friendships, pursue their faith, and study! It was the study of the Magi that led them to find Christ, and that changed their lives! Join me in praying for our youth as they make the tough sacrifice at the desk. Pray for their studies to change their lives!

Mark your calendars! Reservations for a 2022-23 tax credit scholarship will open Wednesday, January 12 at 6:30 pm.

Like previous years, the reservation will be a two-step process. At 6:30 pm, the reservation form will open, giving families time to enter their information before submission at 7 pm. Once families reserve their time stamp, they will receive an email to log into their EmpowerXChange portal and complete the application when it opens on Friday, January 14. 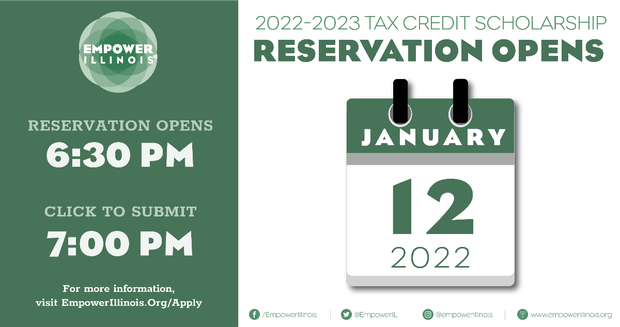 ATTENTION ALL BASEBALL PLAYERS: For anyone who has interest in playing baseball this spring, there will be a short but mandatory meeting (15 minutes) in the cafeteria on TUESDAY, JANUARY 11, 2022 after school at 2:45pm. BE SURE TO ATTEND SO HATS CAN BE ORDERED.

Students interested in playing softball this spring are invited to attend a brief meeting after school on Tuesday, January 11th in the Cafeteria.

Check out the athletics website (Marian Central Catholic HS | Home (8to18.com) to register for the spring sports listed below.

Every year, Marian Central Catholic High School serves as a test center for the ACT in April. This year, the test date will be Saturday April 2nd, 2022. Please note that this date does fall during our spring break. Also know that while we serve as a test center, we are not able to reserve seats for our Marian Central students. If you are interested in signing up for the April 2nd ACT (or the February 12th, June 11th or July 16th at other locations), please register on the ACT Registration website. For the April 2nd test here, be sure to use our test center code: 174990.

Another important piece to note is, effective January 1, 2022 Illinois' public institutions will be prohibited from requiring the submission of student test scores as part of the admissions process. Overall, this is positive news and a trend we're seeing at many institutions across the country. One caveat that we want you to be aware of though is that students who wish to be considered as IL State Scholar candidates will still be required by the Illinois Student Assistance Commission (ISAC) to take the ACT or SAT during their third or fourth semester prior to high school graduation (typically August - June of junior year) to be considered for State Scholar designation. 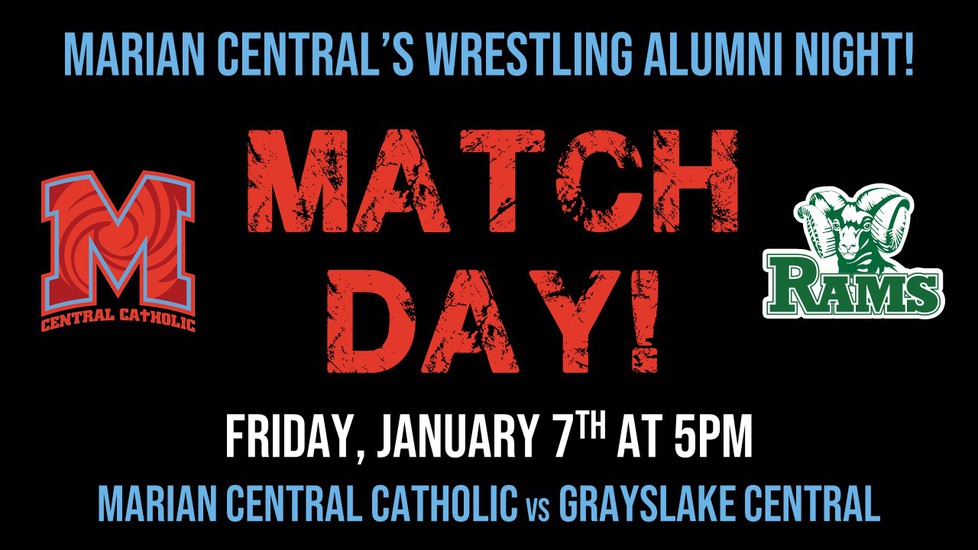 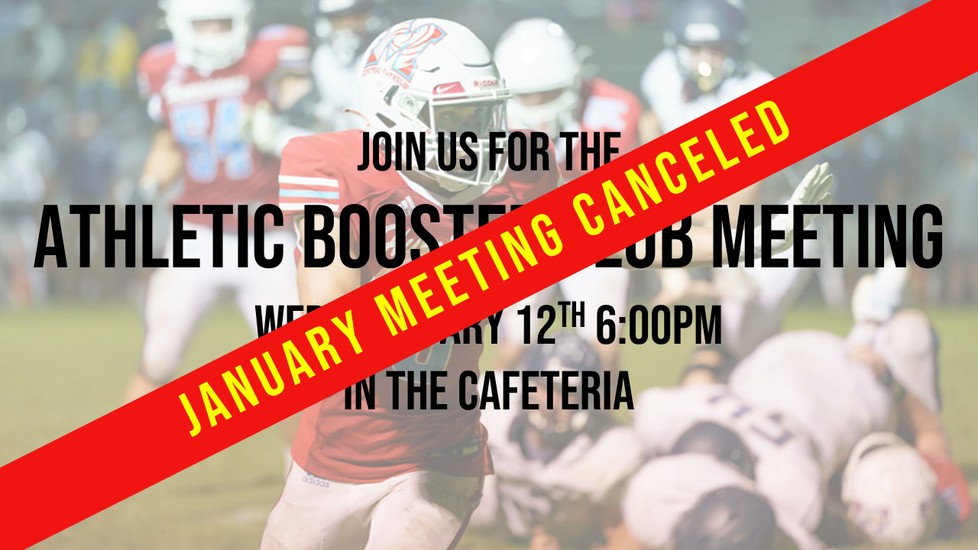 Right to Life McHenry County is hosting a Candlelight Vigil and Call to Action to recognize the National Sanctity of Human Life Day. The event will take place on January 22nd at the Woodstock Square.

In an abundance of caution and in an effort to keep our Marian Central Community safe and healthy, we have decided to postpone our Bingo Night. Please stay tuned for a new date! 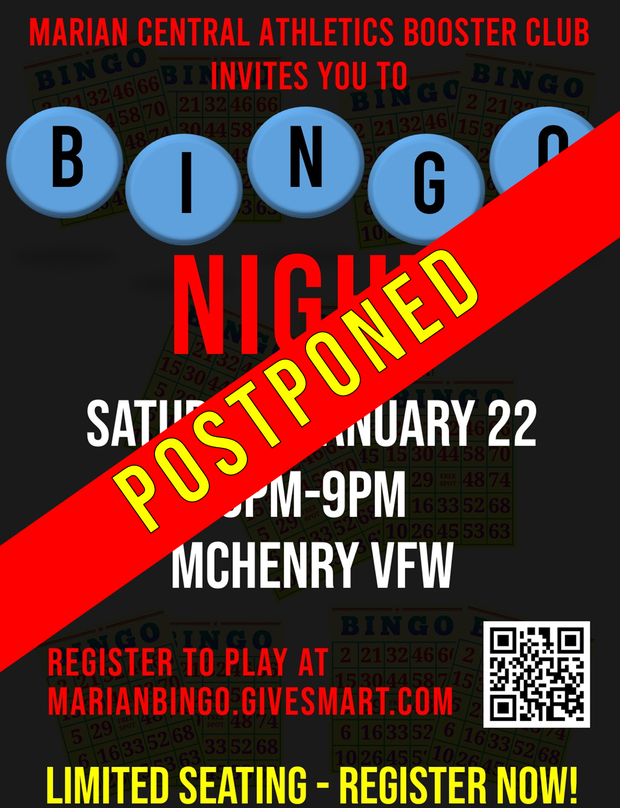 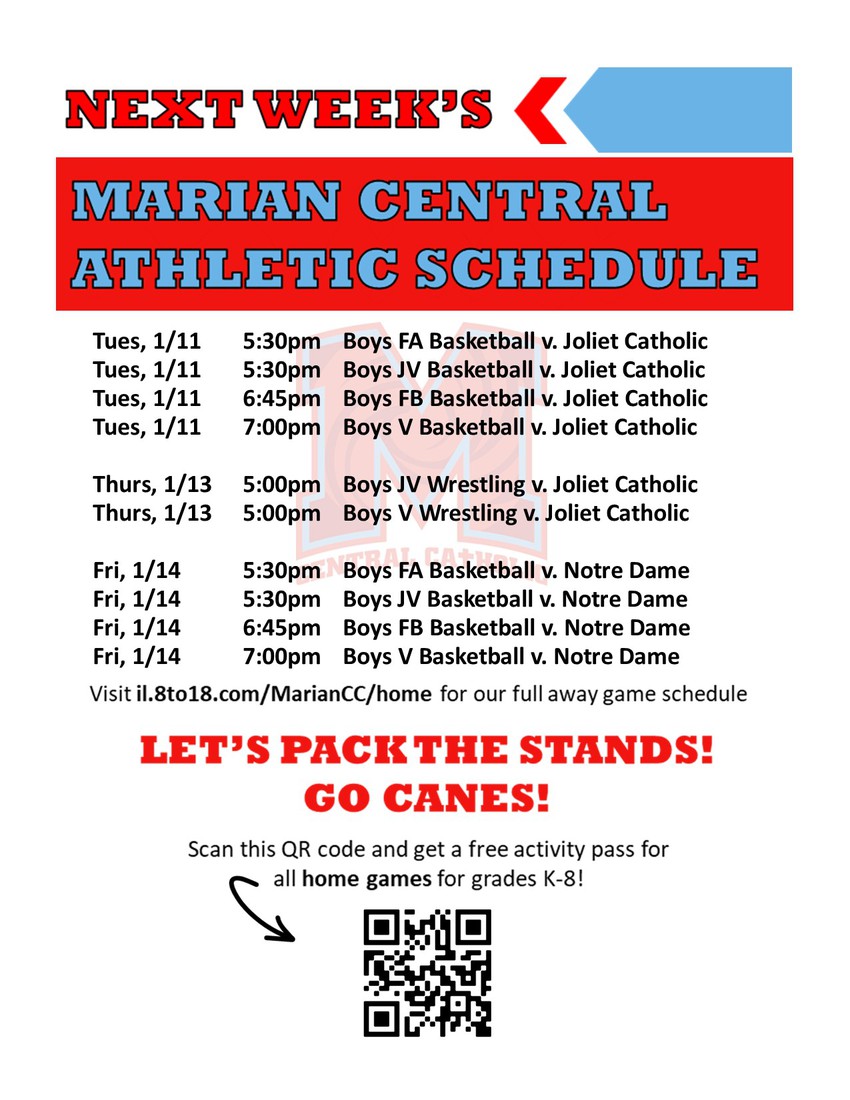 VISIT OUR WEBSITE
VISIT OUR ATHLETIC WEBSITE
VIEW PAST EDITIONS OF THE FRIDAY FOCUS
Embed code is for website/blog and not email. To embed your newsletter in a Mass Notification System, click HERE to see how or reach out to support@smore.com
close
Powered by Smore
Powered by Smore