Get email updates from Corby Technical:

Welcome to our CTS Snapshot - a weekly celebration update. We are delighted to share with parents and carers alike student triumphs at Corby Technical School. We are proud of every student and every success they have - please feel free to share with us any achievements they might have. 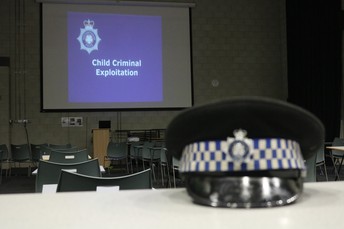 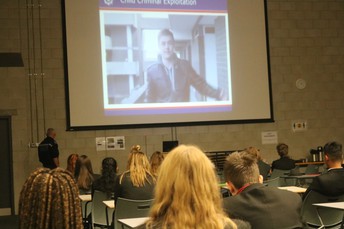 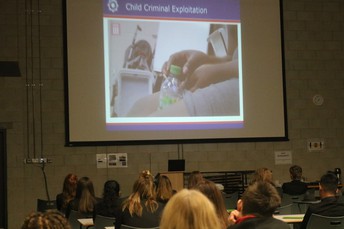 Year 7 student Dani J for her super positive attitude to learning. She has been practicing her Spanish vocabulary a lot at home and making notes of key vocabulary in her own note book. In class Dani has been very attentive, asking questions when unsure and confidently speaking out in class with responses in the target language (Spanish)

Year 8 student Dantess - In class Dantess has been working really hard and he has been participating in all speaking tasks. He is demonstrating a good ability to speak in the target language (Spanish) and apply all that he has been learning in lessons.

Year 10 student Seth who has shown a good ability to write in the target language (Spanish). He has been confidently applying what he has been learning and his confidence in speaking out in class has improved greatly.

Mrs Cook has nominated Year 11 German students Lily T for excellent work in class, Sonny T for a confident answer on a complicated sentence and Shay for good participation.

Miss Jenkins has nominated Cameron B in Year 9, who has been working at home to produce his own musical beats on the computer.

She would also like to mention Deliana and Abigail U in Year 7 who have made a start to cello lessons this week – looking forward to hearing how they progress!

Mrs Vaghadia has nominated year 10 students Brandon, Sam and Dawid for their excellent contribution to RSCS.

Mr Cox would like to say well done to the Year 11 Drama students for their continued excellent work.

Mr Harley has nominated Year 7 student Abigale U for excellent work book presentation and Year 10 student Gus for excellent commitment to the subject.

Mr Cox has nominated his Year 9 Scientists who have worked really hard on their energy topic this week and Year 10 students for their great engagement in their evolution and natural selection topics this week.

Well done to Debony who has recently passed her exam to become a qualified Highland Dancing teacher. Debony has danced for many years and has also dedicated her time to teaching younger dancers prior to passing the exam. 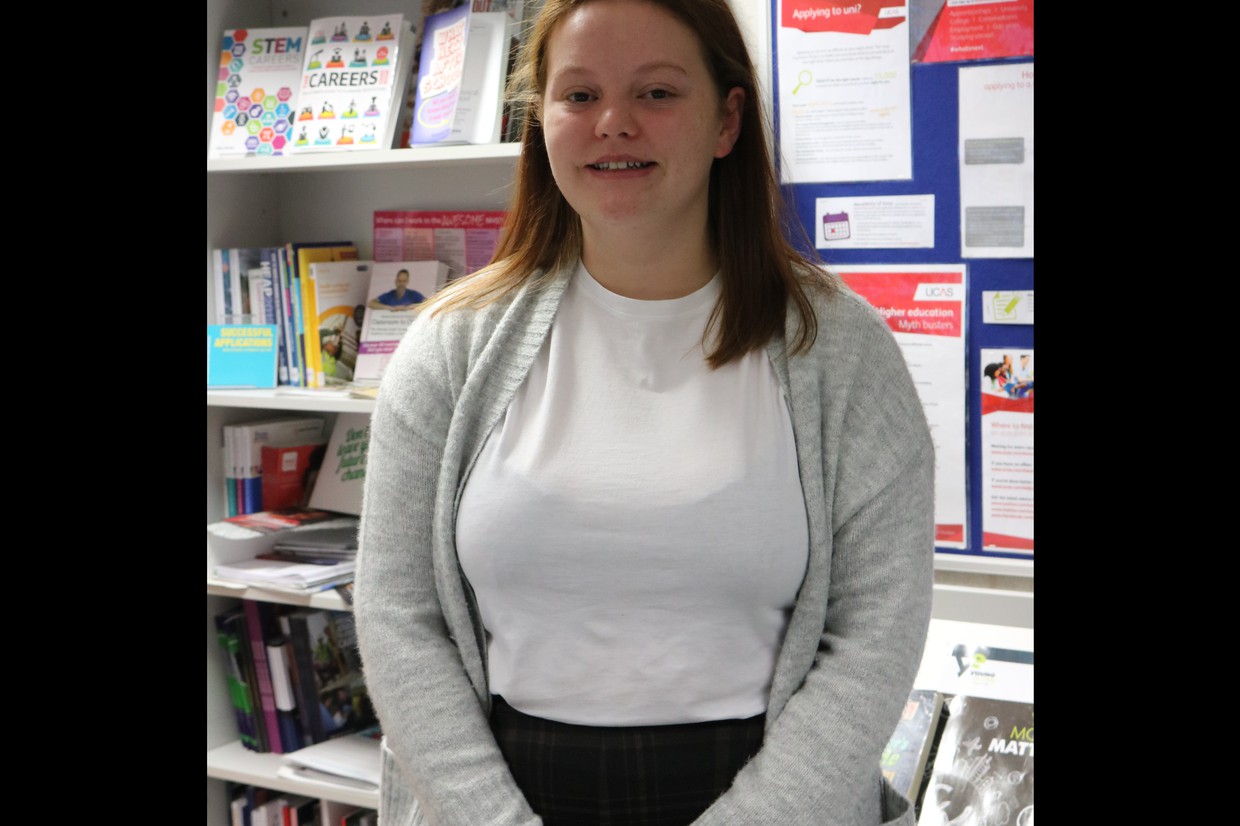 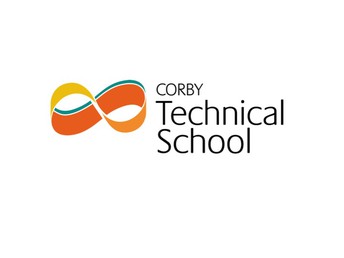