The Heart of the Country

Kansas City sets in the Midwestern part of the United States. It borders Kansas and Missouri, and the Missouri river runs through the city. Although the river does not directly impact weather in the city, it can create flood concerns when precipitation is unusually high, as in the years 1903, 1951, and 1977. Average precipitation is 39 inches of rainfall each year. The average high is 63 degrees Fahrenheit and the average low is 43 degrees, but those numbers can be deceiving.

Kansas City has extreme climate circumstances, ranging through the seasons. Summers can be brutally hot and humid, creating a heat index that feels even 10 degrees warmer than the actual temperature. The hottest temperature on record is 113 degrees in 1936. Spring and summer can bring rain, hail, thunderstorms, and tornadoes in Kansas City, while winters can be extremely cold. Wind chills can easily reach below zero the average snowfall is twelve inches.

The last blizzard to hit Kansas City was in February 2013. 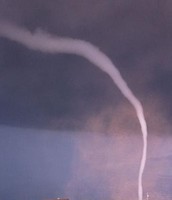 Tornadoes are common in Kansas City. At least one is expected to hit the city each year.

Summers can be very hot and heat waves can threaten those who do not have air conditioning and the elderly. Ozone alerts occur during very hot days in the summer.

February is a cold month in Kansas City. The current high temperatures will hover in the 20's and 30's for the rest of the month. March will continue to be cold. There is some snow in the forecast through March and an 80% chance of a wintry mix in the next couple of days. Ice and snow are expected on Saturday, February 21. The record low in Kansas City is recorded as -23 degrees Fahrenheit on December 23, 1989. 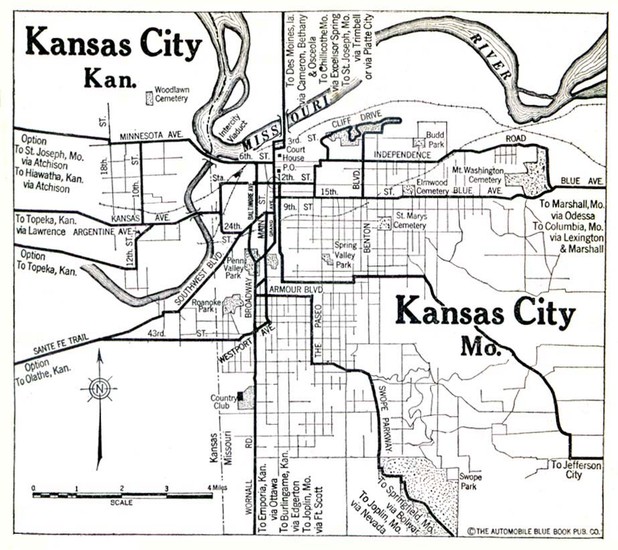 Follow Kristi Yeager
Contact Kristi Yeager
Embed code is for website/blog and not email. To embed your newsletter in your email, click HERE to see how or reach out to support@smore.com