Welcome Letter From Our Principal

It is with great honor and excitement that I am able to introduce myself as the next principal of Wilbur S. Pence Middle School. My 19 year career has taken place entirely in this community as a “Knight” at TAHS and WSPMS. I have a passion for this community, these kids, and especially this school! I am inspired by what I see on a daily basis from our students, faculty, and staff. I am grateful for my experiences as an assistant principal over the last four years under the leadership of Dr. Kite and I feel like Pence has a lot of great things to offer our students.

I will be at the school working on transitioning into my new position throughout the remainder of the summer, but I am anxiously awaiting the return of the students and the energy they bring to the building. I also look forward to seeing all of our families during our registration days and orientation activities. Educating our students is most effective when we have a partnership between home and school and I am looking forward to this endeavor. Thank you, and Go Knights! 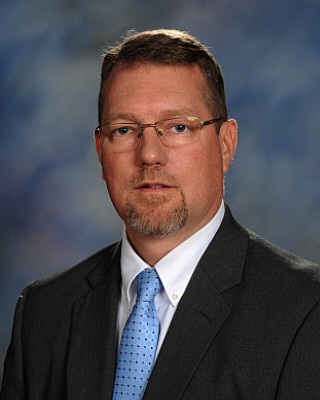 Wilbur S. Pence Middle School’s history began in 1986 when the Rockingham County school board voted to build a new Turner Ashby High School. By the fall of 1989, the new Turner Ashby High School opened and the old high school, named Wilbur S. Pence Middle School was converted to a middle school, taking the place of John Wayland Intermediate School. The new middle school was named after long-time superintendent Wilbur S. Pence (1950-1971) who had lived a short distance from the school. From 2002-2007 Wilbur S. Pence Middle School went through a long-term construction and renovation project. A new, two-story wing expanded classroom space for sixth grades with updated technology. The renovation of the rest of the building updated the structure to support the larger school student population and accommodate technology. In 2013 the front vestibule was added for building security. John Childs is the current principal. 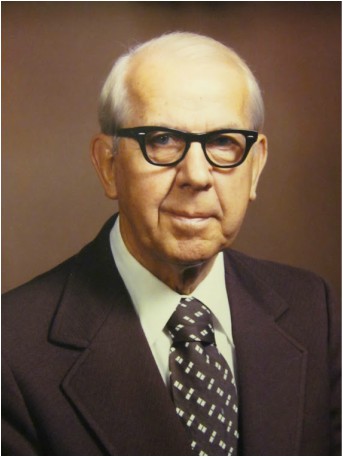 Back to WSPMS Home
Embed code is for website/blog and not email. To embed your newsletter in a Mass Notification System, click HERE to see how or reach out to support@smore.com
Powered by Smore
Powered by Smore