Facts About Christmas In Cuba

2. They usually roast a giant pig over a "pig roaster" that the men in the family get the day before on a special farm.

3. In which the most experienced man in the family prepares the pig to be eaten by using a hammer to break the backbone

4. Then the women prepare the other food 2 days in advance

5. Then many people attend “misa del gallo” or "Mass of the Rooster" at midnight then they go back to parting until the late hours of the night 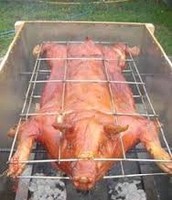 2. Not all Cubans had the chance to celebrate Christmas for a long time because dictator Fidel Castro banned Christmas in 1969 and it was officially considered a holiday again in 1997.

3. The reason it is called mass of the rooster is because it is said the only time a rooster crowed at midnight is on the night Jesus was born. 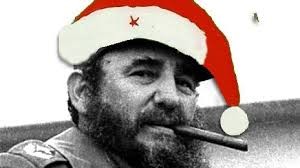 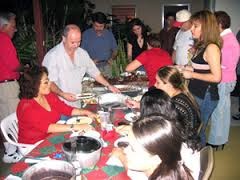