Get email updates from Melody:

The British were beaten in the Battle of Saratoga! It marked as a turning point in the war. The French concluded an alliance with the colonists afterwards.

The Battle of Saratoga

The British planned on winning the war by dividing the colonies in two through New York. Two of three forces deviated from the plan which made it difficult for the British to win. Finally General John Burgoyne, underestimated the colonists, assuming they were rebel ignorant farmers who could be swept by the highly trained British army. He was mistaken and the colonists won the Battle of Saratoga.
Get Directions 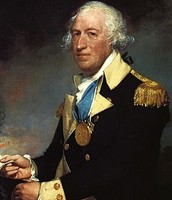 This was the leader of the American force in Saratoga. He defeated General John Burgoyne 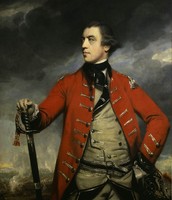 This was the leader of the British force in Saratoga. He split up the British troops into 3 parts. The other two groups did not follow orders and General Burgoyne was defeated by the Americans.