adam is using Smore newsletters to spread the word online.

Get email updates from adam:

Should endangered species have more protection: by Adam

Should endangered species have more protection: by Adam

Many humans are causing species to become endangered. Animals and plants are losing their habitats because of rising human population and expanding cities. Humans are neglecting animals therefore the 100 most endangered animals suffer from being unknown.

www.watchknowlearn.org
An educational video for kids. Photos of endangered animals around the world presented in alphabetical order. This 2:25 long video does not teach about the animals, but does present students with an idea of the variety of tremendous numbers that are endangered. If they wish to take action such organizations as the Defenders of Wildlife have free materials<br /> http://www.defenders.org/index_v2.html 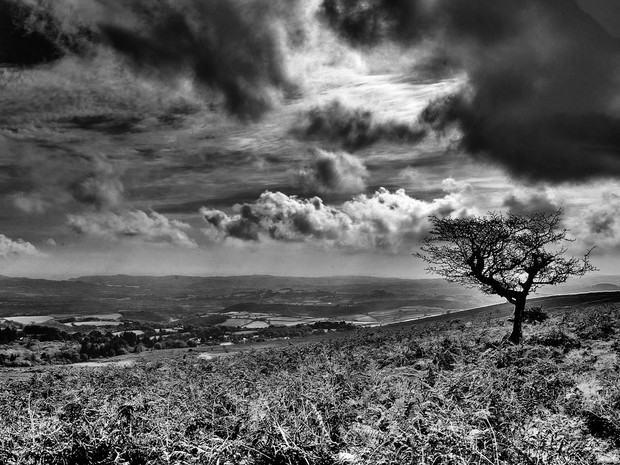 If a specie was removed from a food chain it would lead to starvation and extinction. For example if plankton eat plants, salmon eat plankton, seals eat salmon, and polar bears eat seals. If salmon are endangered and get extinct seals would lose their food source and become extinct then polar bears would lose their food source and get extinct. The plankton would get over populated and eat all the seaweed which will make the seaweed become extinct then once again, the plankton will lose their food. This example shows how if specie becomes extinct it would lead to enviromental disaster.

If a species gets extinct you could lose some valuble resourses like...

Fresh oxygen, a vegetable, or some medicine.

Fur, meat, and other products products

adam is using Smore newsletters to spread the word online.