What is a Genetically Modified Food? 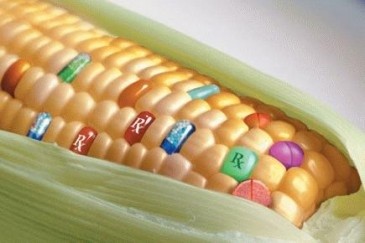 What are the benefits of GMF's?

What are the risks of GMF's?

In my opinion, I do think that GMF's should be labeled on the foods that they are in. I think this because if someone is allergic to something that is added to a food, they should have been informed that it was in the food, before they had eaten it. 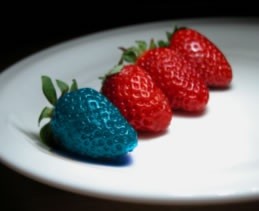 Connect with Sydney A

Follow Sydney A
Contact Sydney A
Embed code is for website/blog and not email. To embed your newsletter in a Mass Notification System, click HERE to see how or reach out to support@smore.com
close