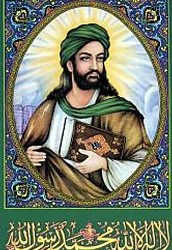 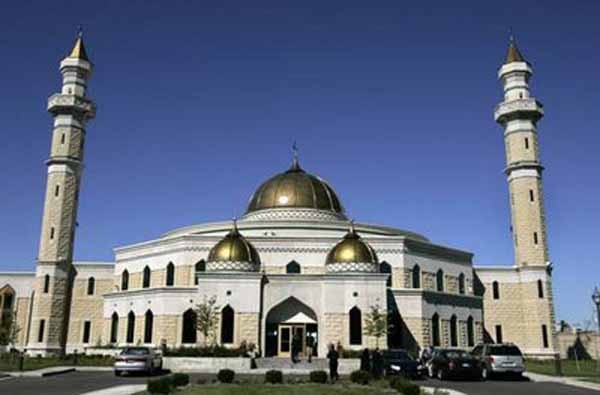 The "Seal of the Prophet"

Establishment of the Islamic Empire

Sources: Traditions and Encounters: A Global Perspective on the Past By: Jerry H. Bentley & Herbert F. Zielger

Muhammad and the Faith of Islam [ushistory.org]