The public is invited to make nominations for the Walk of Honor, located in the beautiful River Heritage Park. The Walk of Honor recognizes individuals of Florence and Lauderdale County who have achieved national or international acclaim. This is a means to give honor and perpetuate the name and achievement of deserving individuals, either current or former citizens, through a form of civic recognition. For more information... 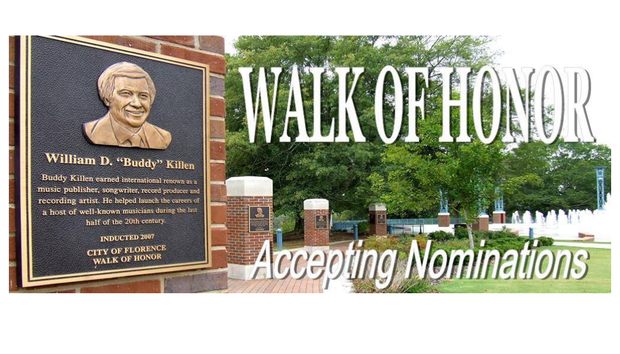 Advocating for the Shoals

Mayor Betterton had the honor of representing the City of Florence in Washington D.C. along with Mayor Steve Stainley (Sheffield), Mayor Kerry Underwood (Tuscumbia), Mayor Mike Lockhart (Muscle Shoals), Shoals Chamber President Caitlin Holland, and SEDA President Kevin Jackson. They were able to connect with our representatives, including Congressman Mo Brooks, Congressman Robert Aderholt, and Senator Tommy Tuberville. It was an honor to meet with our federal legislators. We look forward to many more valuable and beneficial conversations as we continue to advocate for the Shoals, our businesses, and our residents. 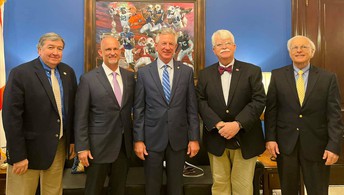 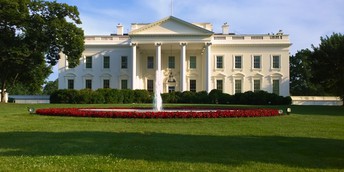 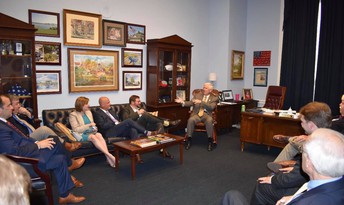 Did you know that the City of Florence has more than 1,000 acres of green space, LED traffic lights, and a citywide curbside recycling program? Thank you to all of the residents, businesses, and volunteers who go the extra mile to Keep Florence Beautiful! 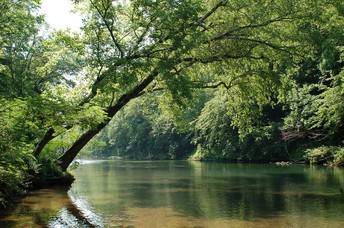 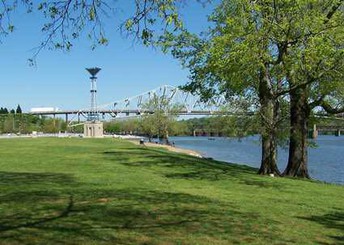 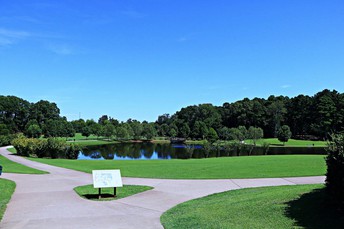 Over the last 10 years, the City of Florence has recycled more than 30,354 tons of recyclables. That is equal to 11,600 dump trucks full. If they were lined up, it would be 44 miles long! Recycling saved more than 500,000 trees and 2 million gallons of oil. Thank you for RECYCLING! 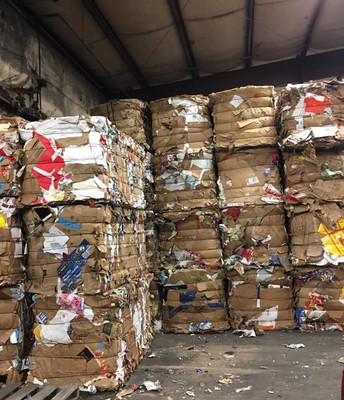 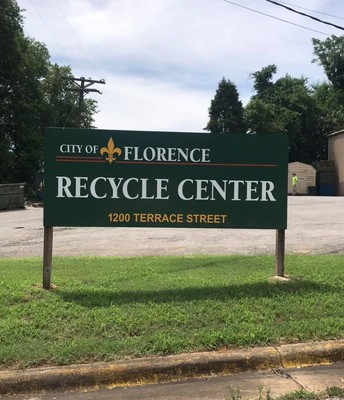 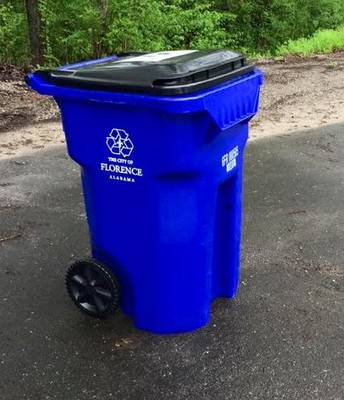 STEVE TRASH LIVE CLIP: CAN I RECYCE THIS?

On Friday, April 16, 2021, Steve Trash kicked off his first live performance since the beginning of the pandemic. Kids and adults had a blast and celebrated the Earth! If you enjoy this clip, connect with Steve Trash at stevetrash.com or on social media.
Steve Trash at Handy School 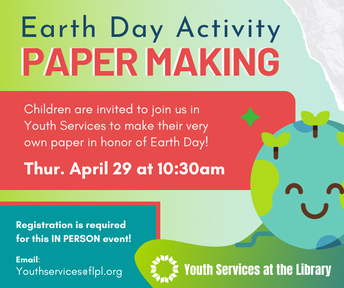 Children are invited to an Earth Day paper-making activity at the Florence-Lauderdale Public Library.

Register by Email at youthservices@flpl.org

RECORDED AT THE FLORENCE-LAUDERDALE PUBLIC LIBRARY

There are many boards and committee that assist with the functions of the City of Florence. Each board is comprised of members of City Administration and members of the local business community. Learn more...

Of the seven entrepreneurs (Thomas Bibb, John Childress, John Coffee, James Jackson, John McKinley, Dabney Morriss and Leroy Pope) who formed the Cypress Land Company in 1818 and purchased 5,500+ acres that would become Florence, three of these gentlemen chose to remain here with their families. John Coffee established an impressive plantation on the outskirts of town (near today's intersection of Cox Creek Parkway and Cloverdale Road) and, along with Dr. John Bedford, who owned a nearby plantation, established the first local school on the Coffee plantation. James Jackson established the legendary plantation near the confluence of Big Cypress and Little Cypress Creeks and built the magnificent Forks of Cypress mansion there, while also owning property in downtown Florence. John McKinley built a mansion in the vicinity of today's Hampton Inn in downtown Florence. He was soon elected to the U.S. Senate and then was appointed to the U.S. Supreme Court, the first Justice from Alabama. The Post Office/Federal Courthouse building on Seminary Street officially bears his name today. So, these three gentlemen not only provided part of the money to purchase Florence's future home; they also chose to stay here to help the fledgling city establish a firm footing. 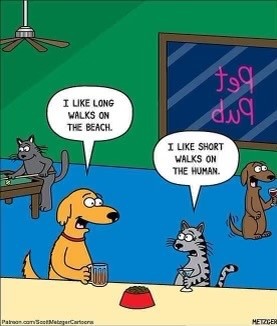