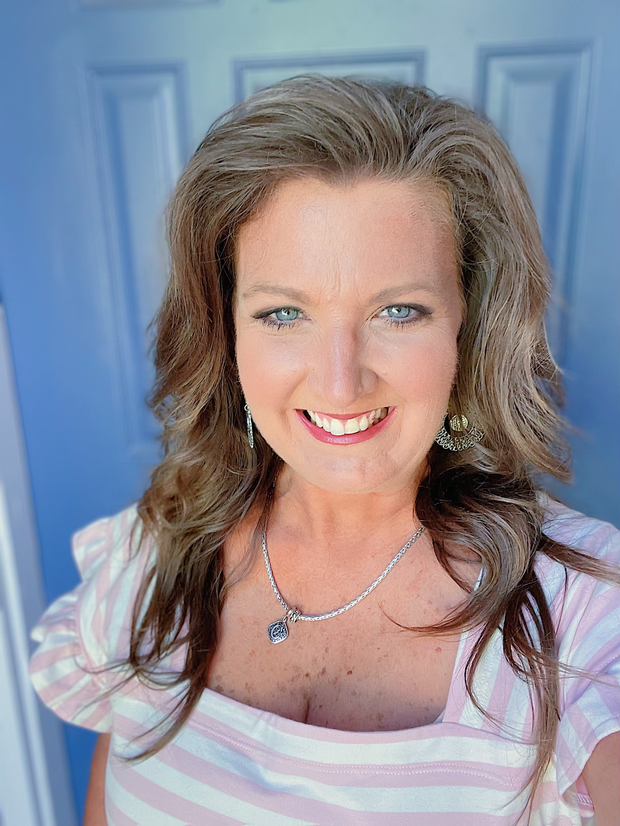 Wendi Pickard has been named as the assistant principal at Linda Childers Knapp Elementary.

"I want to thank Dr. Cleveland, the School Board and the district leadership team for giving me this amazing opportunity to serve as assistant principal at Linda Childers Knapp Elementary. I am grateful and excited for this wonderful opportunity to support the Springdale School District in this new capacity."

Pickard will begin her new role July 1st and is ready to support principal Mendi Hayter.

"I look forward to working with Mrs. Hayter as we shape a vision of academic success for all students, create a culture of collaboration among all stakeholders and provide a positive and encouraging environment for our Childers Knapp families." Pickard said

Pickard previously served in the Cabot School District and most recently as an Instructional Facilitator at George Elementary.

Pickard said of Springdale, "I have worked in education for 22 years and I am extremely honored to call Springdale home for the past two years after moving to NWA in 2020. The professional colleagues and relationships I have acquired during this valued time have made me realize ‘there’s no place like home.’ "

"Ms. Pickard is a tremendously enthusiastic educator that has a "no-quit" attitude when it comes to student and teacher support.," said Dr. Jared Cleveland, district superintendent. 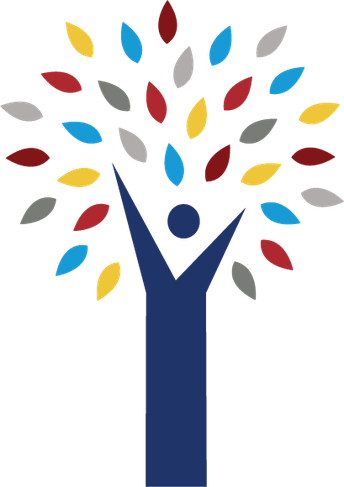