Get email updates from Ajay:

The American Revolution was the most substantial movement that created the great nation of today. Having faced tyranny after tyranny, the colonies would oppose against their mother country Britain, showing the true nature of the whole revolution: a Rebellion to prove a nation's worth. 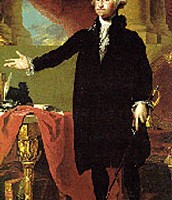 Father of the United States of America, and was the spear for independence against Great Britain. Lead the charge for the biggest Rebellion movement of all time, and build a nation out of the result. 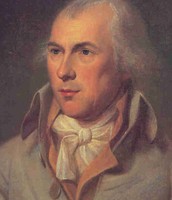 Founder of the Sons of Liberty and a founding father to leading the American Revolution. Though he was a rebellious character and created the plan for many chaos' against Britain (aka the Boston tea Party), he lead his nation into becoming one of the greatest countries of the modern world. 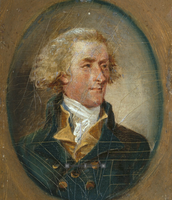 One of the participants in the movement called Sons of Liberty, and helped the cause of making chaos for the British government in the colonies. Created the Declaration of Independence and stood by his nation through a time of war, strife, and opposition.

This video explains many of the key times that American colonists were in resent of the Royal throne of Britain and what many things that they did to stop them from continuing.
Road to Revolution (Boston Tea Party, Intolerable Acts, Lexington & Concord) 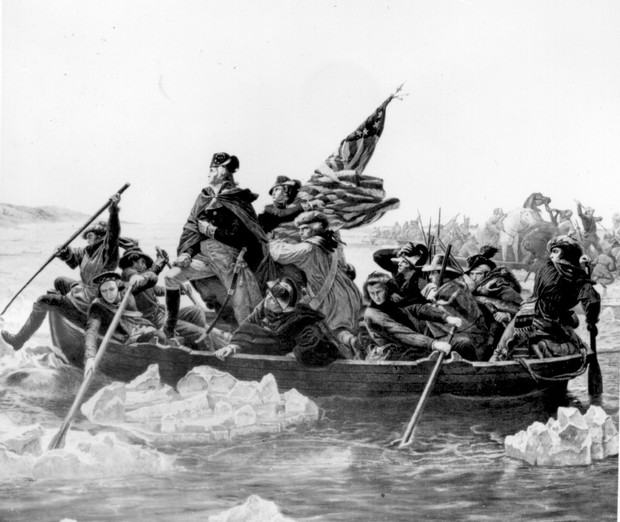