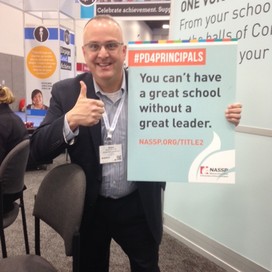 A reminder to all spring athletes at Joseph Case High School: the seasonal sports information night will be held in the auditorium beginning at 6 p.m., with a sports overview by Athletic Director Andrew Crisafulli before smaller team meetings with families are held in venues near the auditorium. Specific breakout room details will be available tonight.

Friday, April 6 is the final day of Term III at Joseph Case High School. Report cards will be published electronically via the Aspen X2 family portal at the close of the school day on Friday, April 13. The final eligibility list of the school year will result from this marking period.

Joseph Case High School was selected to represent Massachusetts again this year at the New England Theatre Festival. This year's three-day event will be held in Guilford, N.H., with Case students performing on Saturday, April 28.

The theater company will present an encore performance of THE NEW EVERYMAN this Sunday, April 8 at 7 p.m., in the auditorium. General admission tickets are $10.

All proceeds will go towards the expense of almost 100 Case students and adults to spend three-days in New Hampshire. Last month's home show performance was a complete sell-out so please plan accordingly.

All tickets are general admission and are available at the door. 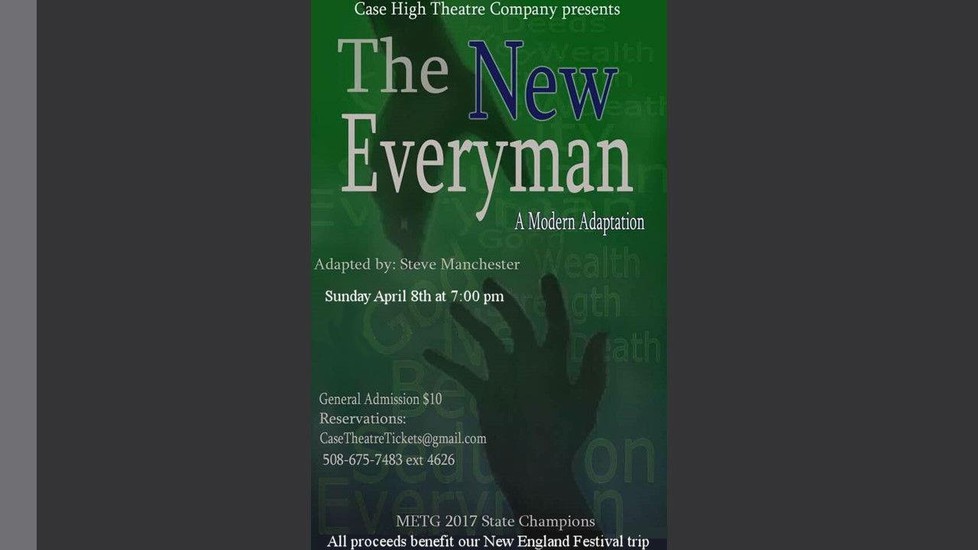 Sophomore students completed their English Language Arts (ELA) MCAS last week. This is the final year the state will have a written exam. Effective with the Class of 2021, the Next Generation MCAS will be totally digital.

The state has randomly selected 25 percent of the current sophomore class to pilot a new exam online. Students and families affected by the state-mandated pilot will be notified next week of the two-hour pilot's specifics that will be given at Case on Friday, May 4. 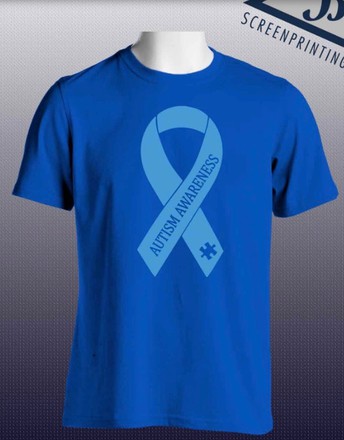 Although April is Autism Awareness month, Swansea Public Schools will recognize it as a district on Friday, April 13. My thanks to Katelyn Dawson in our ARCH program for arranging new autism awareness t-shirts this year. 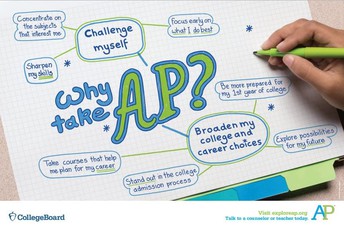 All Case High students who have elected to enroll in at least one AP class in 2018-2019 are invited with their families to our important informational event. Learn perspectives about WHY take AP classes, our school’s trajectory of success in partnering with Mass Insight Education, and a new Advanced Placement diploma option.

We will celebrate the many benefits of taking a college course in high school. As well, we will present some of the challenges, including our local commitment to the national exam, financial considerations for each family, and some data on what colleges are doing with qualifying scores. 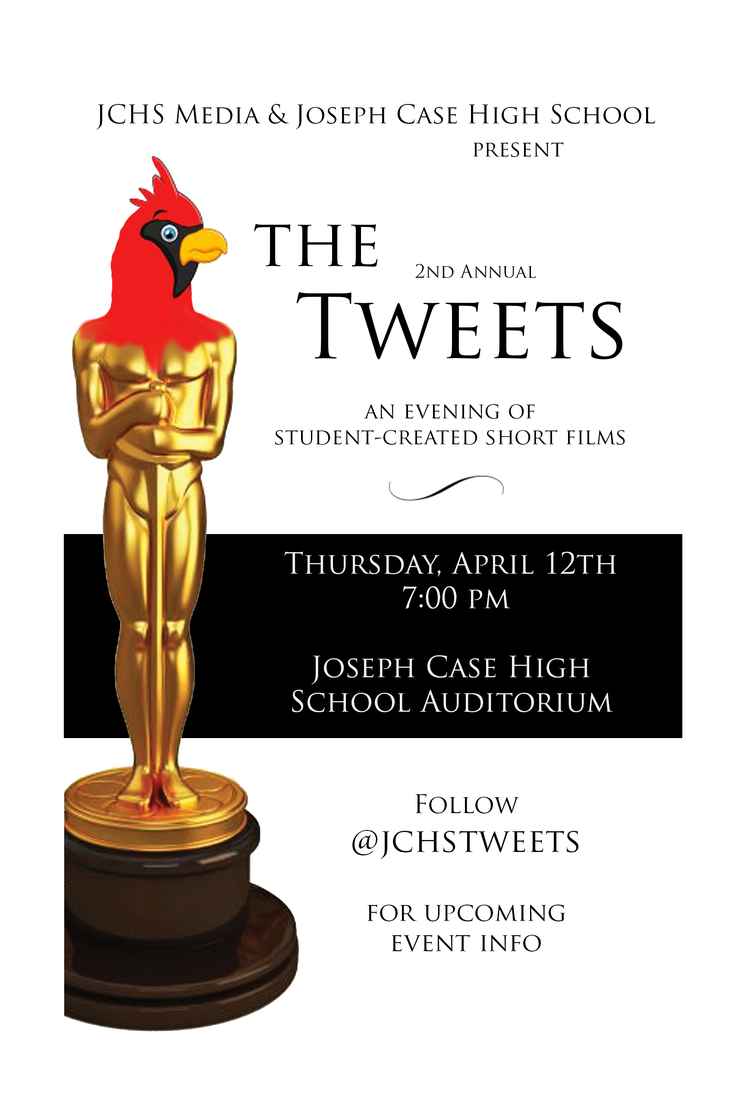 Joseph Case High School’s New Media Club will be holding its second “Tweet Awards”, a Student Film Festival and award ceremony in the style of the Oscars on Thursday, April 12, beginning at 7 p.m.

Complete with red carpet and fresh popcorn, the event will consist of presenters, short comic bits and full short films. Awards will be given to the best films as chosen by a panel consisting of both Joseph Case High School faculty and industry-professionals from New England, New York and Los Angeles.

The two-hour event is comprised of over 10 student films all created by students in Swansea since the beginning of the 2017-18 school year. It is also set to include a "foreign film" category that will showcase a film from another school in MA or Rhode Island. Several other high schools inquired about submitting to the Tweets festival. Estimated attendance is sell-out at 500.

The contact/producer of the event is Tommy (Mr. T.) Whalen, who oversees the New Media Club and teaches film and media classes at Joseph Case High School. Although he's been teaching in district eight years, this is his third year in transitioning the high school's media program.

His independent film work outside of his teaching position has been in a variety of film festivals. His latest film "Always Stop For Rabbits" played in Tangier, Morocco last year which was produced with the help of several student interns.

The event begins with “red carpet” pictures to begin at 6:30 p.m.. The event is open to the public. Tickets are $10 at the door. All proceeds go towards the New Media program at Joseph Case HS with scholarship money being put aside for graduating students pursuing media studies. 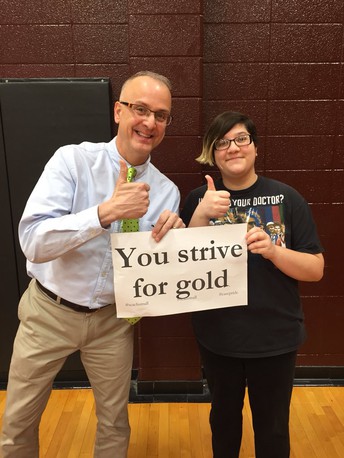 Follow Brian McCann
Contact Brian McCann
Embed code is for website/blog and not email. To embed your newsletter in a Mass Notification System, click HERE to see how or reach out to support@smore.com