a story that is true

a story that is true 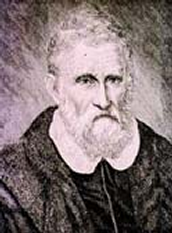 the year of birth and where was he born

marco polo was born in Venice,italy 1254 venice was a wealthy trading city and marco's father was a merchant. before he was one. 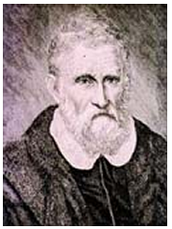 the places he went to

he went to china, asia, africa, and the east to do his exploring 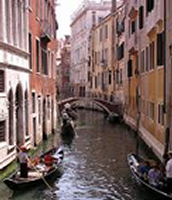 who did he work for

1. he had three kids and was married

2. one of the children got married

where he visted first

where he visited first

he visited china before asia because he went to china to go with his uncle and father to the Kublai court.

when did he die

he was an italian merchant

he surprised people with his work

what was he known for

marco polo was a merchant and an explorer who travelled through out china and the far east for much of his life. his stories were basis for what much Europe new about ancient china for many years from he lived from.

the silk road referred to a number of trade routes between major cities and trading posts that all the way eastern Europe to Northern China it was called the silk road because silk cloth was the major export from china. not many people traveled the entire route trading was mostly between cities or small sections of the route and products would slowly make their way from one end to another trading hands several times. marco polo's father and uncle wanted to try something different. they wanted to travel all the way to china and bring the goods directly back to venice. they thought they could make their fortune this way it took them nine years, but finally they made it home from china 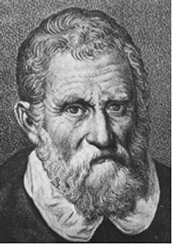 marco polo was born in the year 1254 to a wealthy venetian merchant family much of his childhood was spent parentless and he was raised by an extended family. polo's mother died when he was young and his father and uncle, successful jewel merchants Niccolo and Maffeo polo were in asia for much of polo's youth. their journey's them into present day china, where they joined a diplomatic mission to the court of Kublai Khan the mongol leader whose grandfather Genghis Khan, had conquered northeast asia. in 1269, the two men returned to venice italy and immediately started making planes for their return to Khan's court during their stay with the leader Khan had expressed his interest in Christianity and asked polo brothers to visit again 100 priest's and a collection of holy water. Khan's Empire, the largest the world had ever seen was largely a mystery to those living with in the borders of the vatican seemed unfathomable, and yet that's exactly what the polo brothers described to confounded venetians when they arrived at home.