How The Steam Engine Began.

Steam power developed slowly over a period of several hundred years, progressing through expensive and fairly limited devices in the early 17th century, until it reached to actually practical applications at the beginning of the Industrial Revolution.

The steam engine was one of the most important technologies of the Industrial Revolution.

It was a simple device that used boiling water to create mechanical motion to be utilized in useful work.

The steam engine was used in many industrial settings especially mining where the first engines pumped water from deep underground. 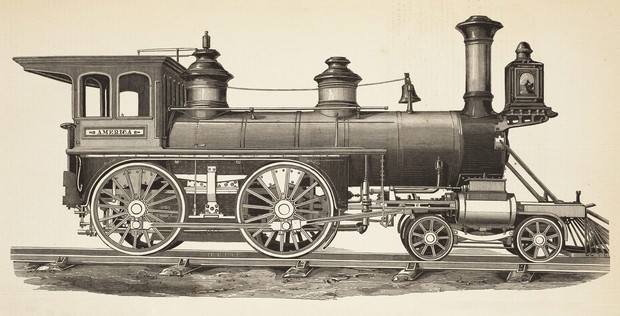 In 1775, James Watt formed an engine-building and engineering partnership with the manufacturer Matthew Boulton.

The partnership of Boulton and Watt became one of the most important businesses of the Industrial Revolution and served as a kind of creative technical center for much of the British economy.

The partners solved technical problems and spread the solutions to other companies. Similar firms did the same thing in other industries, and were especially important in the Machine Tool Industry. 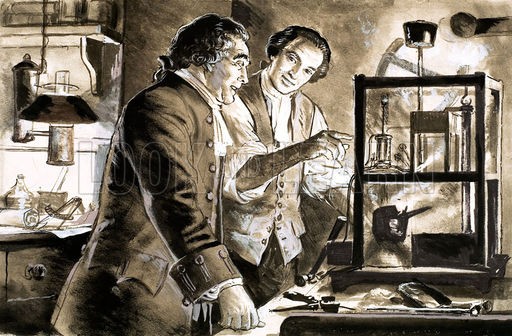