The Catholic School Crisis, Part I

The Catholic school system is in crisis. The total enrollment has decreased precipitously and the number of closed schools has far surpassed the number of new schools opened. During this school year, by my count 15 schools have been announced closed while only two new schools are scheduled to be opened in a few years.

Certainly there are Catholic schools which are thriving. But it’s important to understand the larger forces and trends are work in order to meet the challenges facing every Catholic school.

From my perspective, the crisis is caused by financial, cultural, socio-economic, and systemic trends.

a. Schools used to a lot easier to run when there was cheap labor. The teaching orders of sisters would often work at reduced or free amounts.

b. Lay teachers command a higher salary (and rightfully so).

d. Catholic parishes with schools have generally seen declining attendance and therefore have less money to subsidize the Catholic schools. Likewise, dioceses are facing financial crises of their own and there is less money for a safety net.

e. As tuition has grown for higher education, many families worry about saving enough for college tuition and have less money available for elementary or secondary private education.

a. Since Watergate & Vietnam, there has been a steady erosion of faith in authority. Many parents are less likely to embrace a hierarchical, non-transparent leadership structure.

b. The sexual abuse crisis has left many people turned off by the church.

d. Catholics are less likely to support subsidy for “other people’s children.”

e. Catholic schools (and parishes) have not kept up with the demographic growth to serve its burgeoning Hispanic population.

f. Many charters and public schools have adopted a Catholic school model of charater development, increased discipline, and rigor.

a. The decline of middle class income and purchasing power has left many working families unable to afford the rising cost of Catholic education.

b. Housing shifts have left many families living far away from traditional/current Catholic schools while there have been few new schools in the suburbs.

c. The growth (and seeming demand) demographic for Catholic schools is in the lower ends of the socio-economic spectrum.

a. Public schools are generally school systems while Catholic schools have remained a system of schools with a variety of quality, vision, and purpose.

b. Generally, Catholic elementary schools were set up under the auspices of individual pastors who often serve as de facto superintendents of their schools. This governing structure often leaves interested parents and talented supporters feeling left out of governance, direction, and planning.

c. With fewer priests, there is generally more work for the pastors and often less interest in taking on the task of promoting and administering a parish school.

d. Catholic elementary schools are generally dependent on the generosity of their local pastor and parish.

e. Traditional Catholic elementary schools were set up to serve their own parishes, not the larger community.

f. Catholic school principals have been trained (like their public school counterparts) to serve their community. The emphasis is on management, not innovation.

Next week, I’ll explore ideas to address these trends and tensions. 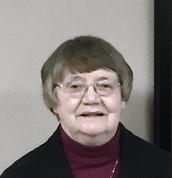 Sr. Paula received the JoAnn Harrington-Nobili Award for Faculty Excellence at Butte Central Elementary during Catholic Schools Week. A graduate of Butte Central, she has taught for 50 years, 23 of which at her alma mater.

Located outside the Agate Shop in Bynum.

Statues greet all visitors to every entrance to the Blackfeet reservation 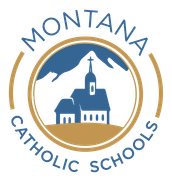 Reminder that all VIRTUS requirements for teaching students in both dioceses must be completed this spring.

For the Diocese of Great Falls-Billings, please note:

The Great Falls Study Commission will meet for the fourth time this week. The commission has gathered representative principals, pastors, advisory council members, parish staff members, and teachers to generate ideas to make the schools more sustainable. No final recommendations have been made; no decisions have been made. All interested parties should view the website links (agendas, notes, minutes) on the Montana Catholic Schools website. 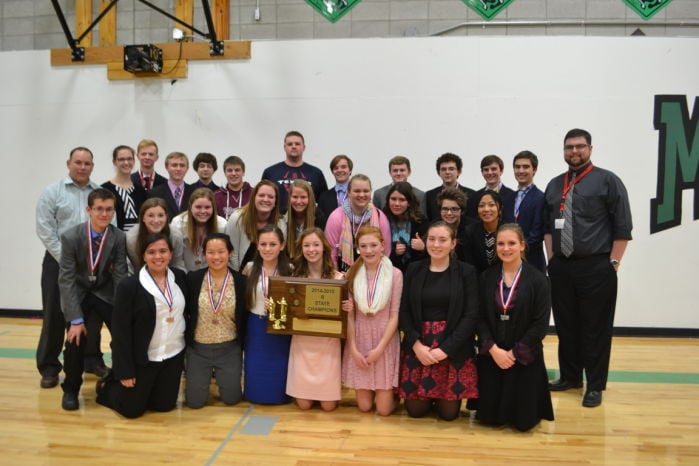 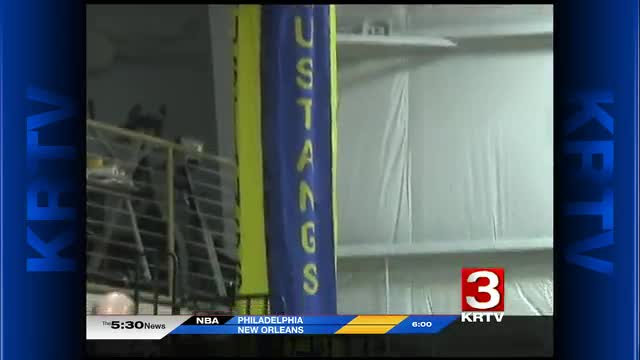 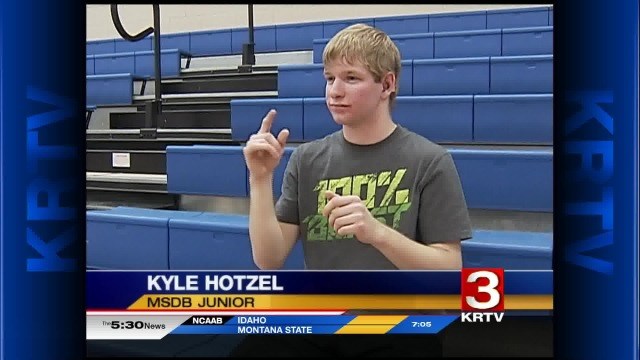 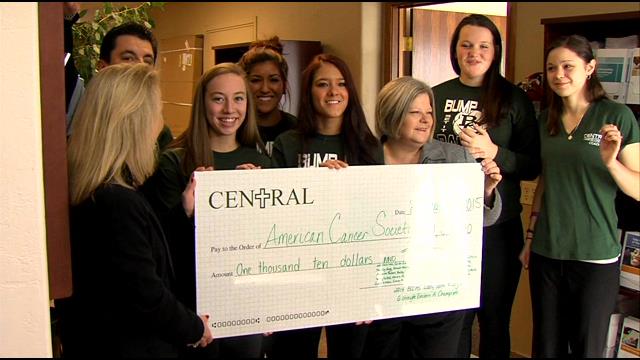 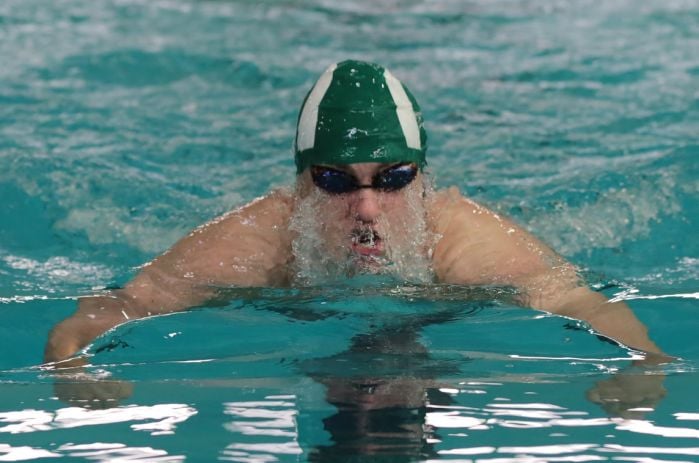 billingsgazette.com
Given that he's an aspiring biochemistry major with a 4.0 grade-point average, it's no surprise that Billings Central senior Pierce Oja inserts scientific methodology into the other areas of his Vatican announces a Day of Prayer against human trafficking

www.cruxnow.com
ROME -- Building on one of Pope Francis’ top social and political priorities, the Vatican has presented plans for a first-ever “International Day of Prayer and

www.cruxnow.com
ROME -- Marking an end to one of the most divisive debates in Catholicism in the past 35 years, Pope Francis has officially declared the late Archbishop Oscar

And the clarification from the Archbishop: http://goo.gl/L7MVtG

12 Questions to Ask Your Happiest Customers

www.inc.com
Happy customers are one of your most valuable business assets -- if you know which questions to ask.

How the world’s most improved school systems keep getting better 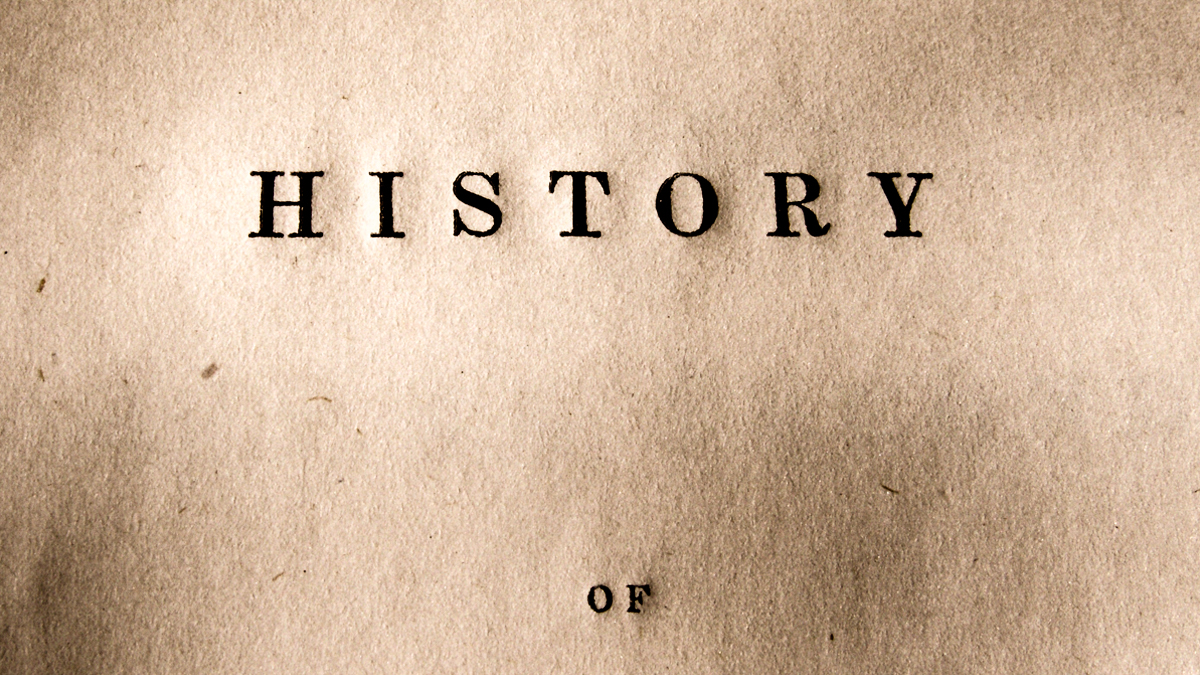 What Is a Business Model?

hbr.org
A history, from Drucker to Christensen. 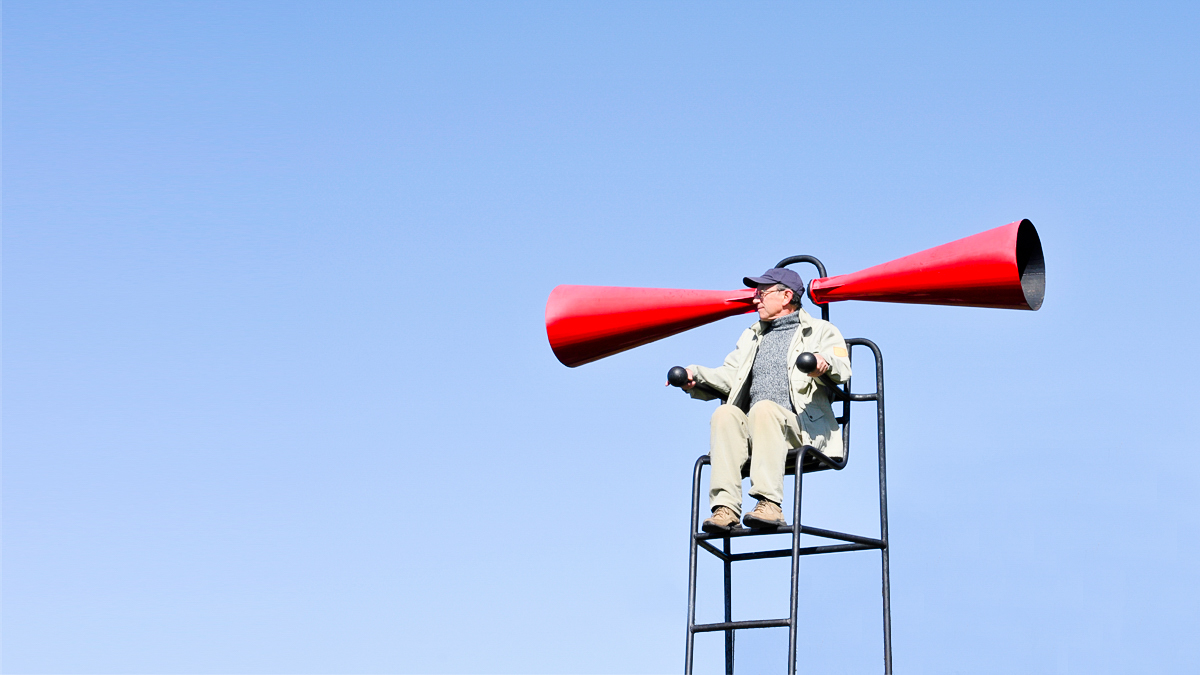 How to Really Listen to Your Employees

The link to the February edition: http://www.capenet.org/pdf/Outlook402.pdf 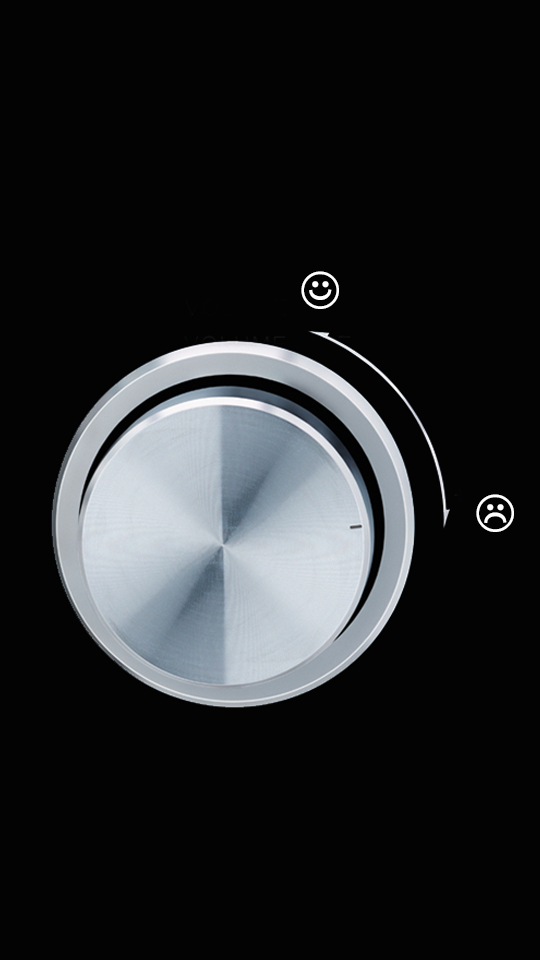 To Stay Focused, Manage Your Emotions

Important Leadership Lessons From the Blizzard That Never Came 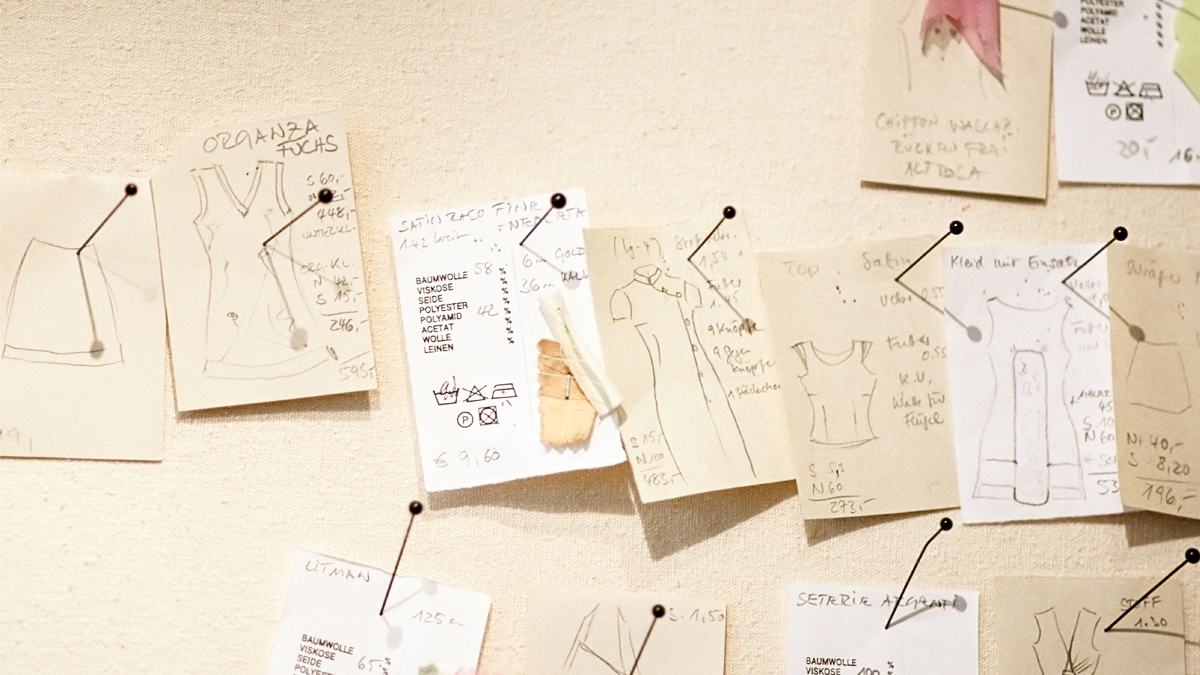 hbr.org
Without a clear process, people get discouraged. 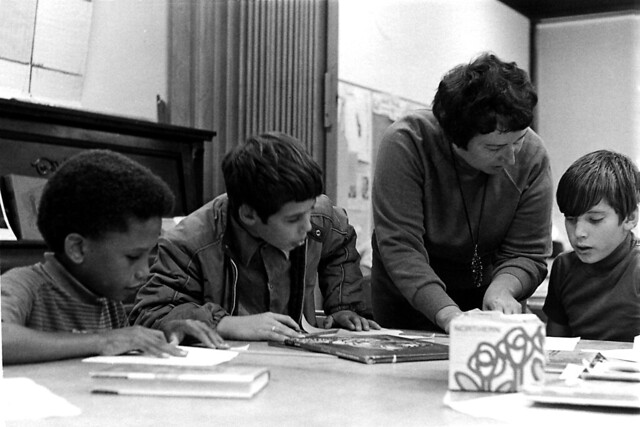 Classroom Instruction Resources Of The Week

Catholic Identity in the Math Classroom

The NCEA is offering a one-hour webinar (on Feb 24th) on the incorporation of Catholic identity into the math classroom. It will include ideas and resources: http://www.ncea.org/events/catholic-identity-math-classroom 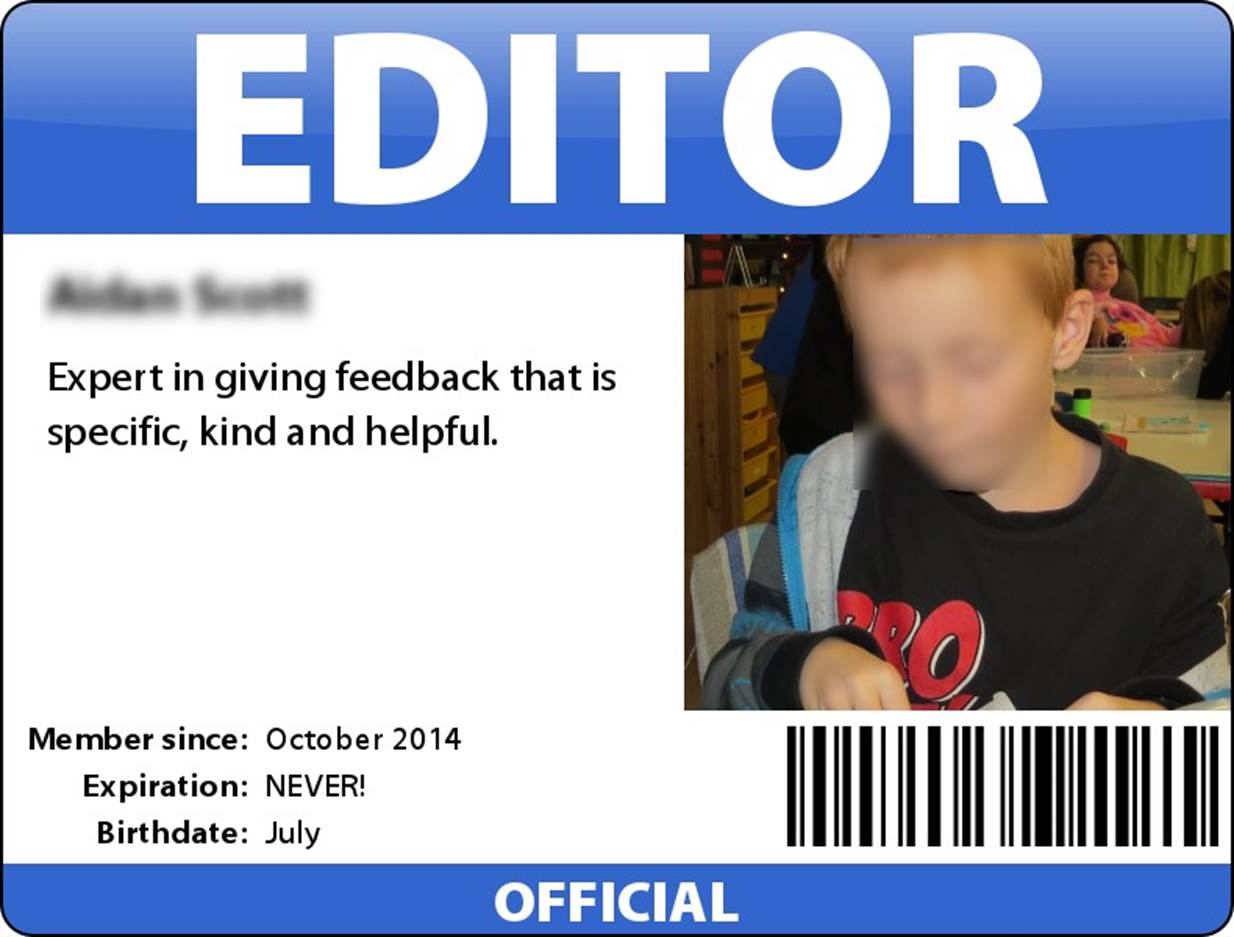 kelliholden.wordpress.com
How do we best teach students to give effective feedback? Every year I ask this same question. Certain pieces of the puzzle I know - kids need authentic experiences that result in meaningful feedback, plenty of opportunities to practice, and a variety of examples and models. This year, I've found that using comments in Google…

Resources for Using iPads in Grades 3-5

www.edutopia.org
Looking for advice on integrating iPads in grades 3-5? In this curated guide, we've compiled resources to help you find apps, learn about best practices, and explore ideas for engaging activities.

memberhub.com
Here's a list of free room parent resources that can help you with your efforts to stay involved, stay organized, and stay on top of everything.

www.ktvh.com
The first Girl Scout Cookie order of the season has been made by Governor Steve Bullock Friday afternoon. www.thisamericanlife.org
Can other people's expectations of you alter what you can do physically? Alix Spiegel and Lulu Miller of NPR's new radio show and podcast Invisibilia investigate that question – specifically, they look into something that sounds impossible: if people’s expectations can change whether a blind man can see. mashable.com
Photographs of former slaves, taken 70 years after the Thirteenth Amendment passed in the U.S. 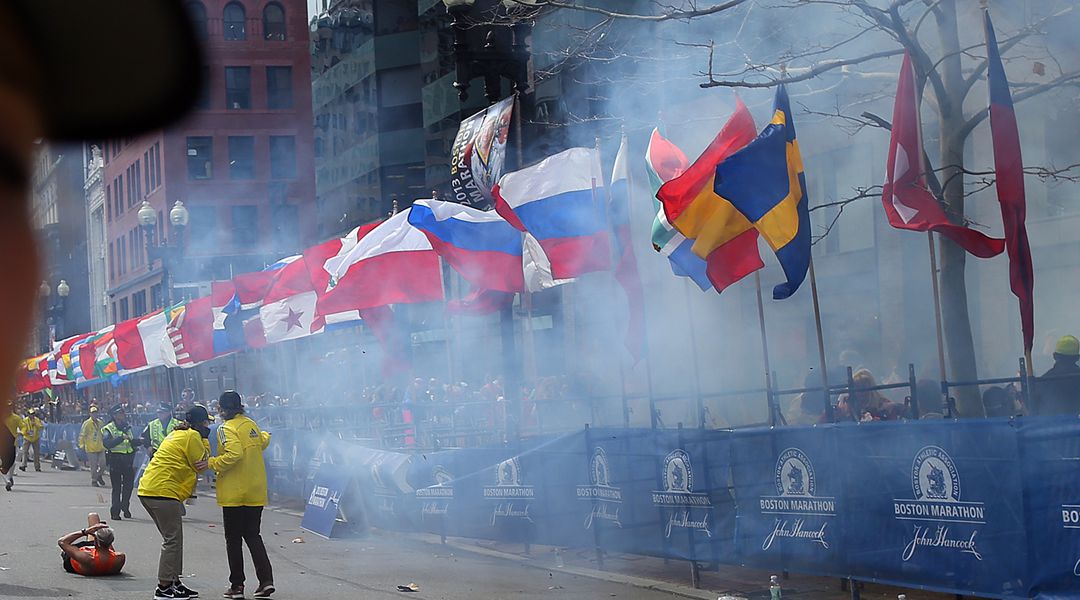 www.vox.com
"I'm reminded of how blessed I am to still be here. It really puts things into perspective for me."
Understand Alzheimer's Disease in 3 Minutes