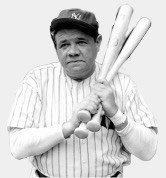 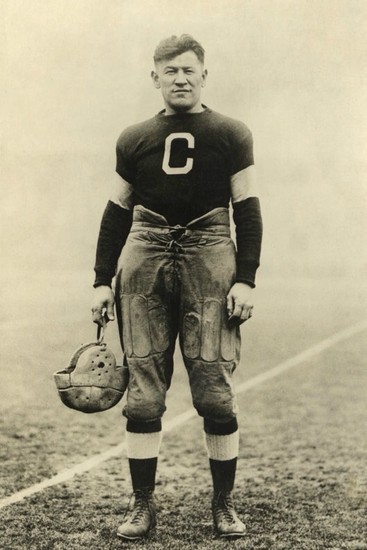 Bobby Jones was the first superstar of Golf in the 1920s 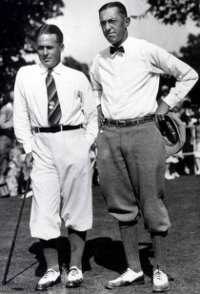 Water Skiing was invented in the roaring 20s by Ralph Samuelson 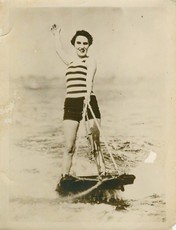 The Negro National Baseball League was founded by Andrew Foster on Feburary 3, 1920

Jack Adams was the coach and manager of the Detroit Redwings starting in 1928. He was also an NHL Hall of Famer

Jack Dempsey was the Muhhamad Ali of the 1920s 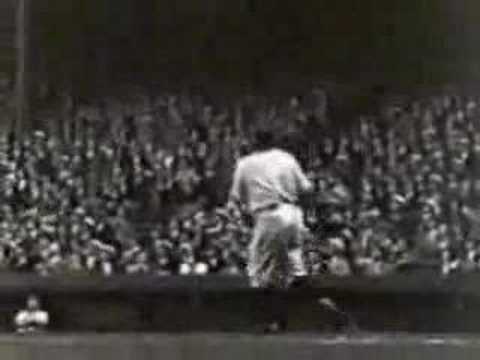