Chyanne is using Smore newsletters to spread the word online. 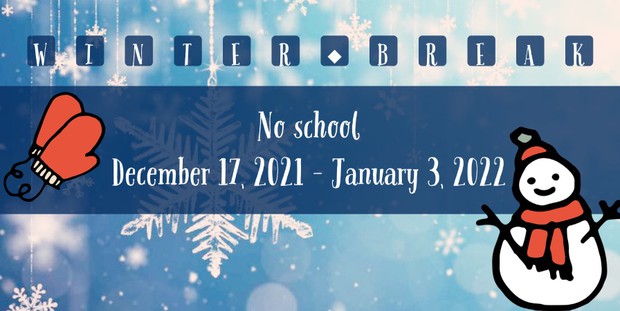 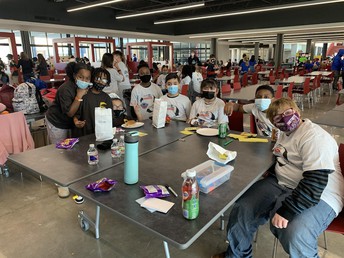 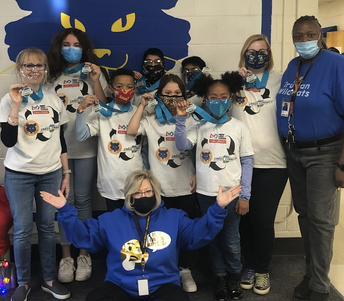 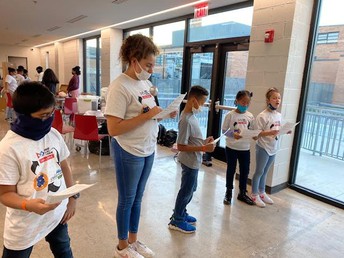 Great job to all the scholars who participated in First Lego League on December 11th.

The Ingels Lego League team participated in the Robot Game, in which the team coded a robot to complete missions. Ingels Elementary went on to receive the Motivate Award which celebrates teams based on the culture of First LEGO League through team building, team spirit, and displayed enthusiasm.

First Lego League guides youth through STEM learning and exploration at an early age. From discover, to explore, and then to challenge, students will understand the basics of STEM and apply their skills in an exciting competition while building habits of learning, confidence and teamwork skills.

On January 29th, at Crown Center, Team Truman will be taking part in the Regional Championship Tournament which will be the first time an HMC-1 school has ever advanced onto the next round.

We are all so proud of you. Good luck Team Truman! 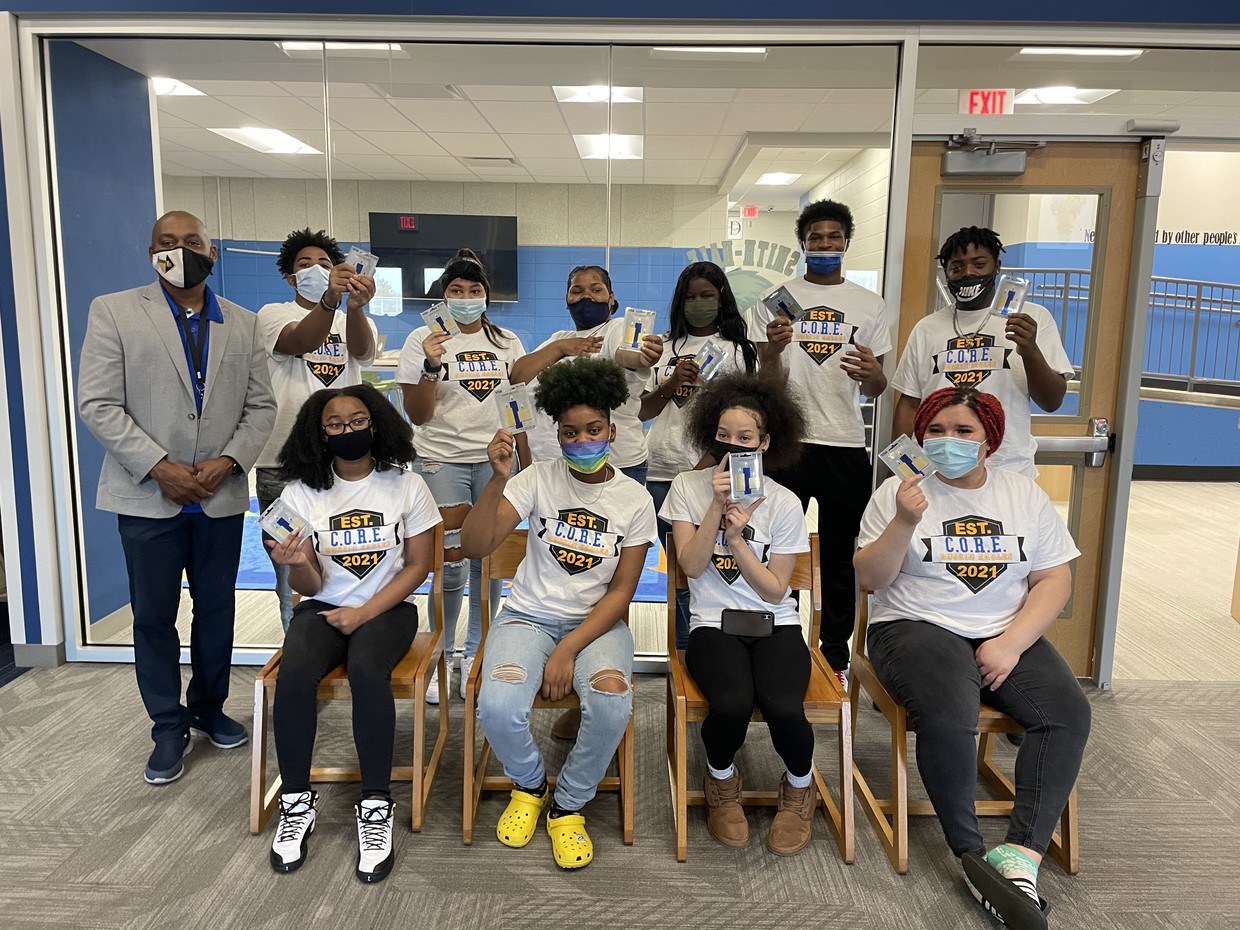 Above and Beyond Honorees

Congratulations to HMC-1's C.O.R.E. students who are being recognized with Superintendent Obeng's Above & Beyond Award!

Creating Opportunities for Ruskin Eagles (C.O.R.E) is a micro school for students that launched in the fall of 2021. It is designed for students who are interested in a different school experience - one that is focused on solving community problems through collaboration, mentoring, and a variety of other projects.

C.O.R.E students receive real world learning experiences, have the support of industry mentors who help students with career development, work with a flexible schedule, 'untraditional' awarding of credits and so much more.

There are a total of 12 HMC-1 student participants in the 11th and 12th grade. Each student received a gift card from Superintendent Obeng as part of the award. 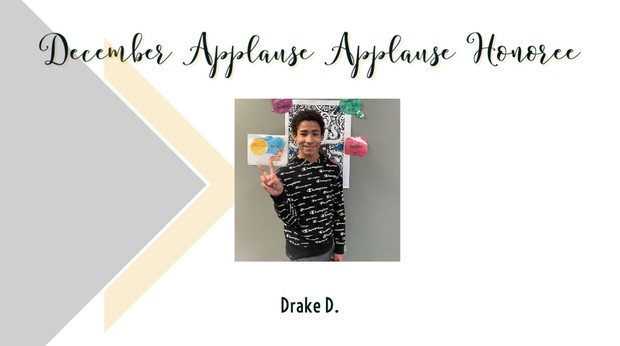 Ervin Elementary 5th grader Drake D., is being recognized for being a student who not only excels academically but socially. Drake recently graduated from the DARE program with his classmates . For the program graduation he wrote a beautiful essay about his future goals and how to handle peer pressure. Drake speaks up for students who may not have a strong voice and believes that all students should be able to identify with their true selves and have the comfort of knowing that school is a safe place for all.

Meet all of our Applause Applause honorees here. 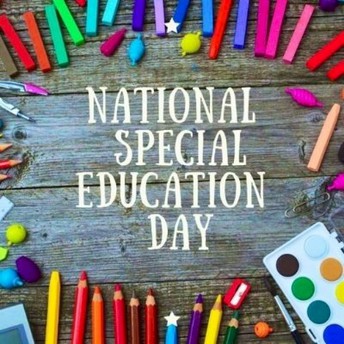 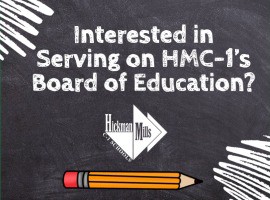 Serve on HMC-1’s Board of Education!

Are you interested in serving on our Board of Education? All qualified individuals are encouraged to file the necessary paperwork, to be a candidate in the April 5, 2022, election. The Filing Deadline is Tuesday, December 28, 2021. 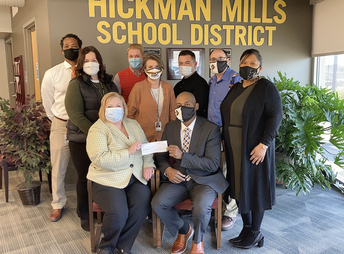 Thank You to Our Community Members

The Hickman Mills C-1 School District would like to thank all the community members who donated to the district, following the news that the district lost its main food vendor due to ongoing national supply chain issues.

We are so grateful and appreciative for receiving a donation of $12,500 from one of our community partners, Cigna. At HMC-1, students are eligible to receive free meals at school. We currently provide nearly 7,000 meals daily. The $12,500 donation will help offset the increase in food expenses we are experiencing.

Again, thanks to all of our partners for being part of this village to ensure HMC-1 students succeed! 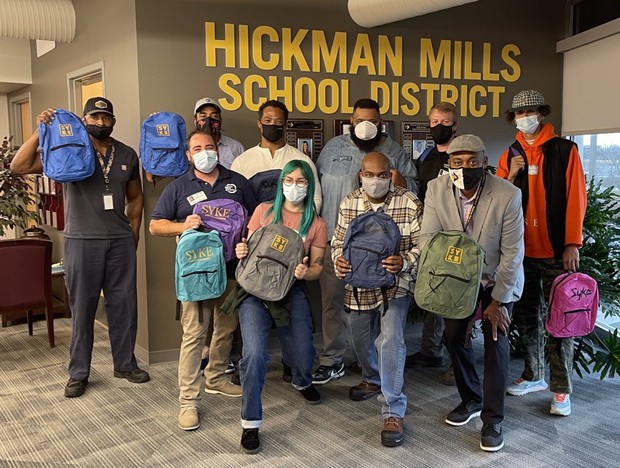 Thanks to the teams of Energy Tech Solutions and SYKE for donating backpacks with the streetwear and school supplies inside. Now, 200 students will have a special holiday surprise. We are grateful for your partnership. 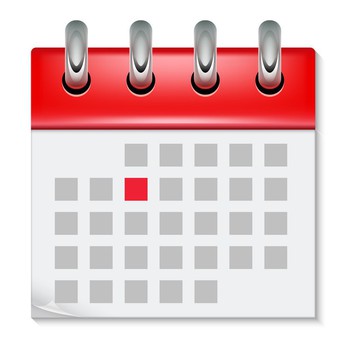 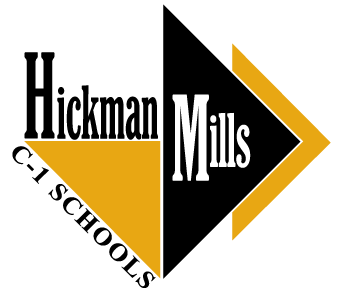 Chyanne is using Smore newsletters to spread the word online.

Contact Chyanne Onstad
Embed code is for website/blog and not email. To embed your newsletter in a Mass Notification System, click HERE to see how or reach out to support@smore.com
close
Powered by Smore
Powered by Smore