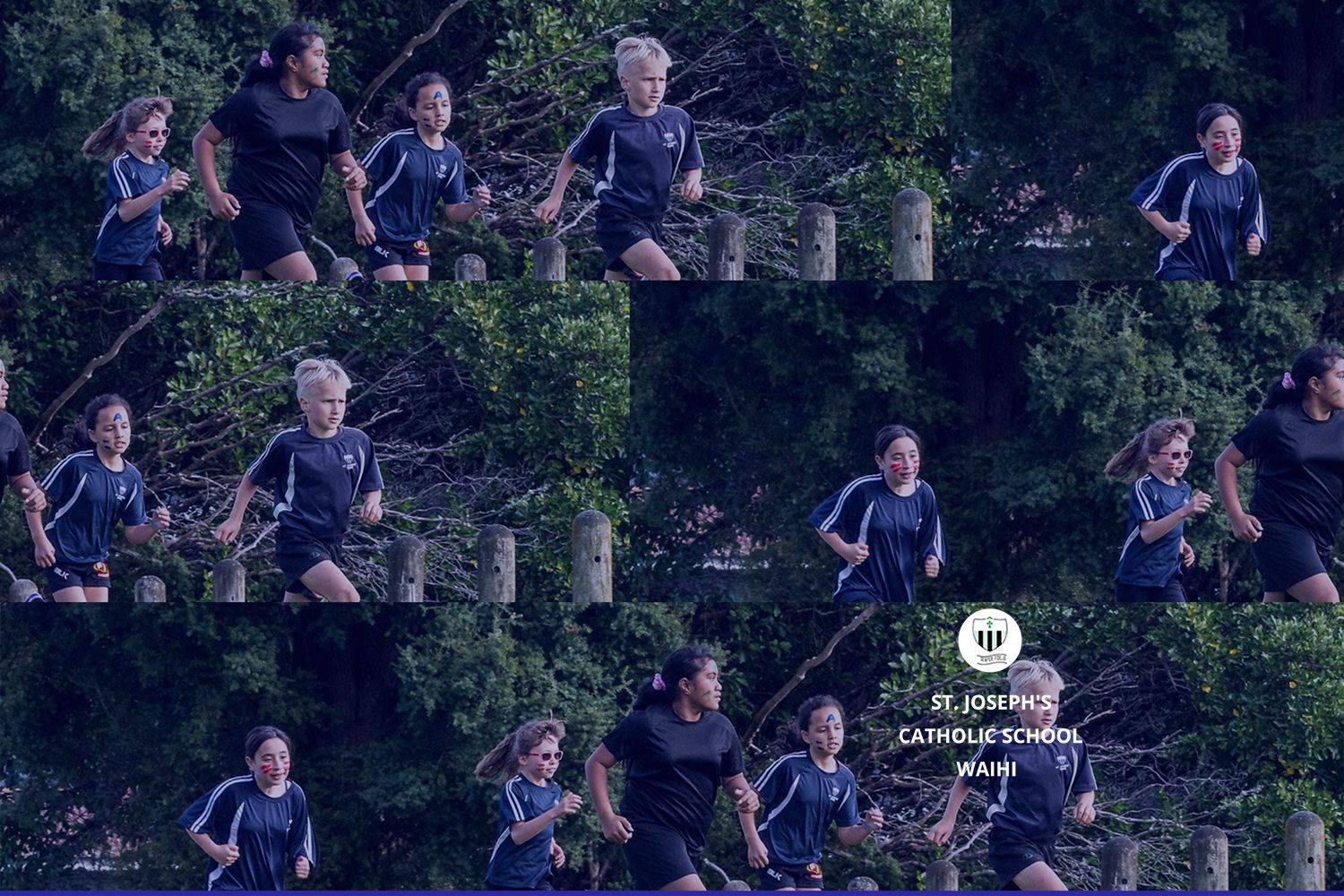 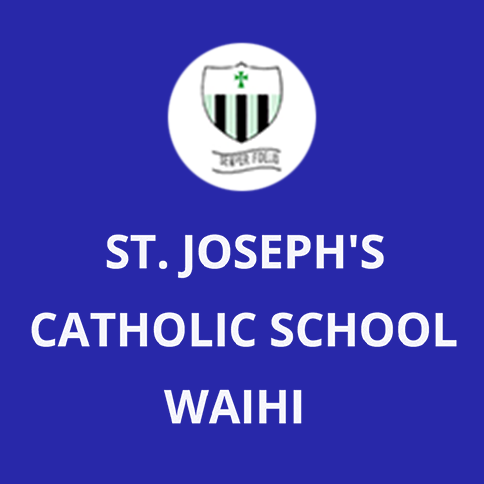 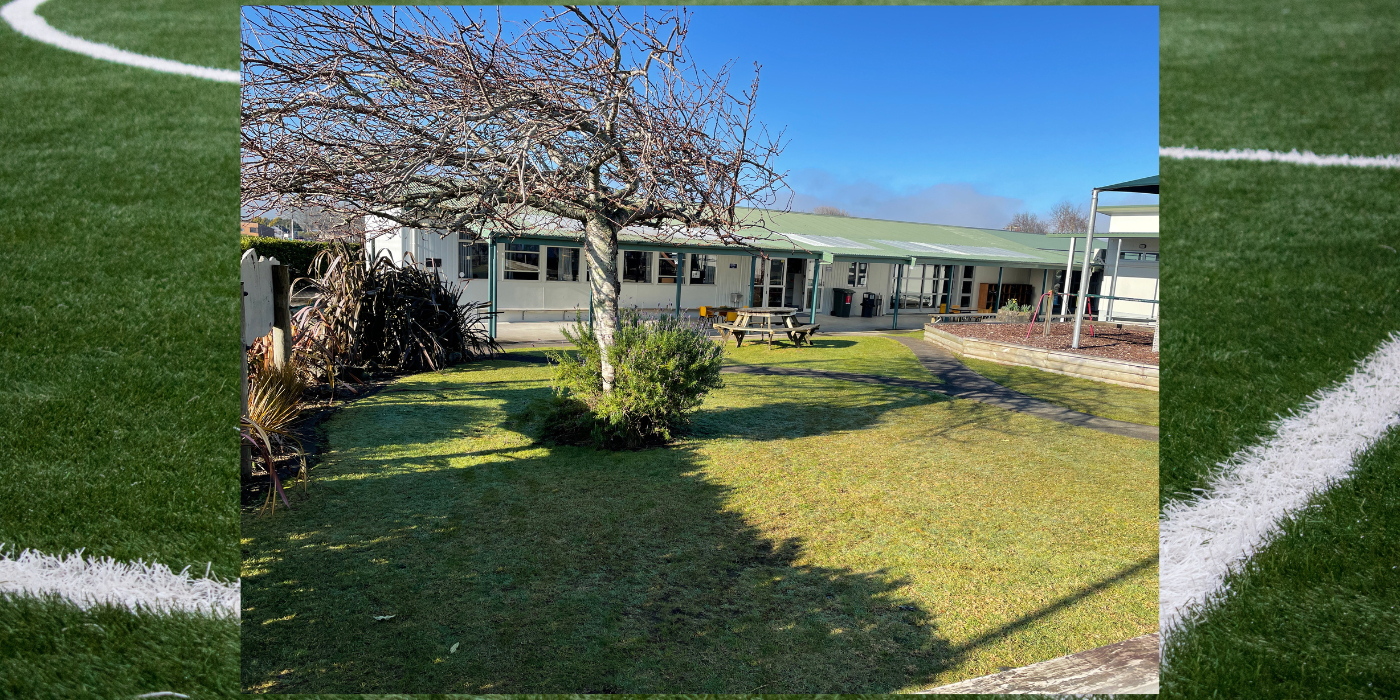 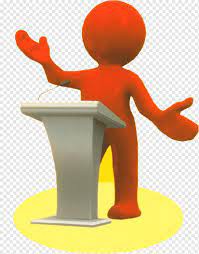 Wow the Speeches this year were so good, the teachers said they were the best ever. We wrote them at school and practised really hard. The topic was "Places in Waihi that are special to us"

It was really interesting to listen to the speeches and we learnt alot about our local area and about other kids in the school. 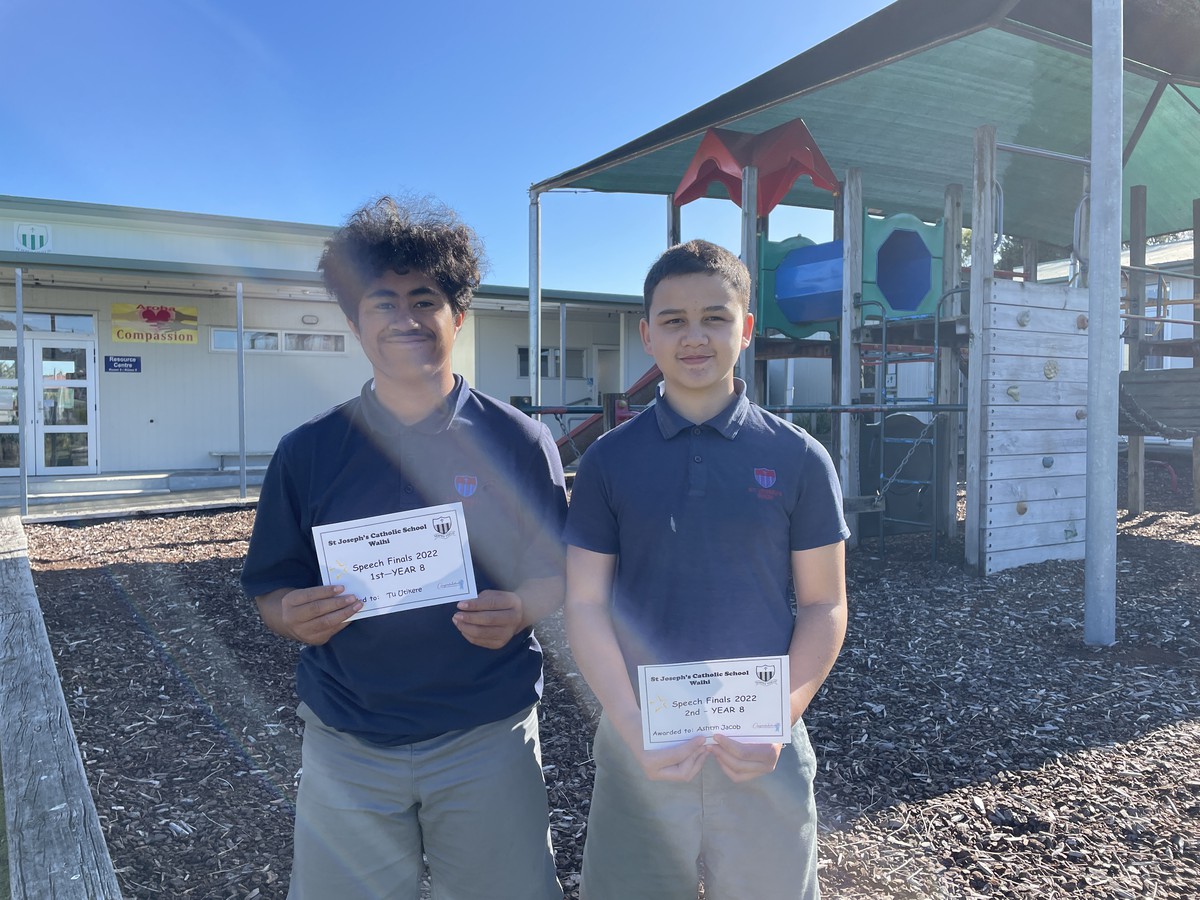 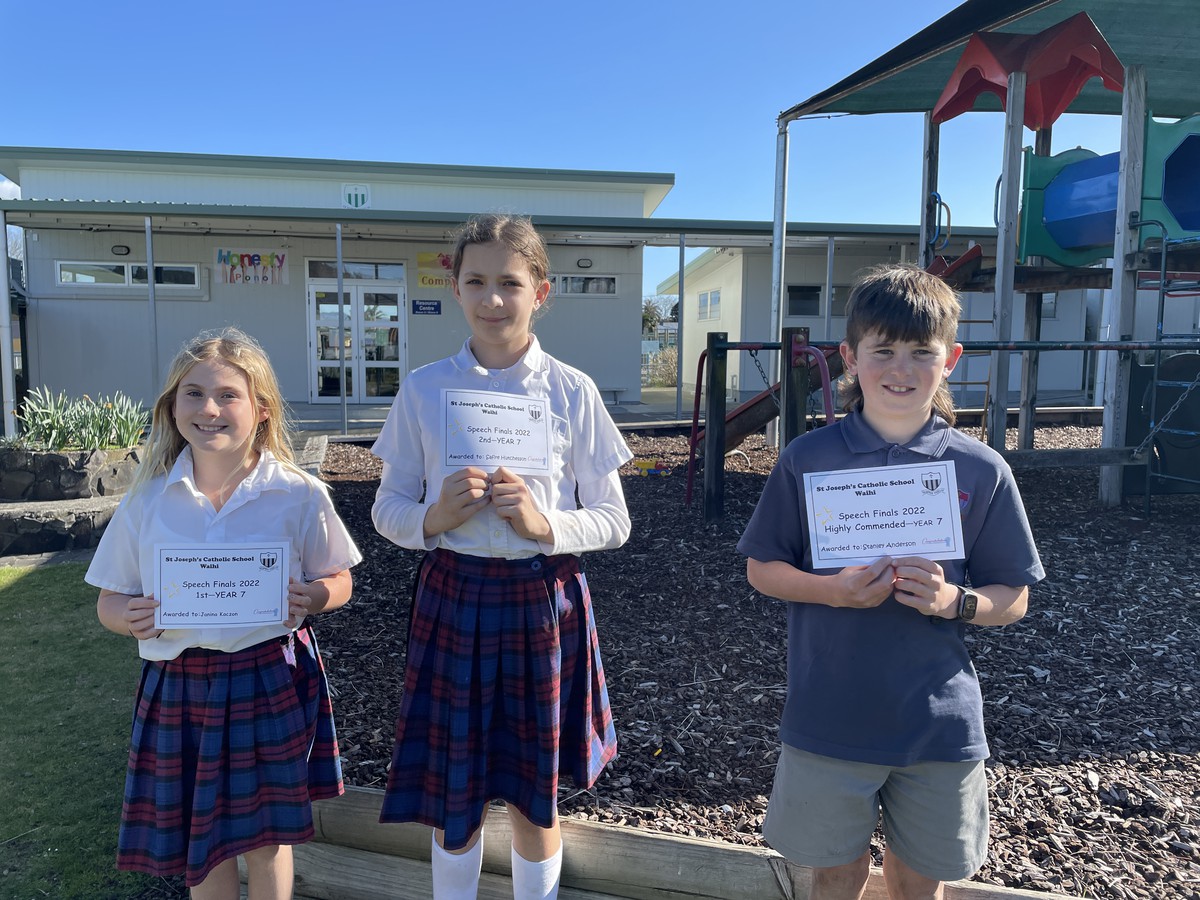 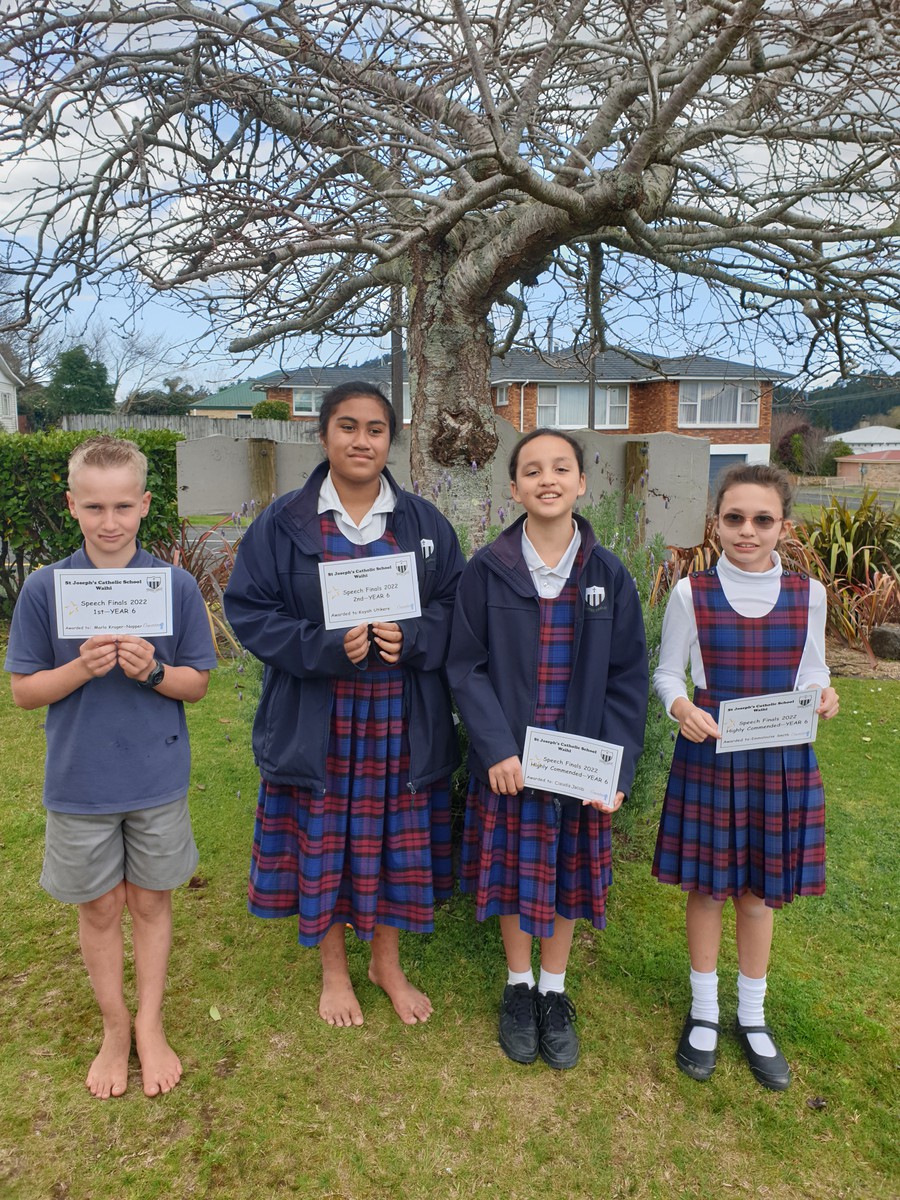 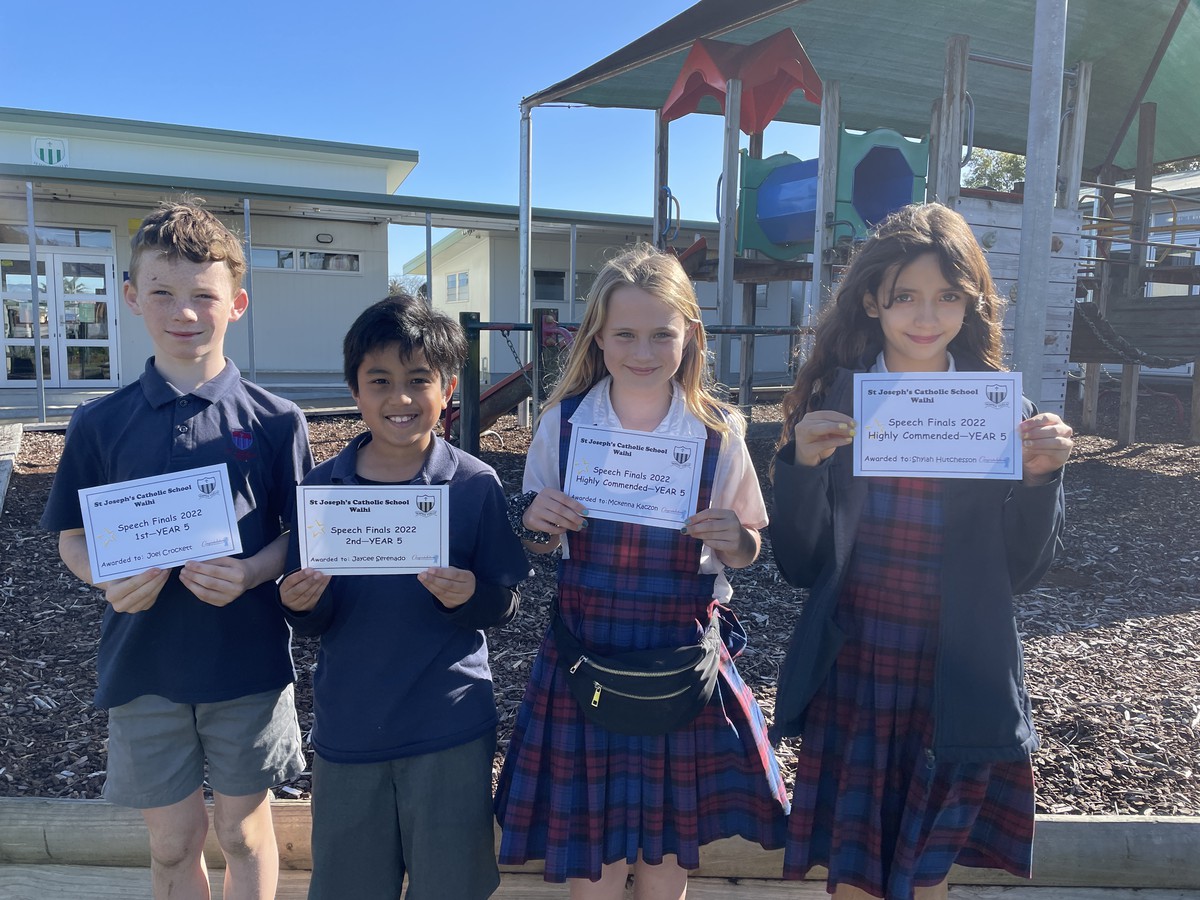 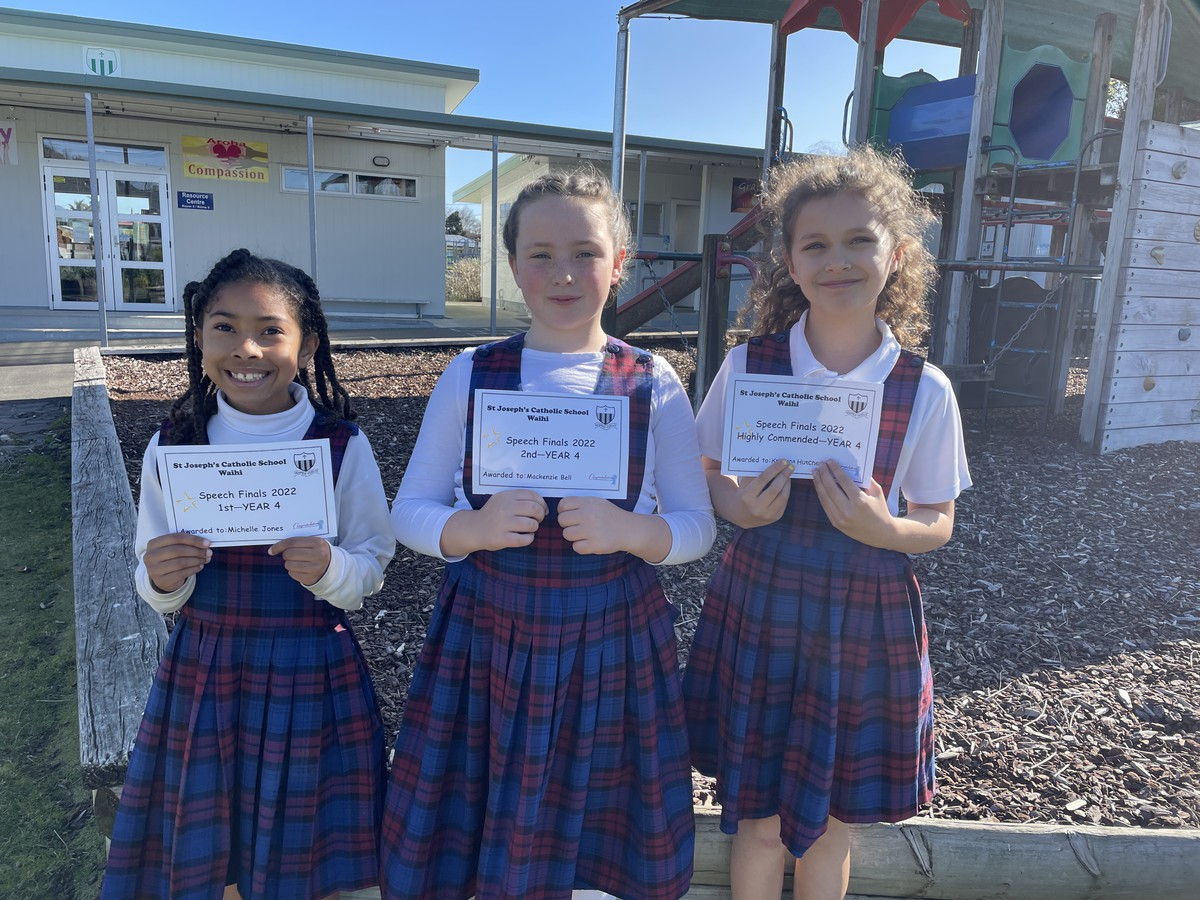 Congratulations we raised an amazing $170. During the day we did some reflective daffodil art.

May God Bless those who are suffering due to Cancer and wrap them in love, support and healing. Amen. 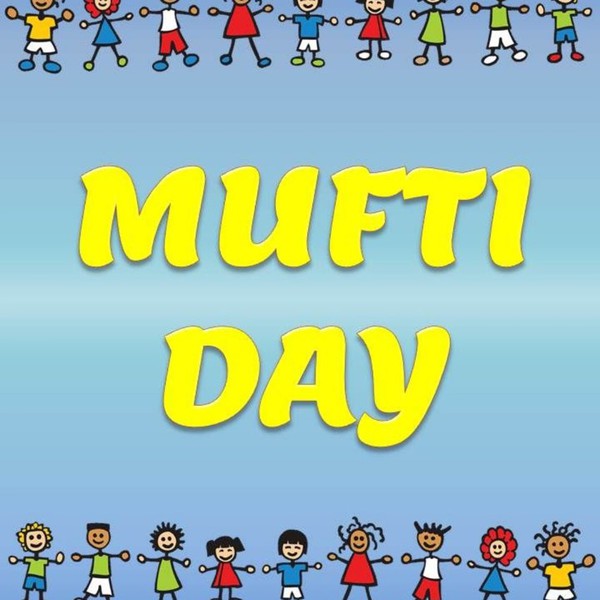 Next Friday we will have a Mufti day fundraiser for Caritas. The senior students will organise afternoon games for school. It will be a time for us to think about others and what we can do to help.

Our hockey big day out is on Friday 23rd September. The whole school will be involved in the day that is held in Ngatea. We will require help with transport for the day to go ahead. Please let Jan-Marie know if you are able to help on the day. We will need to leave school at 8.15am and will return by 3pm. 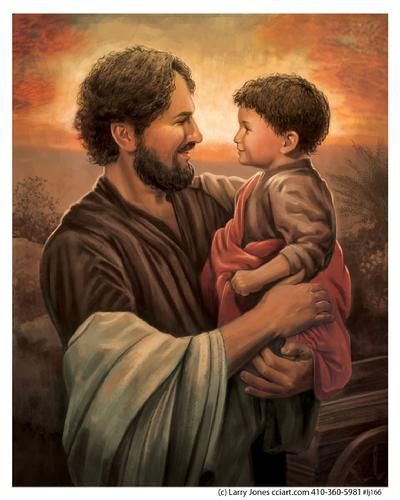 We wish all the Fathers a very happy Father's day this Sunday.

GOD OUR FATHER, WE GIVE YOU THANKS AND PRAISE FOR

WE PRAY FOR YOUNG FATHERS, NEWLY EMBRACING THEIR VOCATION; MAY THEY FIND COURAGE AND PERSEVERANCE TO BALANCE WORK, FAMILY AND FAITH IN JOY AND SACRIFICE.

WE PRAY FOR OUR OWN FATHERS AROUND THE WORLD WHOSE CHILDREN ARE LOST OR SUFFERING; MAY THEY KNOW THAT THE GOD OF COMPASSION WALKS WITH THEM IN THEIR SORROW.

WE PRAY FOR MEN WHO ARE NOT FATHERS BUT STILL MENTOR AND GUIDE US WITH FATHERLY LOVE AND ADVICE.

WE REMEMBER FATHERS, GRANDFATHER, AND GREAT GRANDFATHERS WHO ARE NO LONGER WITH US BUT WHO LIVE FOREVER IN OUR MEMORY AND NOURISH US WITH THEIR LOVE.

This Weeks Value of the week

This term our focus is on the Value of Compassion/ Aroha.

We can follow the example of the Mercy Sisters and learn how we can show compassion when we care for all people.

How to Give Back to Our Communities | NowThis Kids

Mine Education Visit.. Kauri reflections... What I learnt... 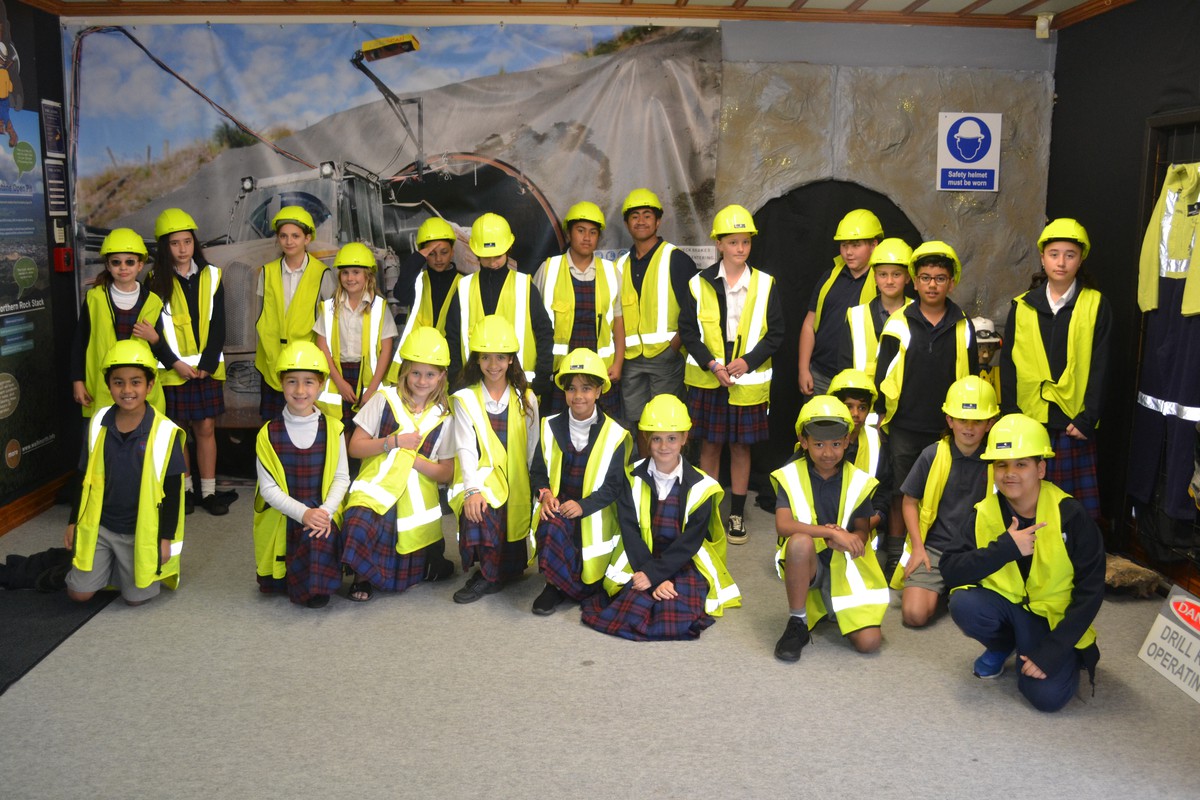 I learnt that Martha Mine big pit, is going to be turned into a lake when it's finished being used as a place for mining.

It used to be a hill called Pukewa from the Maori people who found the hill.

Gold that looks pretty is most likely foolers gold, and you can’t see gold and silver inside the quartz because its very small.

When people first started mining in Waihi they didn’t use big trucks and machines, and all they used were a pick and a shovel.

I learnt how a prospector looked for gold in quartz rock and how the hill was called Pukewa and how John McCombie and Robert Lee discovered quartz in hill Pukewa and mined it but failed at making money so they stopped. And Willam Nicholl came after years later and called it after a family member. Ms Teresa our Teacher Aide used to drive a big Mine trucks.

That they plan on turning Martha mine into a lake when they're finished with it.

You can't pan for gold in the North Island in new Zealand.

I learnt that they have their own head language.

We would really like to thank St Mary's in Tauranga who lent us their mBot's so that we could do some STEM Learning. They were cool to make up, programme and navigate. 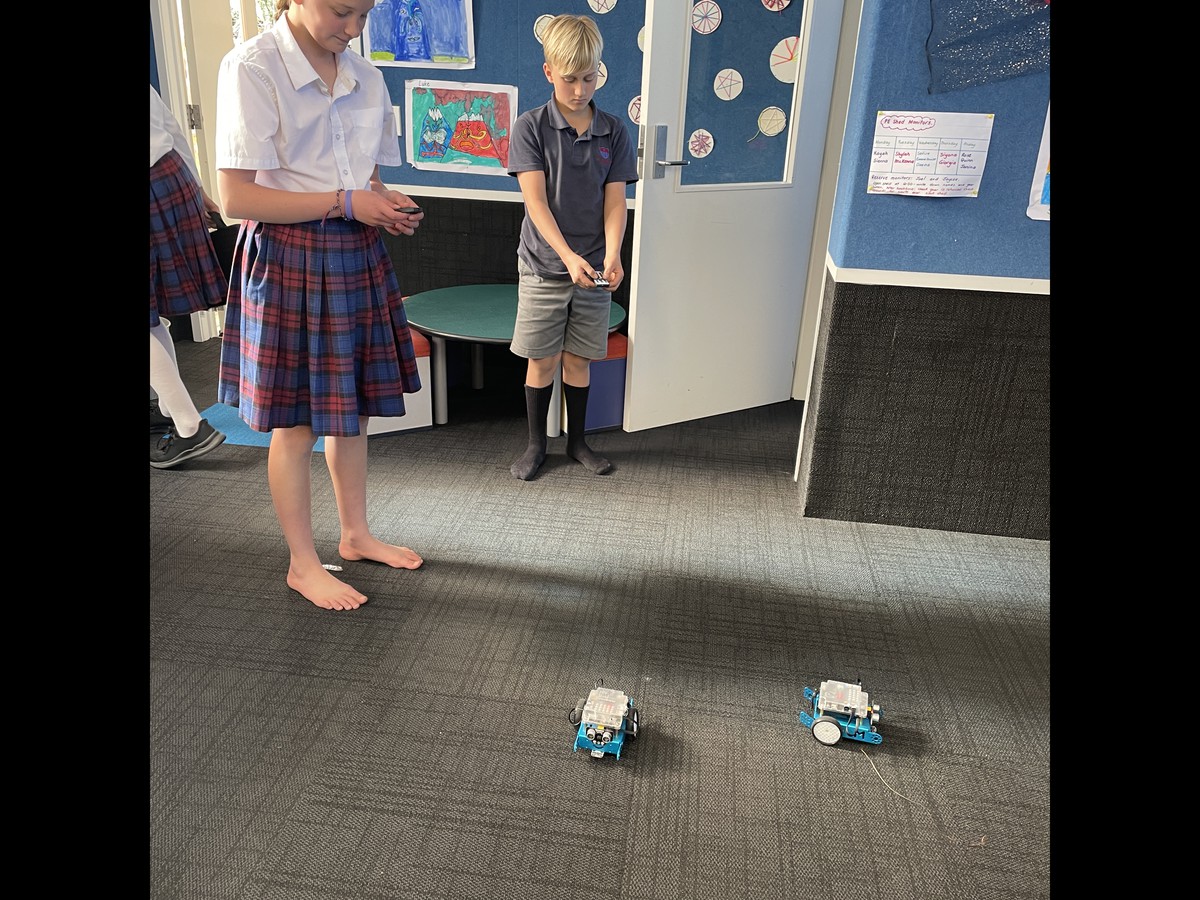 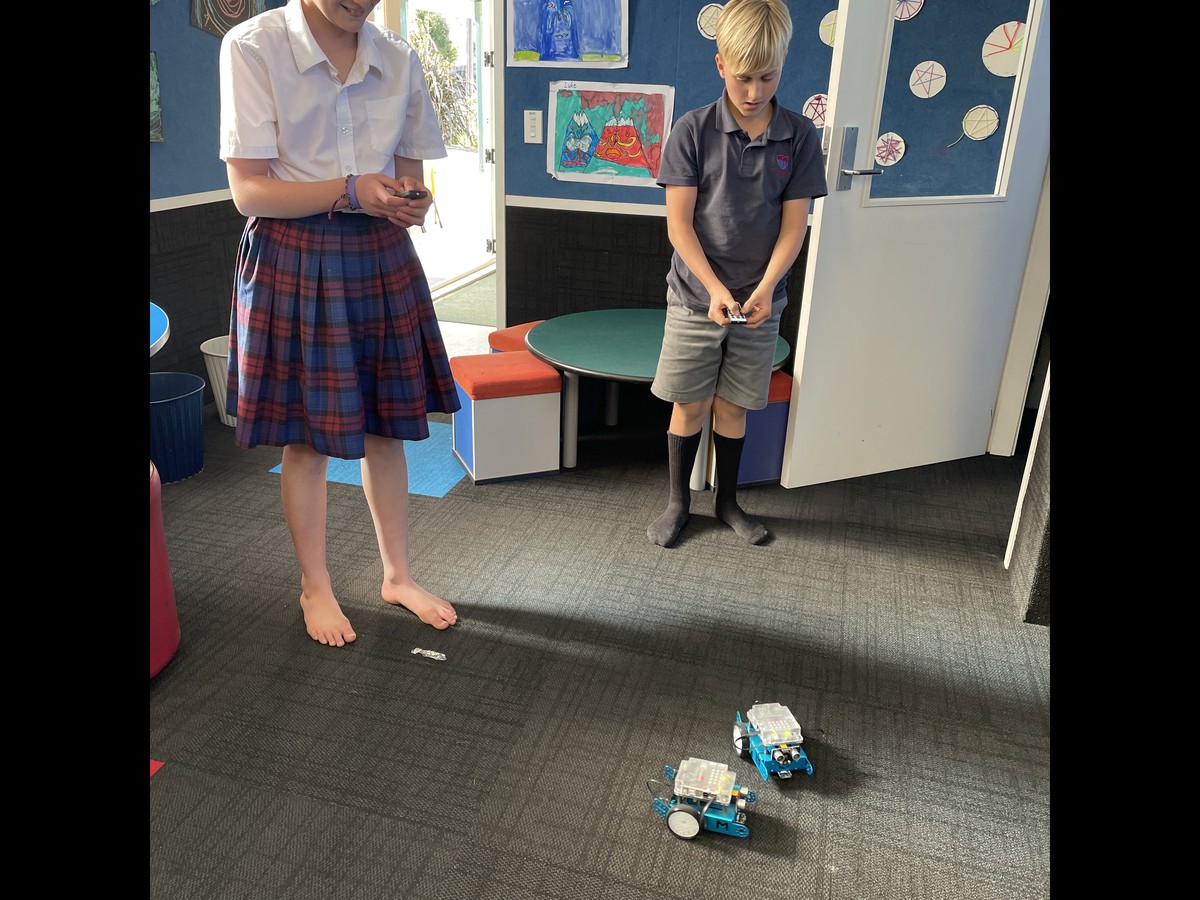 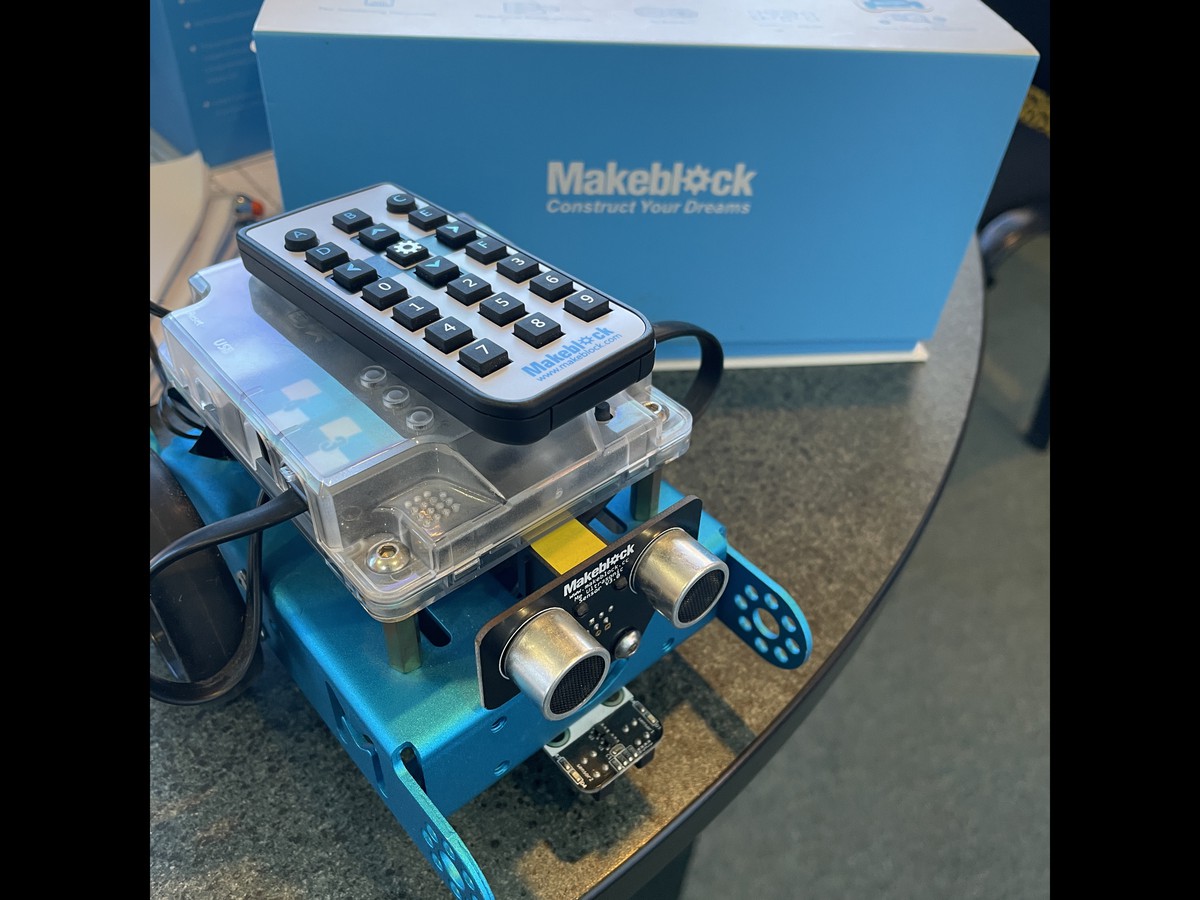 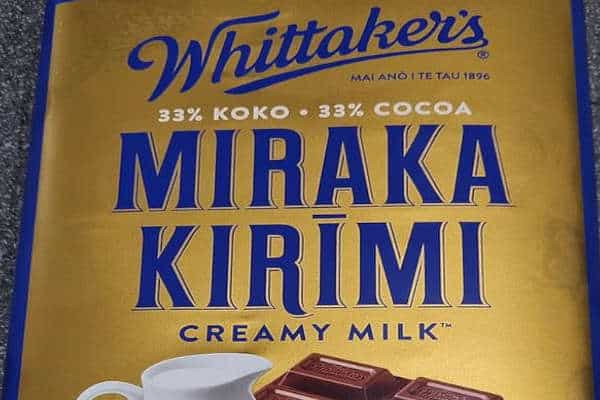 Its new packaging has a label that translates Creamy Milk to Miraka Kirimi – the equivalent term in Te Reo Māori.

The package will visible on a limited number of its creamy milk chocolate blocks.

This was the third year the company had produced Miraka Kirīmi for Māori Language week which runs from 13th-19th September 2022.

(From Kiwikids news- for all the latest news to go to: https://www.kiwikidsnews.co.nz/) - Edited by us 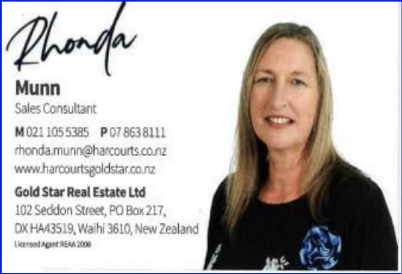 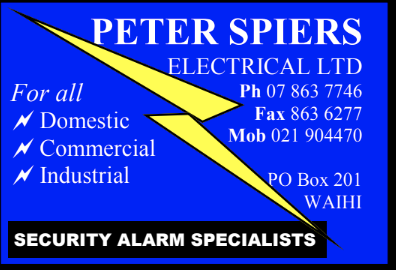 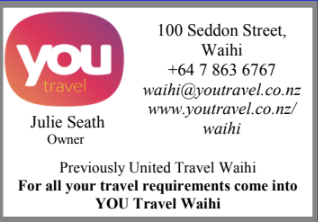 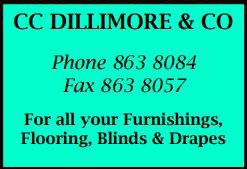 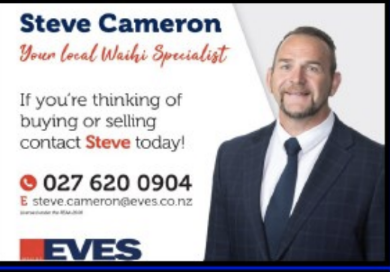 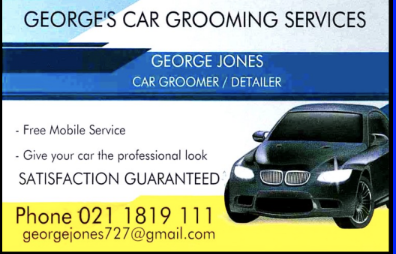 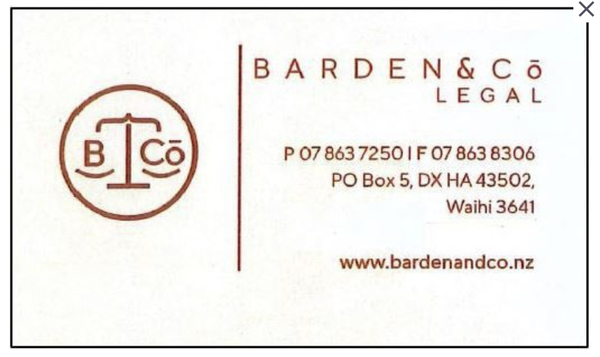 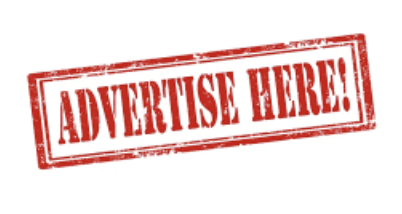 Adding our artwork to the Pump House 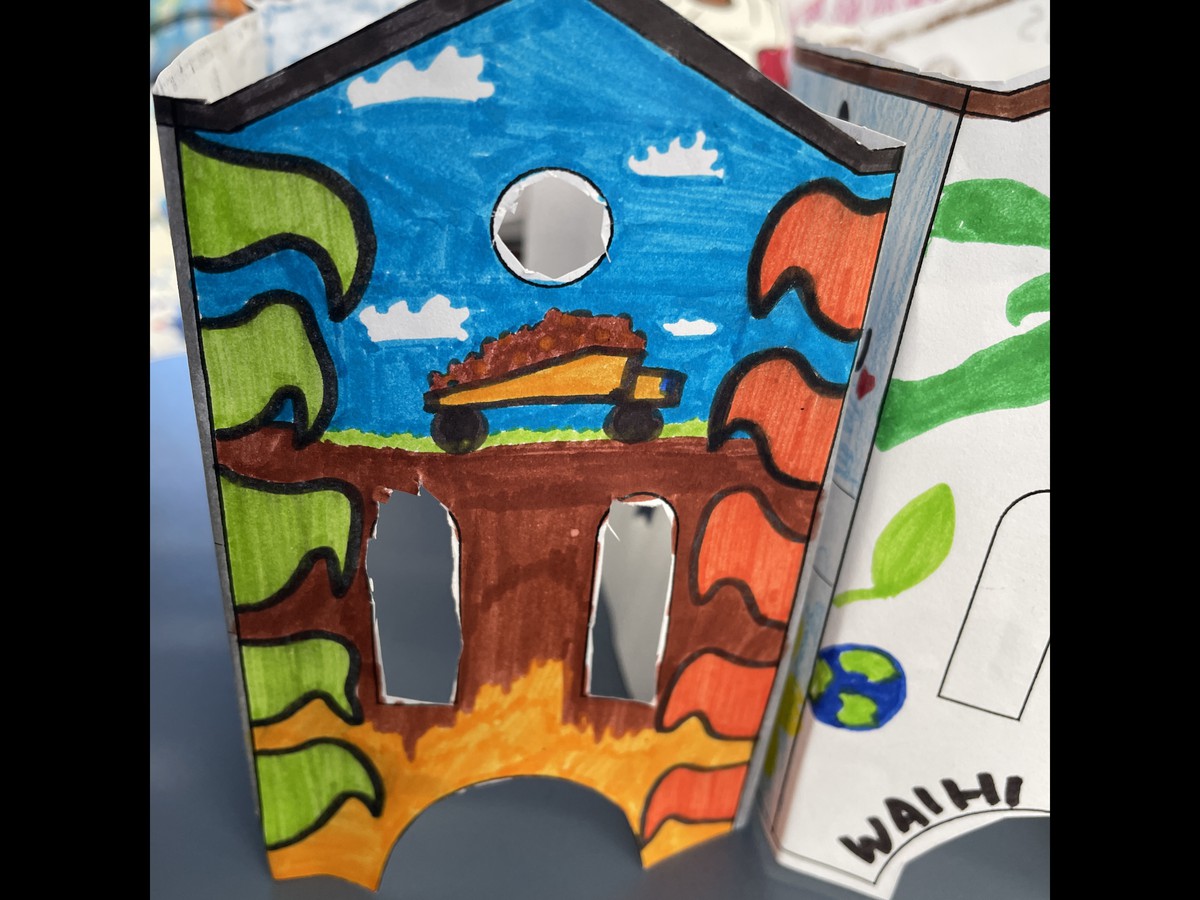 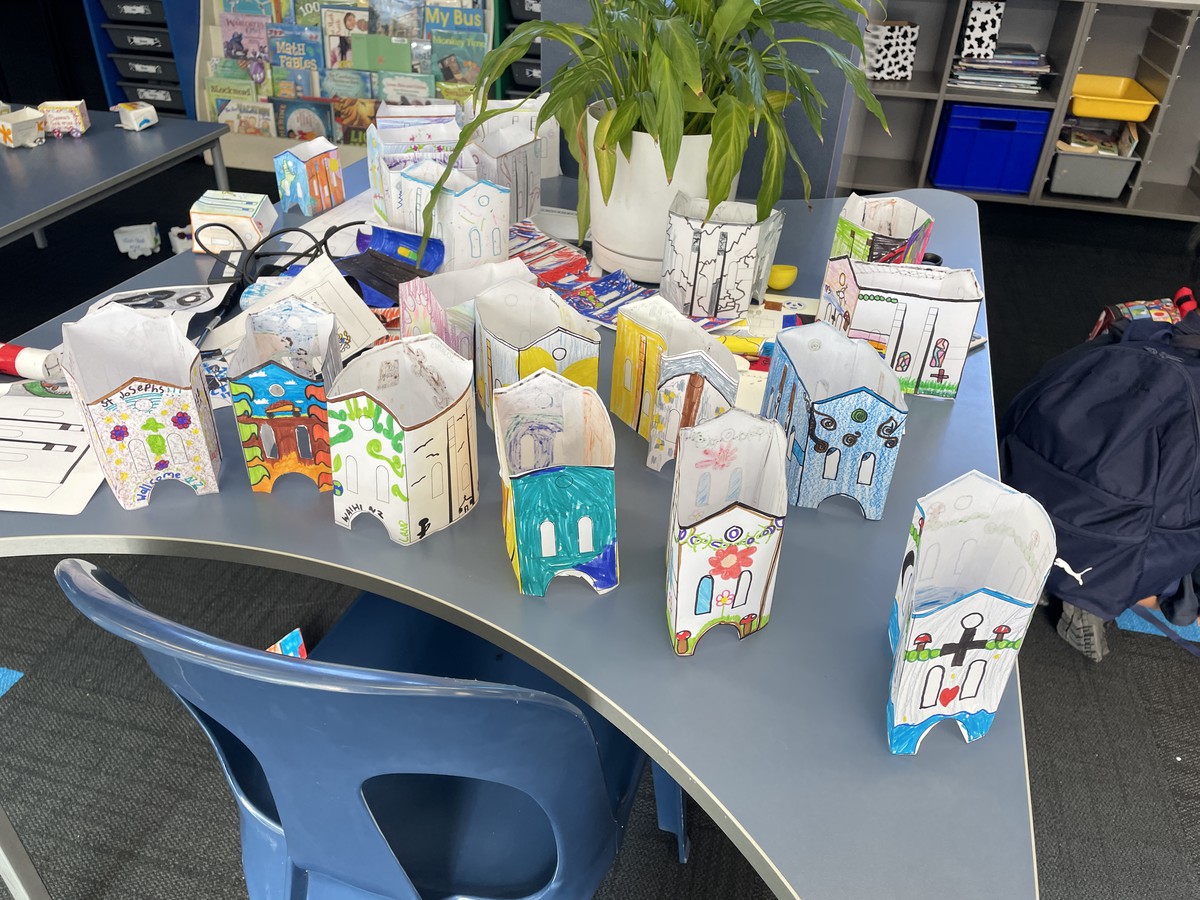 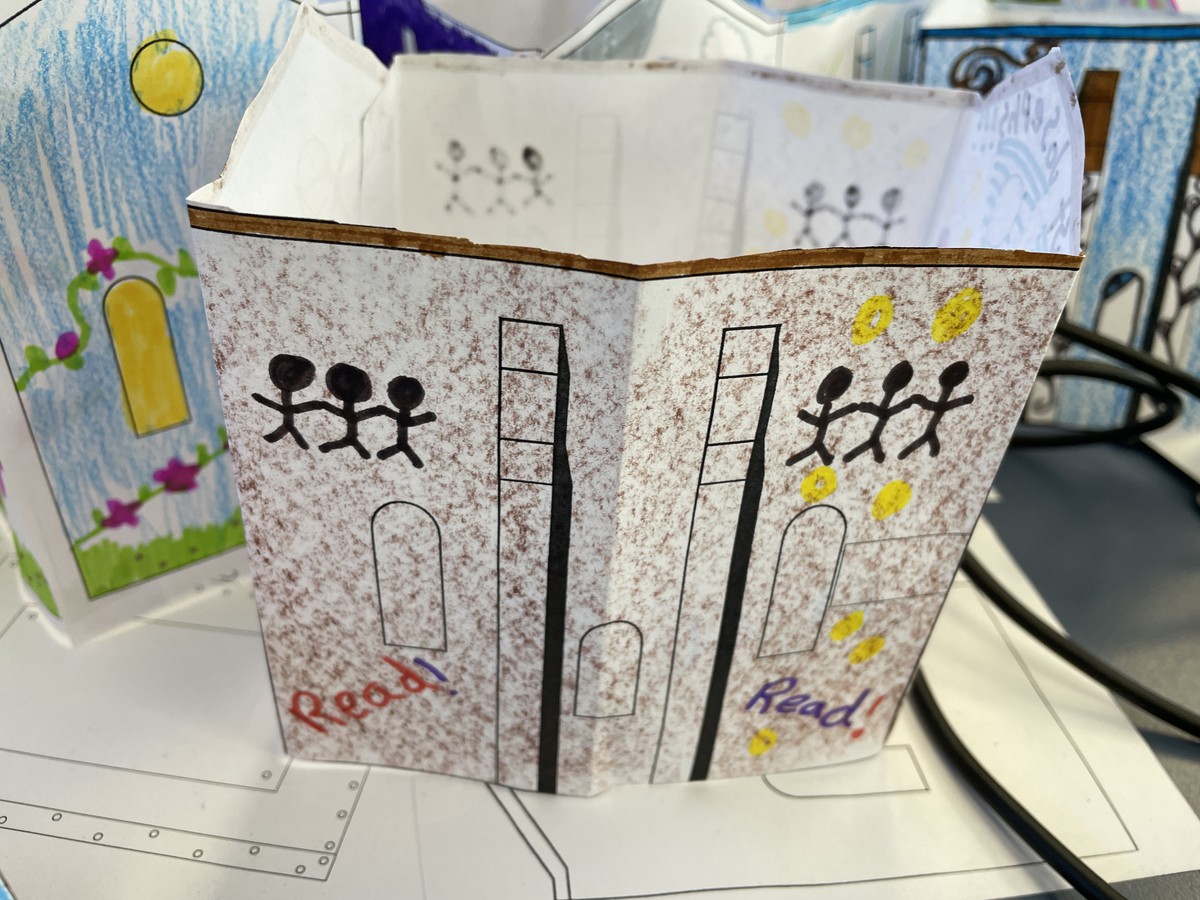 Today was an unpleasant day. It was lunch break. I had got my lunch ready in the morning but couldn’t be bothered to hang it up on the wall so the filthy rats got to it before I did. I asked to share lunch with my mates but about 3 seconds later someone screeched “ LUNCH BREAK IS OVER!!” It was a boiling day inside the mine. It was damp and dark and I could hear the blasting of dynamite.

What I learnt about the mines is that they used to use horses a long time ago. The only time they get to go out is at Easter and Christmas time. Poor old horses!

Another thing I learnt is that there are 50 people right now working in the mine under the pit. They work down there 24 hours and 7 days a week.”Wow, that's impressive.”

Te Reo of the Week

We are learning to say our school values in Te Reo