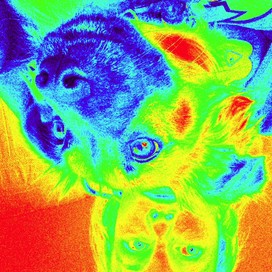 Where The Commonwealth Games are Held

Map of where the previous Commonwealth games have been held

Next Commonwealth games are held at Gold Coast, Australia

History of the Games

A sporting event bringing together the members of the British Empire was invented by a man called John Astley Cooper. He suggested a sporting event every four years and committees world wide helped him get it started fast. The first games where held in Hamilton, Canada.
commonwealth games
Find out more about the Commonwealth games at there website