Jai is using Smore newsletters to spread the word online.

Get email updates from Jai:

Laura Poitras: Reporter that had Edward had sent emails containing the classified information and had also help him

Glenn Greenwald: Is an American lawyer, journalist, speaker, and author who interviewed Edward Snowden and helped him

Ewen MacAskill: Scottish journalist who had interviewed Edward Snowden with Glenn and Laura. 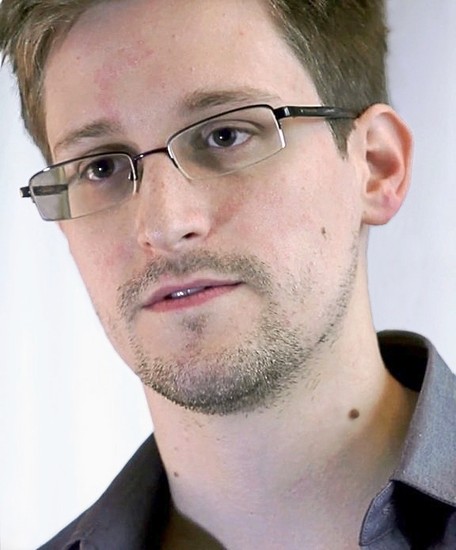 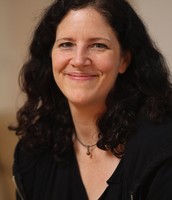 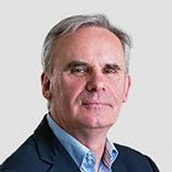 The entire world, for it was not only the US doing this activity, but also the entire world for each and every government have teamed up to do this.

Was to inform the public of how every government in the world have worked together to invade the publics privacy by tracking each and every move they make in their life. They also record every conversation they have had starting from emails to phone calls to text messages.

Not many were used to be honest for it was a documentary solely to show how a man had opened the eyes of the public about what their government is doing.

In the movie William Binney had fully supported Snowden, but is false in his interview by USA Today and said he was turning from a whistleblower to a traitor for also leaking other information such as USA hacking into China.

Jai is using Smore newsletters to spread the word online.