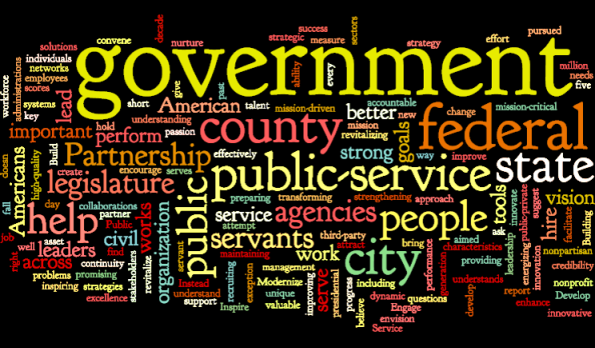 If i were president of the United States I would use my current postion to elimate the u.s debt completely. How i would elimate the U.S. debt is by getting rid of Medicare and Medicaid and Social Seceriuty. I would require all buisnesses to provide healthcare and long term benefits for all employees that have been working their after 6 months. The rule would take place even if the buisness was private or public. The economy that would be put in place would be a 75/25 split of all the money the buisnesses make. 75% of the money goes to goverment to pay the debt and the 25% goes to the employee. All health that we would have be private owned by the goverment and given to the people when needed then taken back when the people are seen fit.

Confidence- Want a president who thinks he can he can achieve his goals. Belief in ones self and ones ablilities.

Visionary-thinking about or planning the future with imagination or wisdom.

Disciplined-showing a controlled form of behavior or way of working.

3. List the (10) Constitutional powers granted to the President in Article II (5 points)____

4. List and describe in your own words the five leadership qualities and skills necessary to be a successful President as described in the attached leadership worksheet

5.Complete the guided questions from the attached roles of the President worksheet.

Summarize the six roles of the President (Describe in your own words, and include the examples from the guided questions (12 points)____

6. Describe how you would use your position as President of the United States to find a solution to a current challenge facing our country.

- List and explain which Constitutional Powers, Presidential roles, and leadership qualities you would use to help solve the challenge.(minimum of 3) (3 points)____

7. Pictures, videos, music, creativity, and readability of your pamphlet. (3 points)___