WARRIORS IN 'THE KNOW'

WARRIORS IN 'THE KNOW'

"Everybody can be great... because anybody can serve." 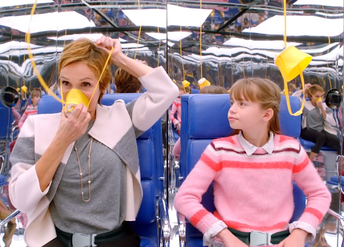 Much like what flight attendants teach before every flight - you must put the oxygen mask on yourself first before you can help anyone else - taking care of yourself is necessary and allows you to give the world the best of yourself.

Pushing on for days, weeks or even months without checking in on your well-being can be detrimental to your health, relationships and even lead to burnout. If you’re not taking care of yourself — physically and emotionally — everything around you can suffer. That’s why self-care is just as important as eating healthy and exercising regularly.

“Self-care is doing something that nurtures or honors yourself,” explains Marni Amsellem, Ph.D., a licensed psychologist in New York and Connecticut. It can include physical activities, such as exercise and yoga, as well as relaxing outlets, such as reading, sewing, or working in the shop.

Whatever your outlet, use this three-day weekend to check in on yourself. Each of you have staff and students that depend on your well-being and to be that 'someone to put the mask on them'.

SCHOOL HOLIDAY FOR STUDENTS AND STAFF 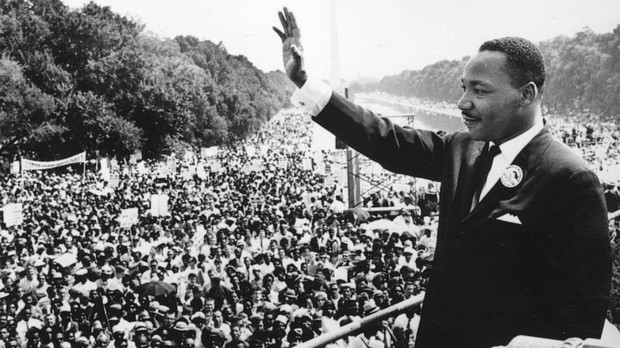 Five Facts about Martin Luther King Jr. You May Not Know

1.King’s birth name was Michael, not Martin.
The civil rights leader was born Michael King Jr. on January 15, 1929. In 1934, however, his father, a pastor at Atlanta’s Ebenezer Baptist Church, traveled to Germany and became inspired by the Protestant Reformation leader Martin Luther. As a result, King Sr. changed his own name as well as that of his 5-year-old son (from history.com).

3. Dr. King apparently improvised parts of the “I Have A Dream” speech in August 1963, including its title passage. Clarence B. Jones worked on the draft of the speech, which was being revised up to the time Dr. King took the podium. He says Dr. King’s remarks were up in the air about 12 hours before he spoke, and the “dream” reference wasn’t in the speech. Dr. King later added it live when singer Mahalia Jackson prompted him to speak about the “dream.” In June 1963, Dr. King had talked about his dream in a speech in Detroit (from constitutioncenter.org).

4. When Dr. King was awarded the Nobel Peace Prize in 1964, at the time he was the youngest Peace Prize winner ever, at the age of 35. Currently, Malala Yousafzai is the youngest winner on record; she was 17 when she won the prize in 2014. His acceptance speech in Norway included the famous statement, “I believe that unarmed truth and unconditional love will have the final word in reality. This is why right temporarily defeated is stronger than evil triumphant” (from constitutioncenter.org).

5. King entered college at the age of 15.
King was such a gifted student that he skipped grades nine and 12 before enrolling in 1944 at Morehouse College, the alma mater of his father and maternal grandfather. Although he was the son, grandson and great-grandson of Baptist ministers, King did not intend to follow the family vocation until Morehouse president Benjamin E. Mays, a noted theologian, convinced him otherwise. King was ordained before graduating college with a degree in sociology (from history.com)

Can a School District Require an Educator to Receive the COVID Vaccine? 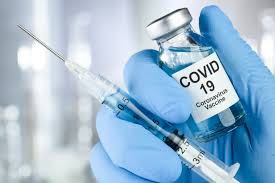 The current COVID-19 vaccination process will be voluntary and left up to each individual to determine if it is the right course of action for that individual to take.

The current COVID-19 vaccines were authorized under the Emergency Use Authorization (EUA); therefore vaccination cannot be required by employers. Once a vaccine is formally approved by the FDA, employers may choose to require employees to obtain that vaccine.

So this is a question that may have to be answered another day......

Click the link below to watch the KTEN news story. 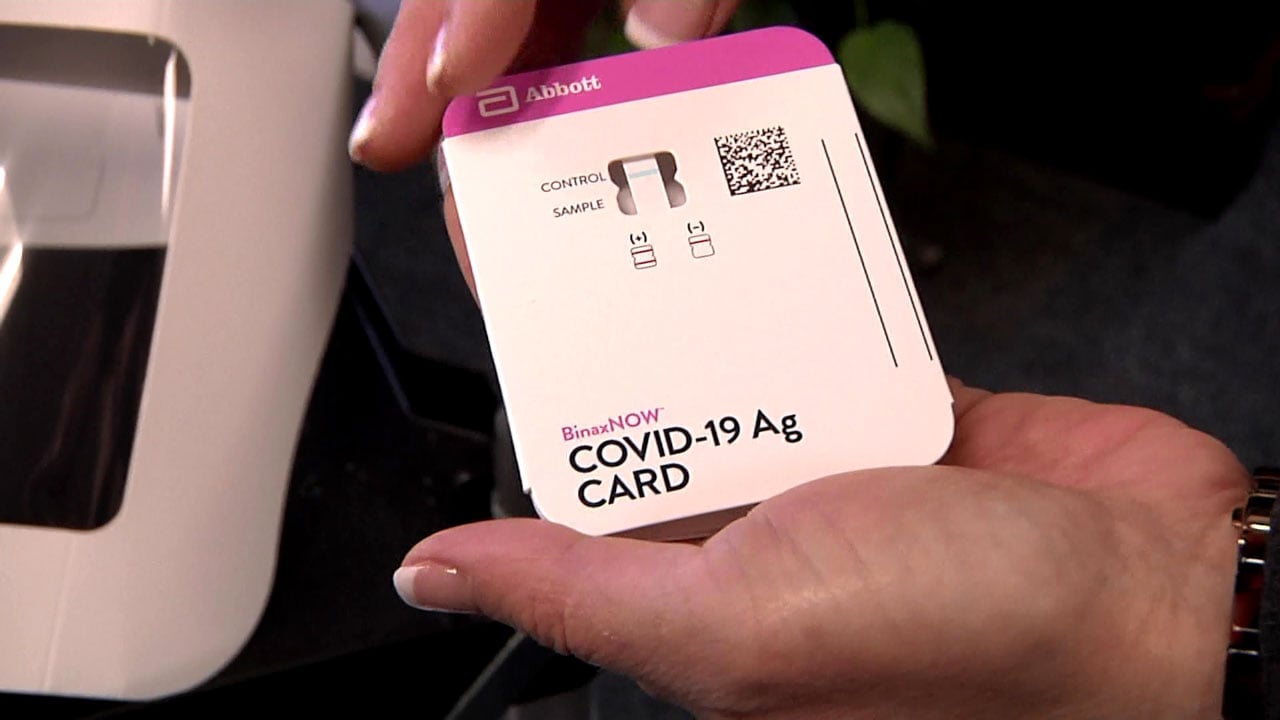 Administrators, Counselors and Central Office Staff took headshots earlier this week. The photos will be used on the website, social media posts, announcements, etc. I am extremely proud of the way they turned out and the image they will portray for Bonham ISD - moving from good to GREAT! 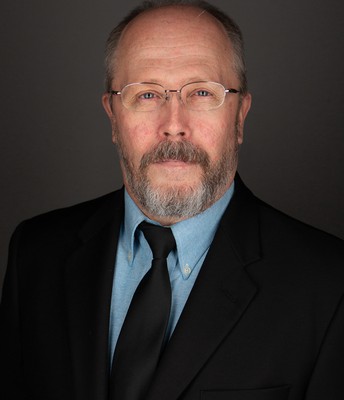 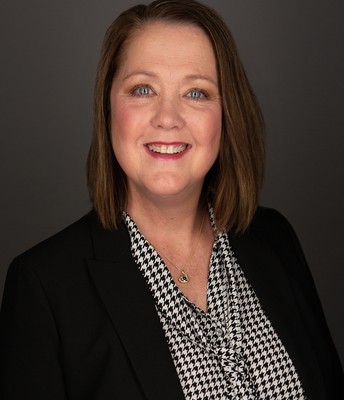 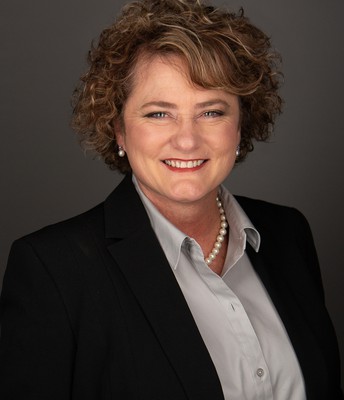 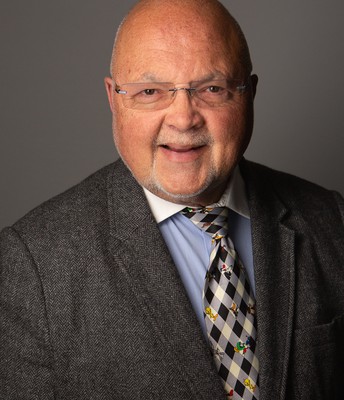 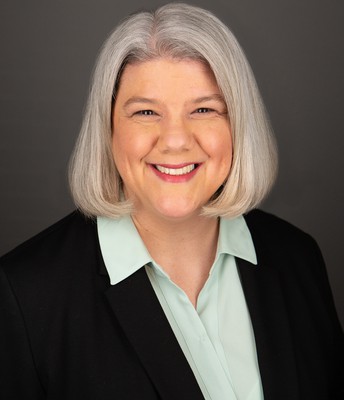 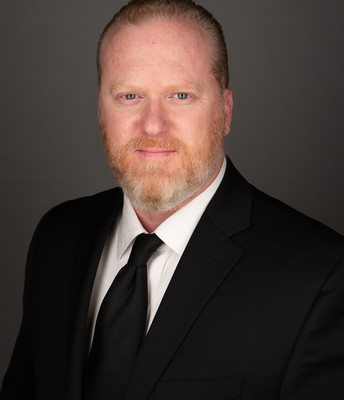 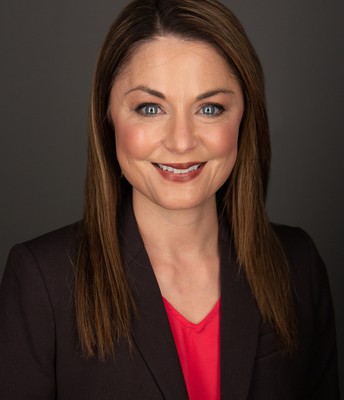 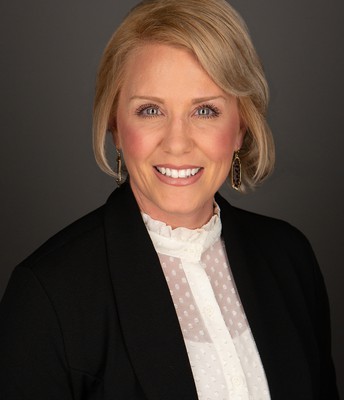 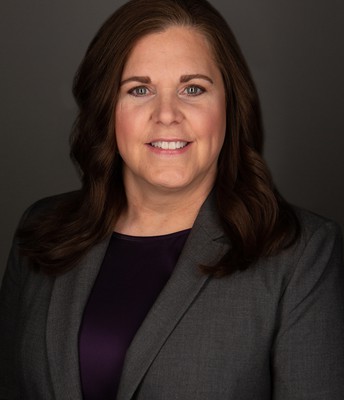 What is Going on Next Week?? 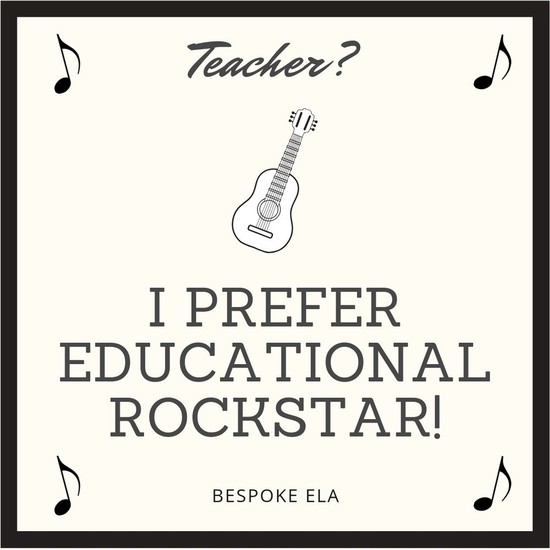 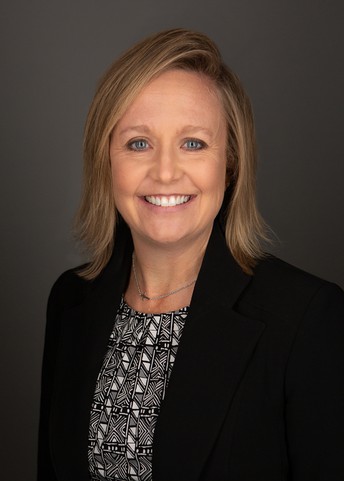 Follow Kelly Trompler
Contact Kelly Trompler
Embed code is for website/blog and not email. To embed your newsletter in a Mass Notification System, click HERE to see how or reach out to support@smore.com
close