Get email updates from robert:

6 Reasons the Steelers are Awesome

6 Reasons the Steelers are Awesome

A traditional of excellence

The Steelers were founded on 8, 1933 by Arthur Joseph Rooney. Arthur was one of the very first people who started the franchise of the Steelers who also name them the Pittsburgh pirates. The founder of the Steelers later soon died on august 25, 1988. 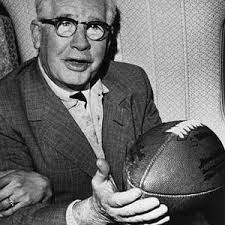 They won super bowl 9,13,14,4,18, and 43. The Steelers won all 7 super bowls including the super bowl they won against the Ravens. My opinion about the Steelers is the is that they should have won more then 7 super bowls because they have catchers, running back, line backers, QB, OL, DL, CB, and a Safety. 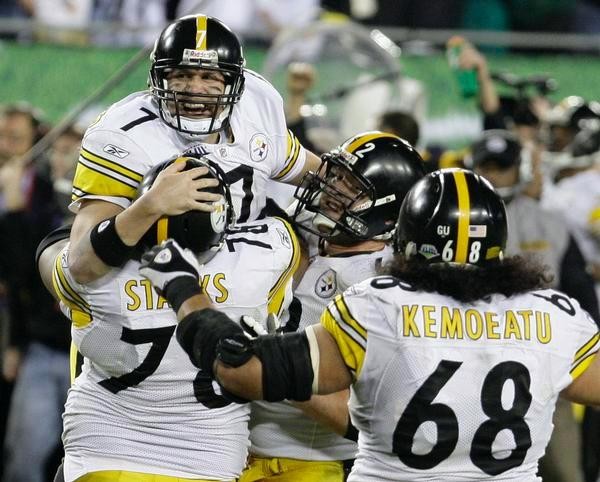 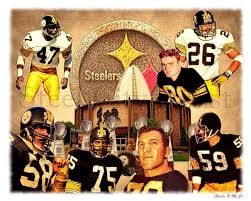 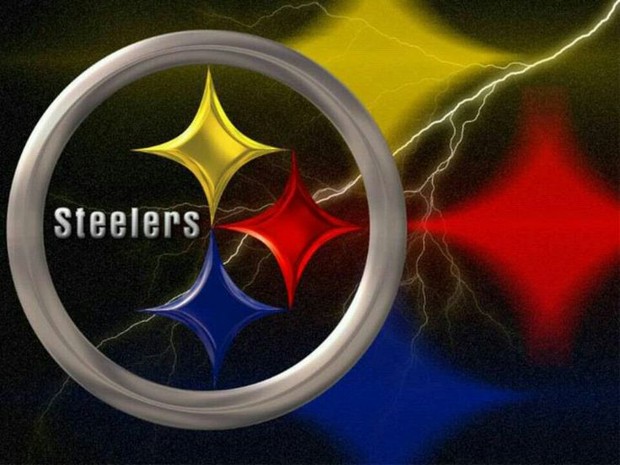 I like the Steelers style because they have the stripe color jersey and I like they all white/black jersey with black/white numbers on them. My opinion on their style is great because me personally love their uniforms and their helmets with the line down the middle of the helmet. 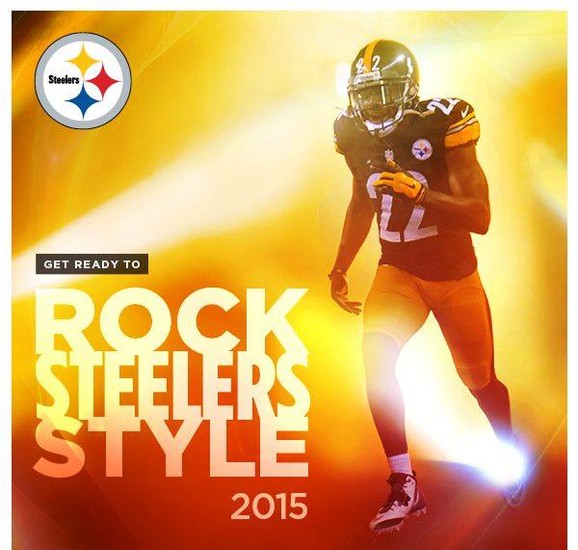 My favorite players on the Steelers are Le'veon bell, Antonio brown, and ben Roethlisberger because they make plays when a team like the Steelers need big yards, td, or a first down these are the main 3 players to do this for your team and they are the main key players through the year. Another reason why I like Le'veon bell and Antonio brown is because they are really good at what they do for their teammates and for the fans. 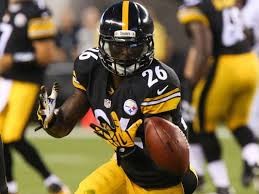