What was the Industrial Revolution?

The Industrial Revolution was a huge leap forward in technology that started in about 1760. It meant that the manual labour was reduced and more money was coming into England. The Industrial Revolution started in England due to the new inventions which made life easier for everyone but especially for the working class. The main changes in this era were the use of steam power, growth of factories and mass production of manufactured goods. However the rich got richer and the poor got poorer, so there are two sides to this story.

Leading up to the Industrial Revolution there was the Agricultural Revolution. This set off a snowball of developing new ways to make life easier and it grew to form the Industrial Revolution. This lead up to the revolution involved using better methods to farm crops and breed animals. This included selective breeding, specific paddock uses and animal dung used as fertiliser. Without these leaps in our civilization we wouldn't be where we are today. 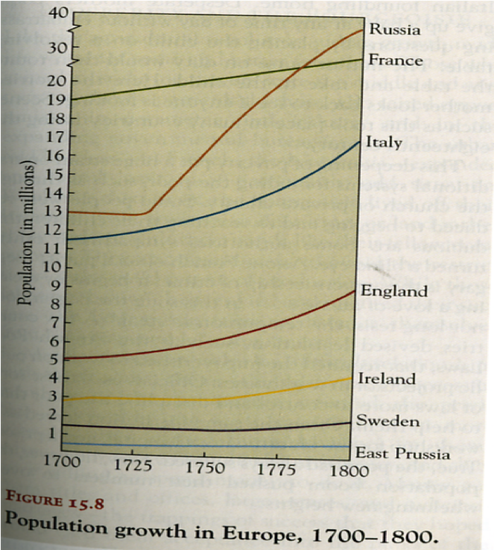 People worked for about 12 hours a day.

Children were often forced to work to support their family.

Children often worked 15 hours a day doing the dangerous work that requires a small figure. This could be pulling mine carts full of coal through narrow tunnels. 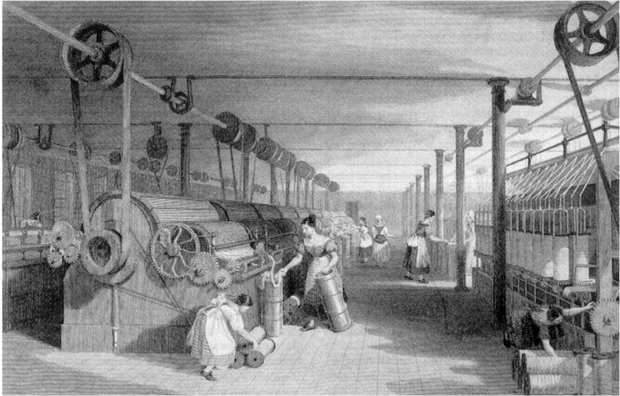 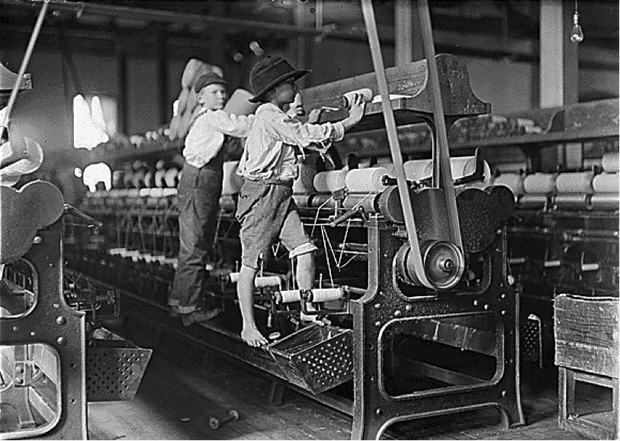 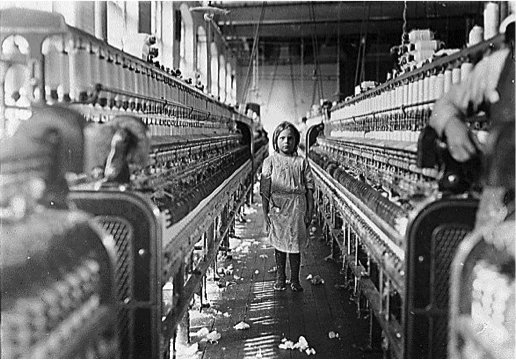 "There was a young woman, Sarah Goodling, who was poorly and so she stopped her machine. James Birch, the overlooker, knocked her to the floor. She got up as well as she could. He knocked her down again. Then she was carried to the apprentice house. Her bed-fellow found her dead in bed. There was another called Mary. She knocked her food can down on the floor. The master, Mr. Newton, kicked her where he should not do, and it caused her to wear away till she died. There was another, Caroline Thompson. They beat her till she went out of her mind."

The first working steam engine was invented in 1712 by a man named Thomas Newcomen.

The first working train or locomotive was called Puffing Billy. It was built in 1813 and used to move coal from mines to a port in Northumberland.

In 1892 Alexander Graham Bell was the first to patent a usable telephone and made the first call from New York to Chicago. 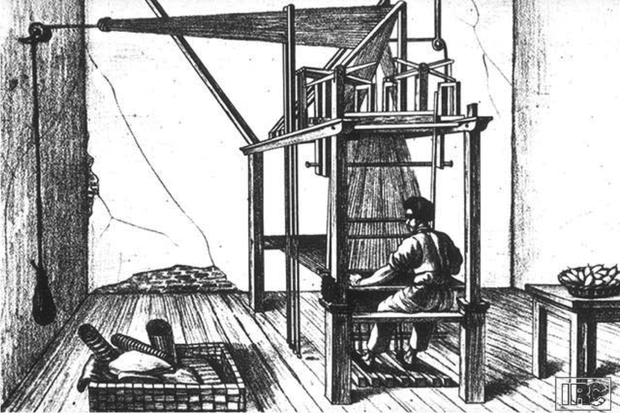 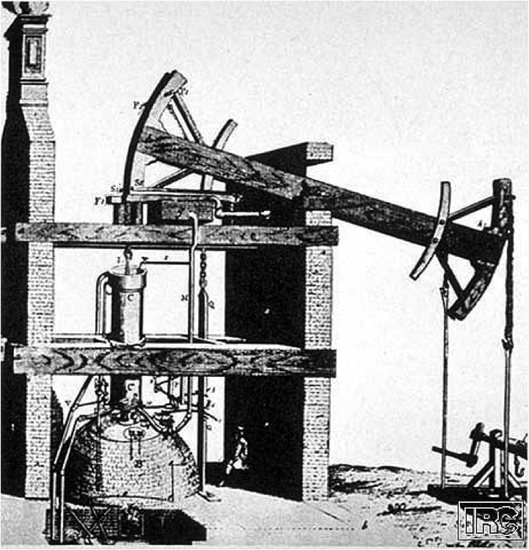 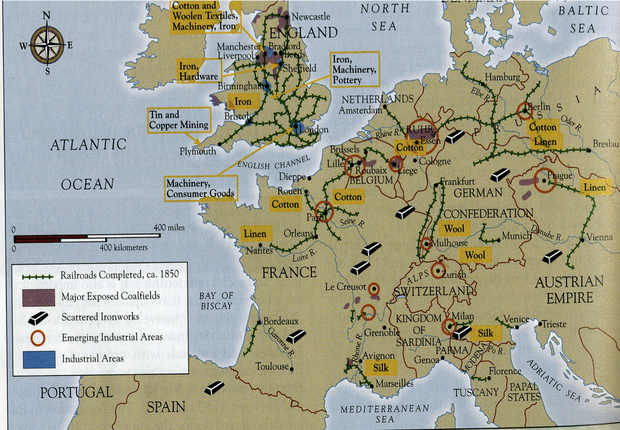 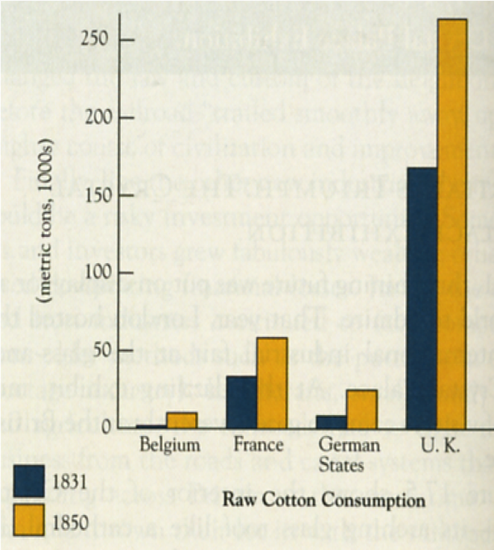 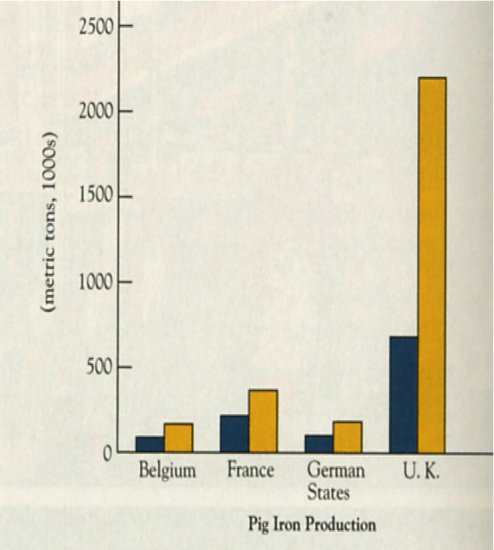 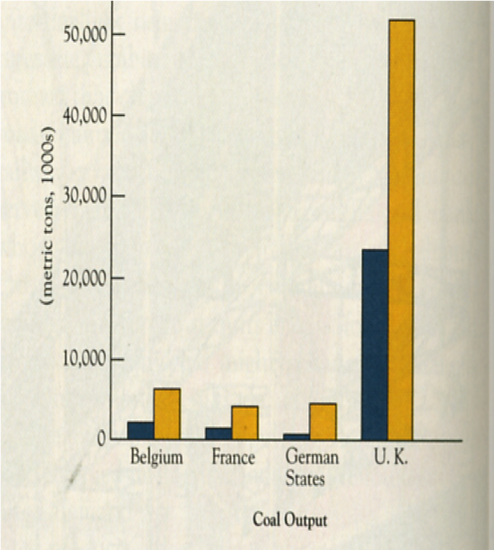 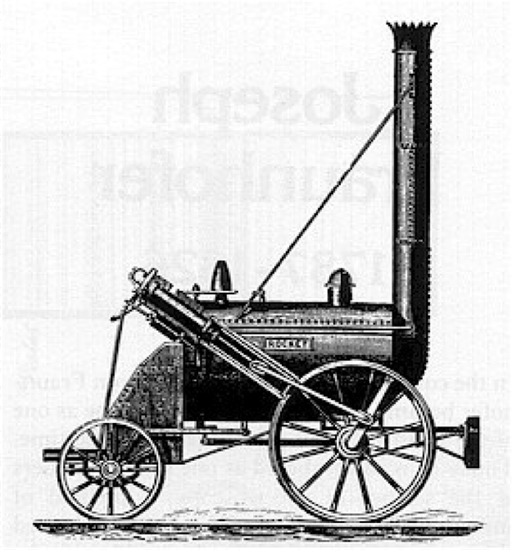 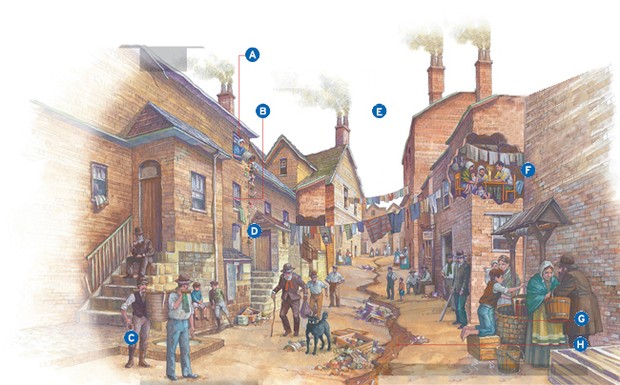 A Rubbish was thrown into the street and left to rot, as there was no organised rubbish collection.

B Houses had small windows or no windows at all.

C Sewage was collected in cesspools, which were emptied by ‘nightmen’, although not always as regularly or often as necessary.

D Crime, such as pickpocketing, flourished in these squalid conditions.

F Families were often crowded into a single room.

G There was no piped water supply, so water was collected from communal wells or nearby rivers.

H Streets were no more than narrow lanes, with open drains running down the middle.

There were lots of advancements that enabled farmers to eb more efficient and produce better crops. 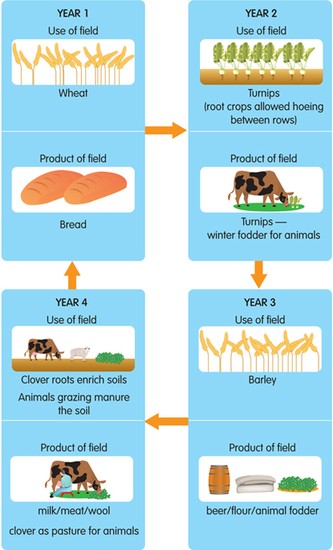 A farmer, Robert Bakewell was one the first to begin selective breeding. This involved mating only the best cows or the best sheep. This produced offspring with better wool or were better quality meat. He also started to breed different species of sheep to get specific qualities of a sheep. 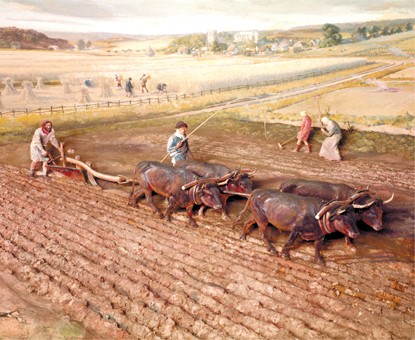 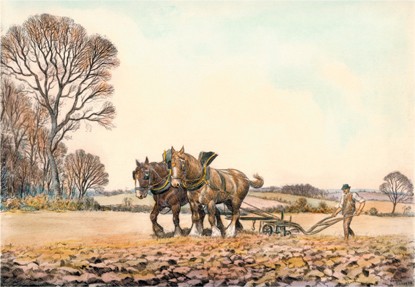 There are two points of view for the Industrial Revolution. One is we would be nowhere without it and the other is that it caused many to suffer from poverty and disease. Without the industrial revolution we could still have been farming with a basic plough producing minimal amounts of crops very inefficiently.

Without steam engines there would be no factories mass producing the food and clothes we need on a daily basis. Also we would not be able to continue to develop the engines to the ones we have today. We would have to ride our penny farthing whenever we wanted to go somewhere, or if you were rich you would have a horse drawn carriage.

The workforce would still consist of poorly treated slaves and there would still be child labour. The workers wage would barely be enough to support the family.

People would live in squalid areas with a few other families. There would bo no sewage disposal, it would just lie in the street. Disease would run wild and peoples life expectancy would be very low compared to today. The only work would probably be manual labour. A child's education would be very poor and only the rich people could afford their children to go to school. The rich would continue to become richer and the poor, poorer and no middle class would develop. There would be no further development in the areas of science or maths unless some sort of industrial revolution occurred. Most people would live in small houses consisting of about one room and the would eat, sleep and work in that room.