Beowulf is a hero because he risked his life many times to help people. Beowulf fought long and hard to keep all the people safe he could. Beowulf eventually died from all the heroic battles. Beowulf only ever worried about other people. 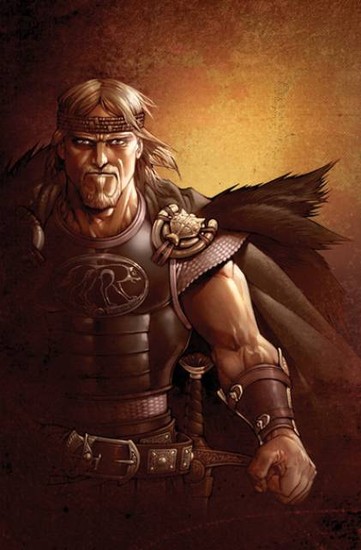 Everytime Beowulf found out about something attacking people, he was very quick to go fight them so he could kill them before they killed anyone else. The Beowulf book says "follower and the strangest of the geats- greater and stronger thank anyone anywhere in this world- heard how Grendel filled nights with horror, and quickly commanded a boat fitted out" (110-114). Beowulf was ready to head out and battle and kill Grendel as soon as he heard about Grendel sneaking into villages while the townspeople were sleeping. 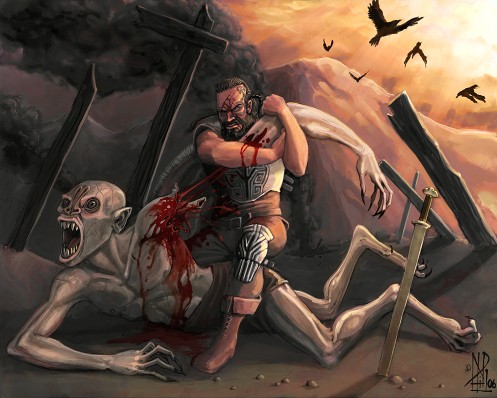 Grendels mom heard what Beowulf had done to Grendel, and she came for revenge. Grendels mom took Hrothers best friend to get Beowulfs attention. "She welcomed him in her claws, Clutched at him savagely but could not harm him, tried to work her fingers through the tight right-woven mail on his breast, but tore and scratched a vain". (page 53-54 line 460-465) 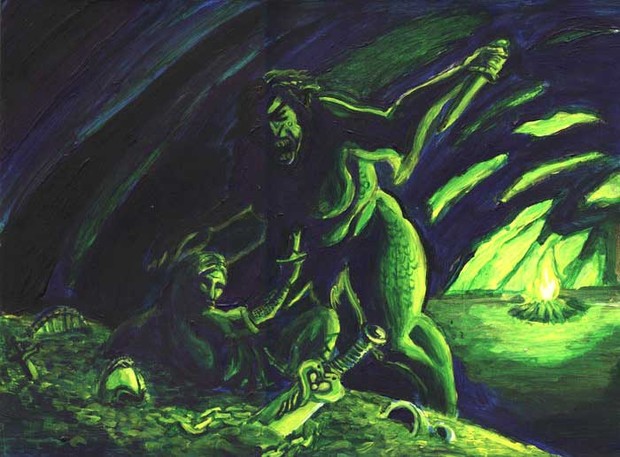 Beowulf wanted to steal the treasures so he could help his people, and as he went to do that he ended up battling the dragon. Beowulf killed the dragon, but he was so injured from the battle he died too. Beowulf told his men to take the dragons treasure and make sure they were set for life. Beowulf had a huge cut in his stomach, and when he was fighting the dragon he blew fire onto Beowulfs shield and Beowulf got severely burned from his shield. 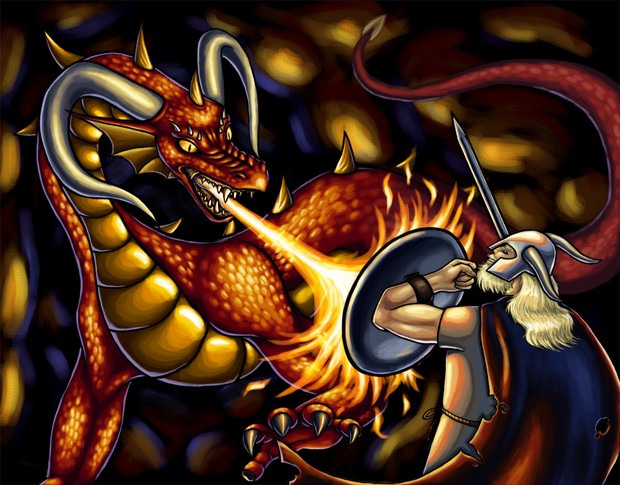