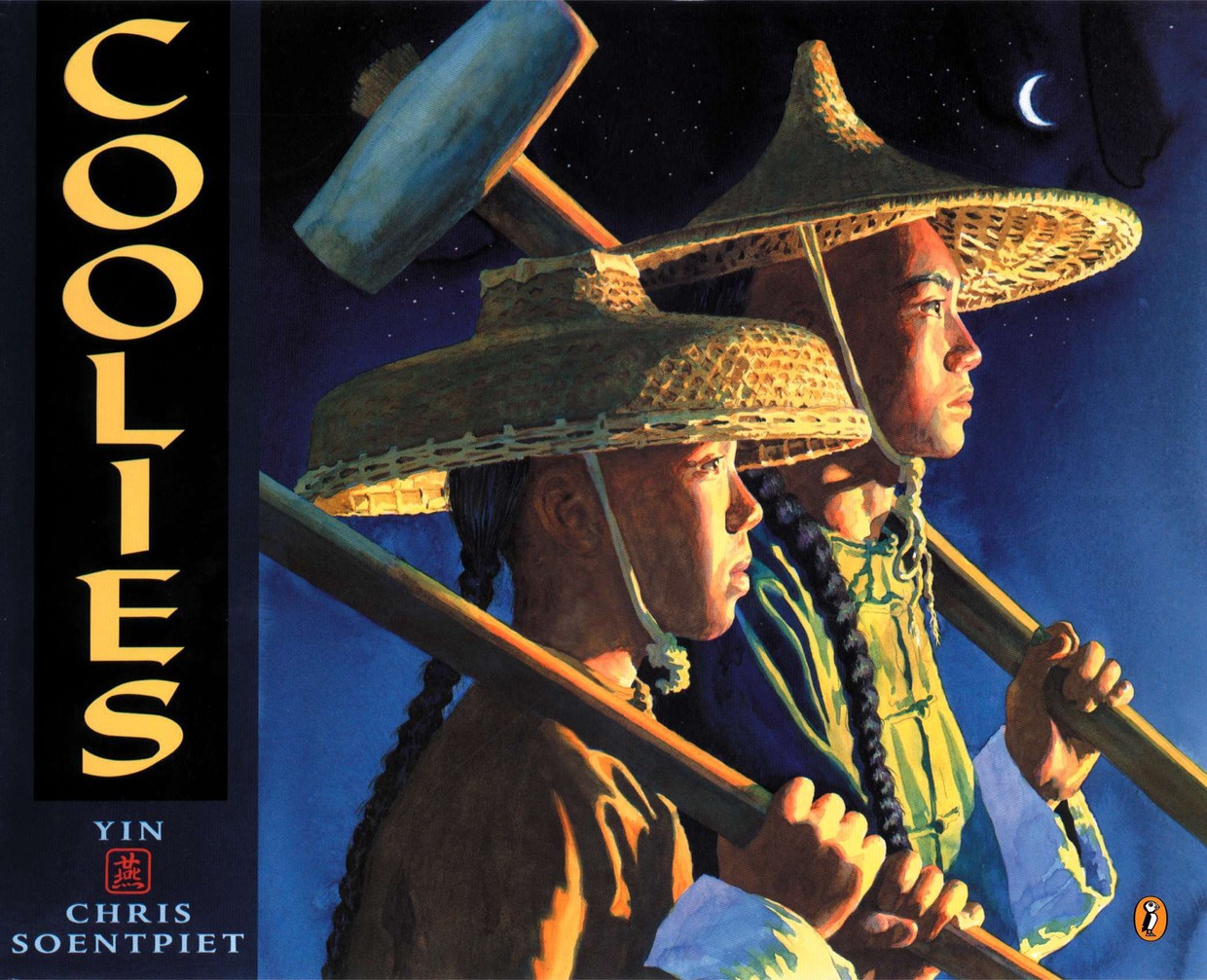 When Shek and little Wong journey to America in 1865, they have work! Along with hundreds of other Chinese, the brothers are going to help build a great railroad across the West. But as days grow into months, Shek and Wong endure more than they could have imagined--bleeding hands, blasting dynamite, and treacherous avalanches. For very little pay. Are they being treated this way because of their almond-shaped eyes--because they are coolies?

Inspired by actual events in the history of the American railroad, Cooliesa reveals the harsh truth about life for thousands of Chinese laborers, while it celebrates the love and loyalty between two brothers who were determined not only to survive, but to succeed. 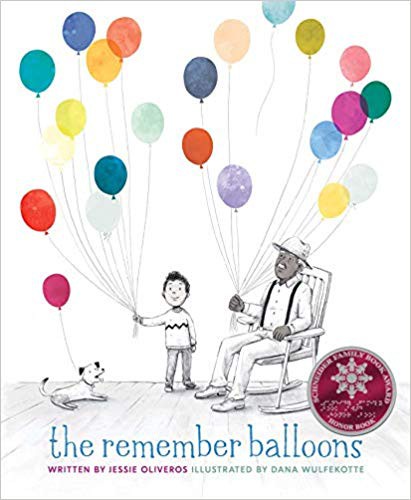 But when Grandpa’s balloons begin to float away, James is heartbroken. No matter how hard he runs, James can’t catch them. One day, Grandpa lets go of the silver balloon—and he doesn’t even notice!

Grandpa no longer has balloons of his own. But James has many more than before. It’s up to him to share those balloons, one by one.

When We Were Alone 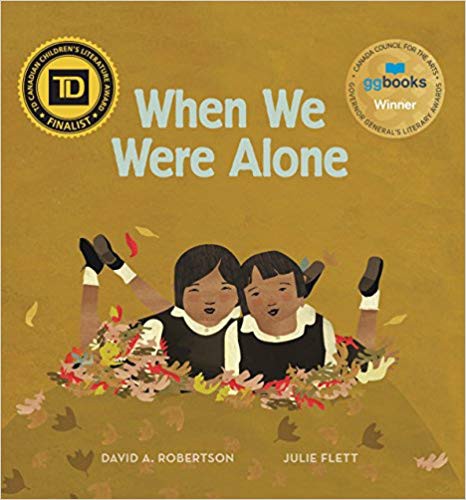 When a young girl helps tend to her grandmother’s garden, she begins to notice things that make her curious. Why does her grandmother have long, braided hair and beautifully colored clothing? Why does she speak another language and spend so much time with her family? As she asks her grandmother about these things, she is told about life in a residential school a long time ago, where all of these things were taken away. When We Were Alone is a story about a difficult time in history, and, ultimately, one of empowerment and strength.

Things Too Big To Fix By Saying Sorry 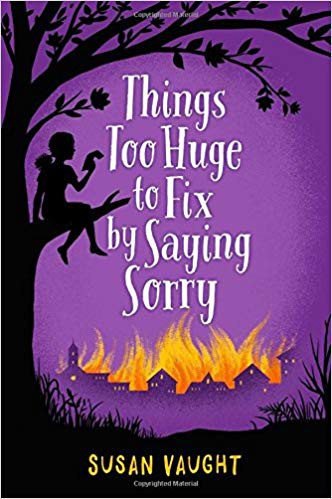 “Sooner or later, we’re all gonna be okay.”

That’s what Dani’s Grandma Beans used to say. But that was before she got Alzheimer’s. Lately, Dani isn’t so sure Grandma Beans was right. In fact, she isn’t sure of a lot of things, like why Mac Richardson suddenly doesn’t want to be her friend, and why Grandma Beans and Avadelle Richardson haven’t spoken in decades. Lately, Grandma Beans doesn’t make a lot of sense. But when she tells Dani to find a secret key and envelope that she’s hidden, Dani can’t ignore her. So she investigates, with the help of her friend, Indri, and her not-friend, Mac. Their investigation takes them deep into the history of Oxford, Mississippi, and the riots surrounding the desegregation of Ole Miss. The deeper they dig, the more secrets they uncover. Were Grandma Beans and Avadelle at Ole Miss the night of the Meredith Riot? And why would they keep it a secret?

Alma and How She Got Her Name 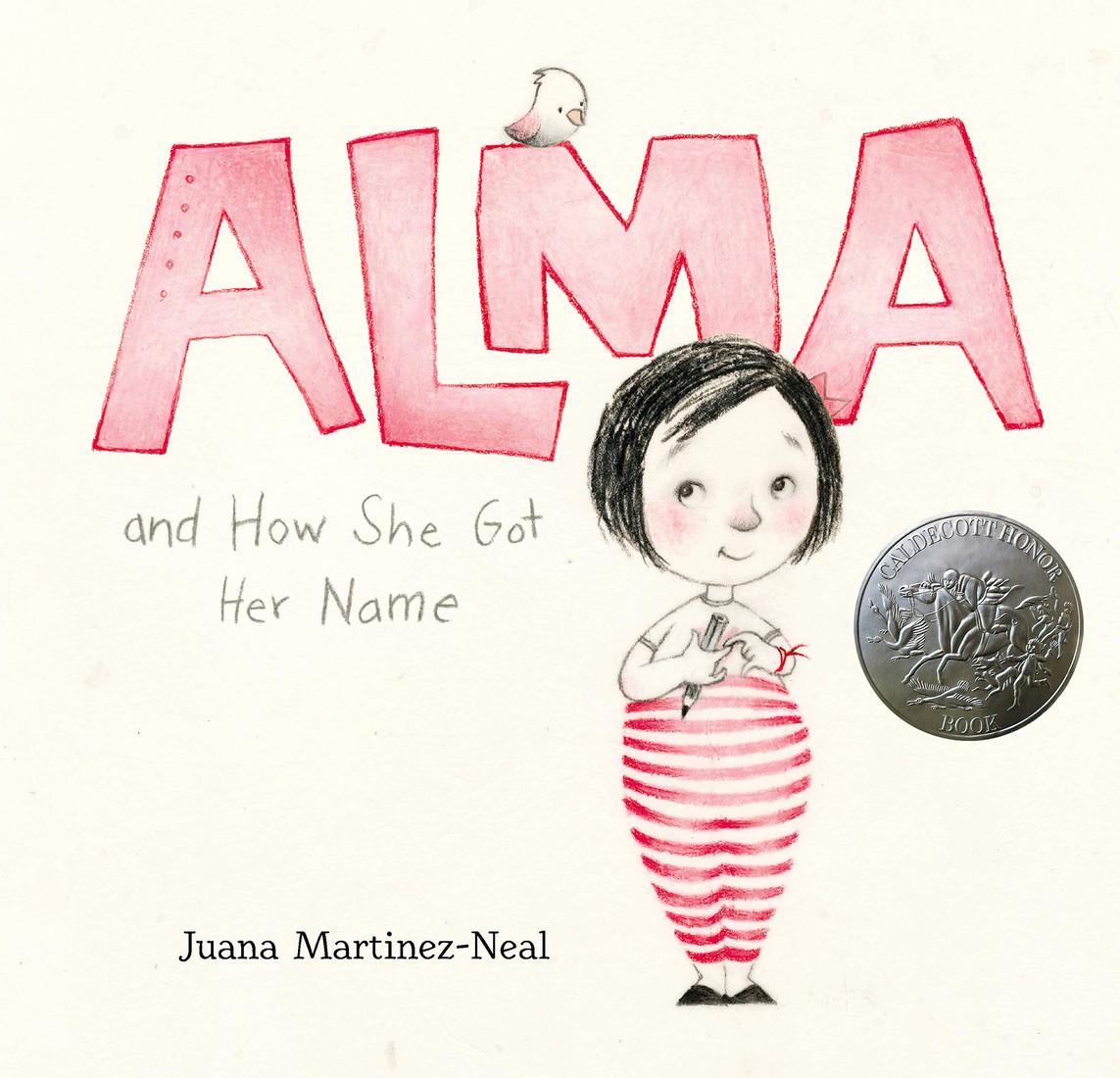 If you ask her, Alma Sofia Esperanza José Pura Candela has way too many names: six! How did such a small person wind up with such a large name? Alma turns to Daddy for an answer and learns of Sofia, the grandmother who loved books and flowers; Esperanza, the great-grandmother who longed to travel; José, the grandfather who was an artist; and other namesakes, too. As she hears the story of her name, Alma starts to think it might be a perfect fit after all — and realizes that she will one day have her own story to tell.