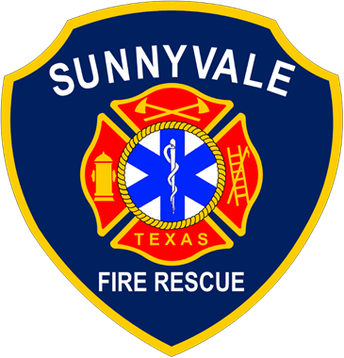 On Monday, Aug. 24 at 7 p.m., the Town Council will hear additional information about the proposed locations for the new fire station.

Due to COVID-19, it is requested that residents who are interested in participating in the meeting do so by phone or via Zoom. The Zoom link may be found on the agenda for the Aug. 24 Council meeting, which is located on the Town website at www.TownofSunnyvale.org.

Comments can also be sent via email to the Town Secretary by 3 p.m. on Aug. 24. Email: Rachel.Ramsey@townofsunnyvale.org. 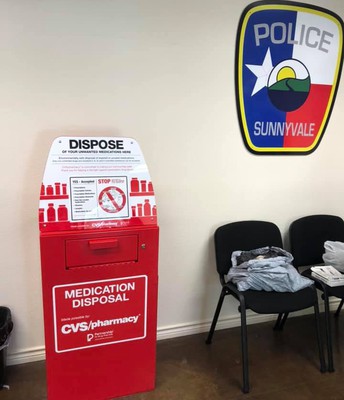 If you are looking to dispose of old, unused, or unwanted prescription medications, the drug take-back receptacle in the Sunnyvale Police Department's lobby is now open! 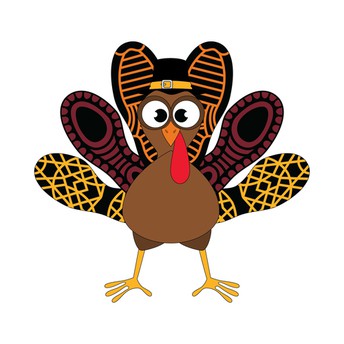 Save the date! The Town of Sunnyvale's second annual Turkey Trot is scheduled to be held on Thanksgiving Day - Nov. 26.

More information regarding the event and registration will be available as the date draws near. 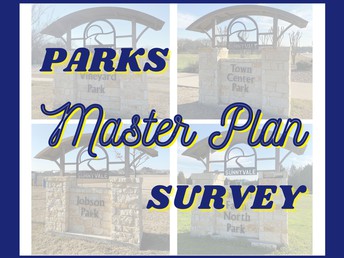 Your input to the Parks Master Plan Survey will help guide the Town's park and recreation planning efforts for the next five to ten years. Please take a few minutes to complete the survey. Your answers will remain anonymous.

The Parks Master Plan Survey will be available until Sept. 7, 2020. 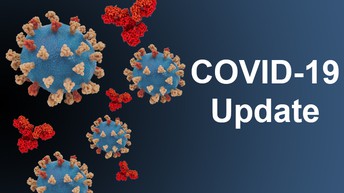 The total number of cases that have been identified in Sunnyvale is up to 103. This is an increase of 17 cases in the last seven days. Please continue to wear masks and wash your hands to help prevent the spread of the virus.

Jackson was featured in a June NewsFlash and is still looking for his "fur"-ever home.

Jackson is a large male, Shepherd/Catahoula Leopard blend, and is approximately four years old. Jackson is one of a kind - he has a tail that curls upwards! He is very friendly towards staff; however, he is selective of other dogs. He plays well with some dogs, but is reactive to aggressive dogs. It is unknown if Jackson plays well with children or cats. Jackson loves to play and is very active. He is neutered and his vaccinations are current. Jackson has been at the Sunnyvale Animal Shelter since February. Records show that he was adopted from the Mesquite Animal Shelter in September 2019, however, Animal Control has been unable to locate his owner. 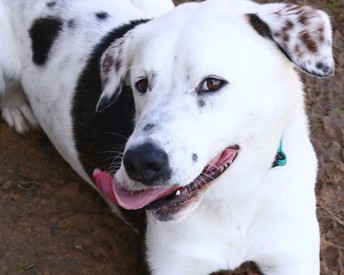 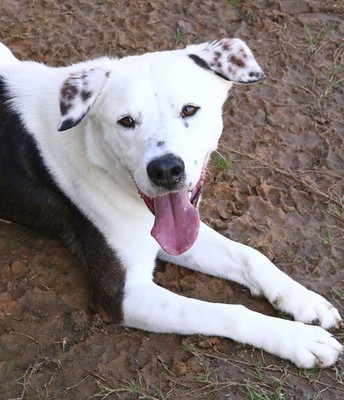 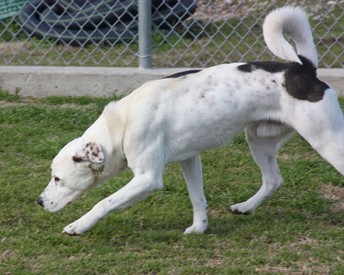 Please click this button to complete the US Census. They will ask for your ID, which is on materials they mailed to you. If you do not have this number, please use the option to enter your address.