Exploring a mysterious structure in the wild

Exploring a mysterious structure in the wild

In the movie, The lava seems much more active and is less brighter than the real life lava coming out from a volcano. They both seem to give off a lot of heat. After watching the movie, it seems like the volcano erupted without much warning, It never gave off smoke or earthquakes (not much). But when a volcano erupts, it should give off some warning 2-3 months before It spits out lava. Such as earthquakes, rising temperature. frequent earthquakes and more. Yet in the movie, we first saw the volcano rising in action when the scientist was in a car and suddenly, without warning, lava started spitting everywhere, burning cars, people and destroying buildings 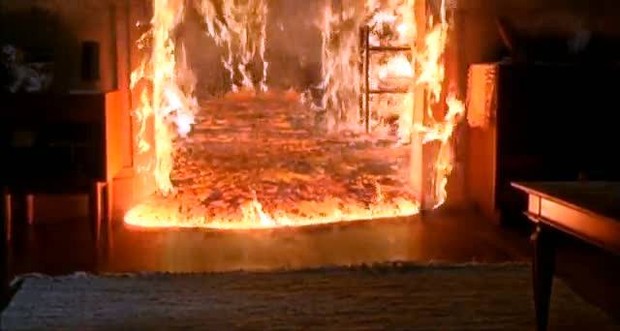 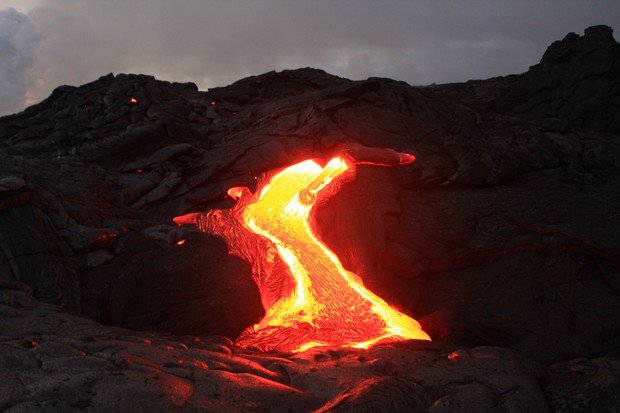 Think of the volcano 'family' as a huge zoo, containing families of different species. There are currently three types of volcanos. Including Composite Volcano, Cinder Cone Volcano and Shell Volcanos. We will now take a more detailed look at these three types of Volcanos.

Composite Volcanoes, also known as 'hollywood' volcanos. named after what normal viewers imagine of a volcano after watching hollywood natural disaster volcano movies, some memorable ones are: Volcano(1997), Dante's peak(1997) and Pompeii(2014). They often have a moderate steep side and contain a small crater at top. Some examples of Composite Volcanoes are Mount St. Helens in Washington, Mount Fuji in Japan and Mount. Etna in Italy.

Cinder Cone Volcanos, from what you can imagine from the name, gives you a feeling of a loose, small and tall type of volcano. They don't contain a lot of lava and contains a very steep side. They sometimes have a tiny crater in their summits. Examples of Cinder Cone Volcanoes are, Dragon Cone in Canada, Twin Cone in Canada and Newberry Volcano in Oregon.

Shell Volcanos, The creators (out of the many) of Hawaii. Plates and Islands of Hawaii are mostly shell volcanos, every time the volcanoes erupts, a new layering of magma covers the old layer. Building islands as well as expanding them. Shell volcano's name is quite close to it's products. Every time it erupts, after the dust, ash and lava cools and disappears. They create a new shield, covering the hardened lava underneath. These volcanoes are quite flat, and can go on for miles. They are a very good builder of large islands such as Hawaii. Examples of Shell Volcanos are, Itcha Range in Canada, Lava plateau in Canada and Mauna Kea in Hawaii. 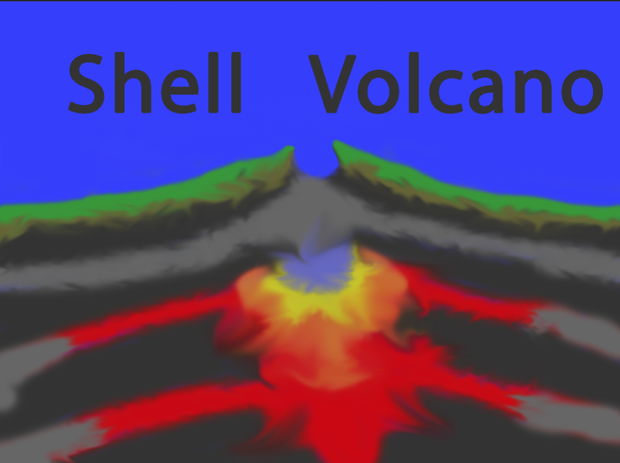 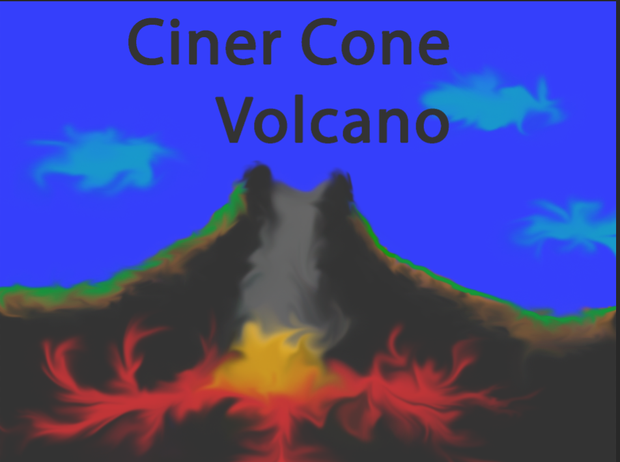 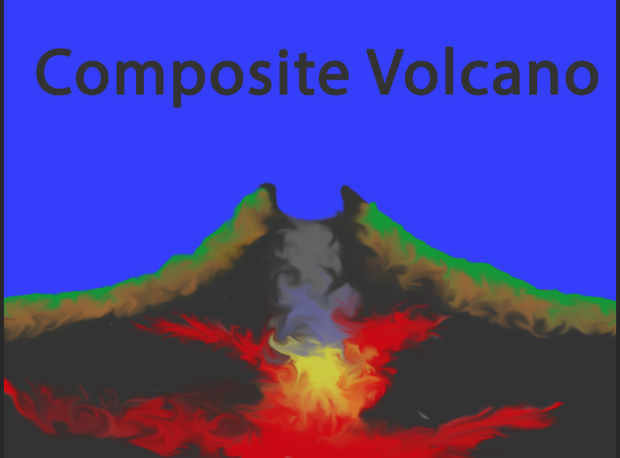 In the movie, We was first introduced to the volcano in a massive and sudden eruption. After some time, we was introduced to a lake or a river made of lava, which is possible underground, since lava cools down quickly when exposed to the atmosphere, while magma stay heated underground by the Earth. Volcano contains large magma chambers under ground, which technically speaking, is a 'lake' of Magma. The ash and dust that was Blew out when a volcano erupt can cause lighting and lava bombs. Lava bombs are small (often 12cm or small) semi molten rock that blasts out when a volcano erupts. They are often frozen when they hit the ground, they are heavy and travels in high speed, but they don't travel very far. The longest lava bomb thrown by an violent eruption was at 5 km. The lighting caused by volcanos is still being debated by scientist, but the most common theory is ash and dust collide with each other, causing extreme heat, chaos and electricity static, triggering lighting.

Movie: In the movie, We meet the lava bomb in a high speed crash against a car, hit the ground in a second and created a big explosion, lighting everything in range on fire and destroying firetrucks and overall crumbling everything like butter with a hot butterknife.

We also saw little lighting zapping in the enormous mushroom cloud of ash and dust, The ash was unbelievably big. The volcano in the movie was probably a Shell volcano, since it didn't erupt in a hill, rather erupting out of a flat piece of the city. 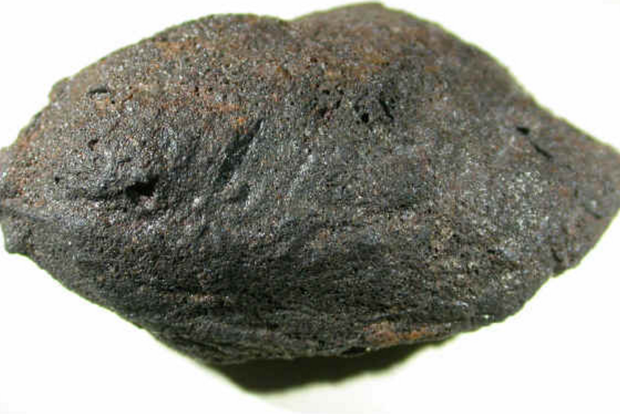 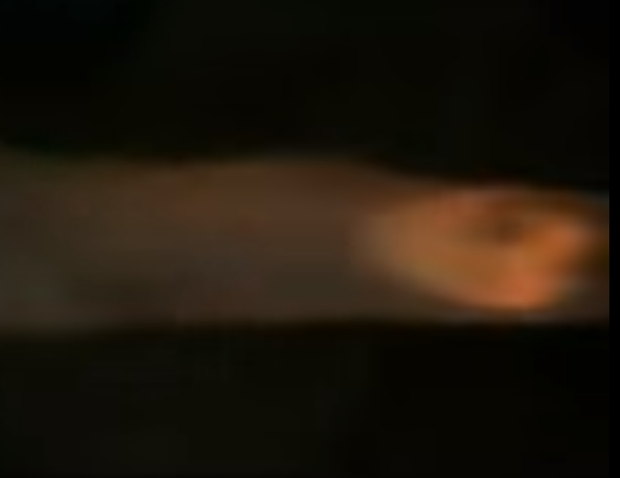 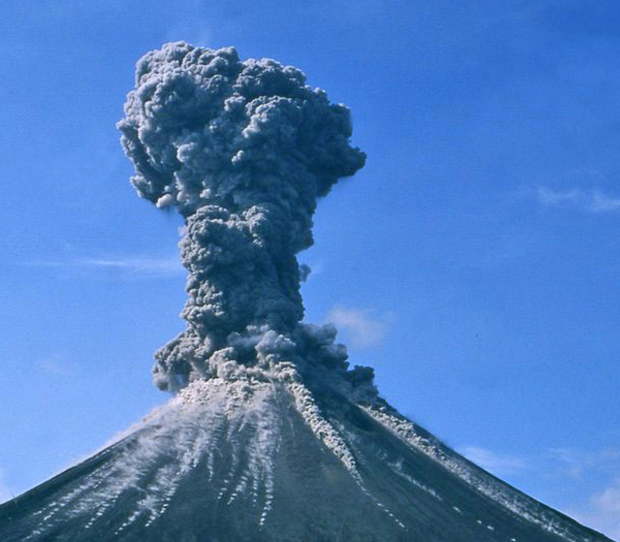 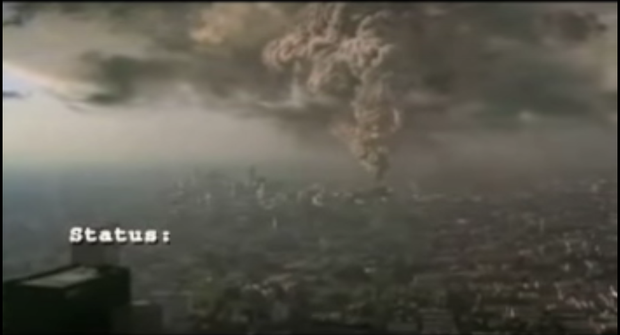 -Volcanos are often found in fault line, a small cliff between two earth platings. Places like Japan has a lot of volcanos, since it is located on several plate meeting points.

-interestingly, Hot, molten chunks of rocks are called magma, it stays underground. But the hot stuff that comes out of volcanos, formally magma, is called Lava. The atmosphere is not hot enough to melt rocks, so it cools and freezes, creating mineral rich rocks that was belonged to the underground.

-Volcanos grow, have you went to Japan? or Hawaii? Some people calls them Volcano islands, which is true. Since they form by volcanos that was once laying in the bottom of the sea, each time they erupt, the lava cools and it gets bigger. After a thousand or million of years, after the volcano erupts thousand and thousand of times. You could be seeing a small island, like Hawaii.