A network is a group of 2 or more devices linked together - frequently over large distances.

A Router accepts packets on at least two network interfaces, and forwards packets from one interface to another. Router's may be programmed to filter out some packets, and to dynamically change the route by which packets are routed.

Router's often use different media on each interface. For instance, a router might have one Ethernet port and one ISDN port. 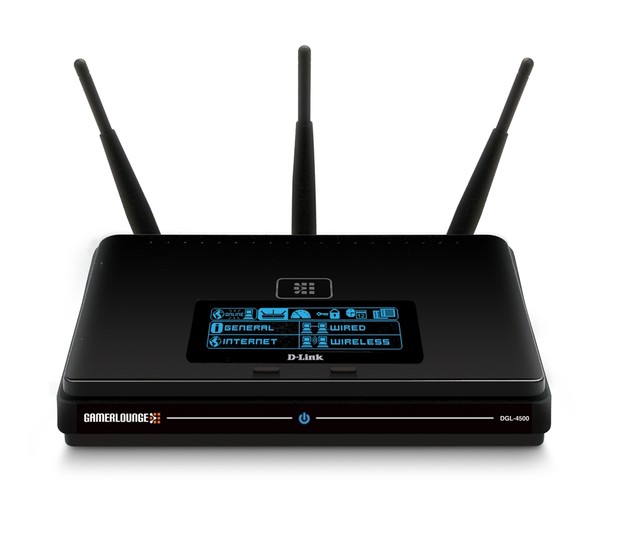 A switch is more intelligent than a hub as it learns which devices are on the network and only sends the data packet to the computer that is the intended recipient. This is more effective than a hub as it doesn't result in lots of unnecessary network traffic.

Receives all data sent over the network and sends it too all the other devices on the network. Only the device the data packet is for will acknowledge it, the others will ignore it. 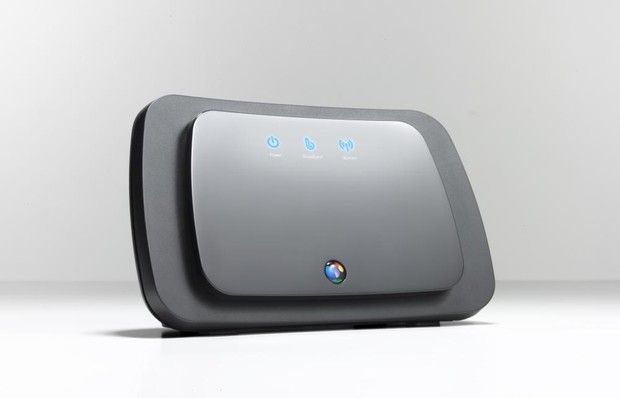 A server is a computer dedicated to running services as a host, to serve the needs of the users of other computers on a network. It could be a database server, file server, mail server, print server, web server or gaming server.

In the context of client-server architecture, a server is a computer program running to serve the requests of other programs, the "clients". Thus, the server performs some computational task on behalf of "clients." The clients either run on the same computer, or they connect through the network. 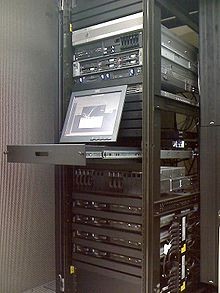 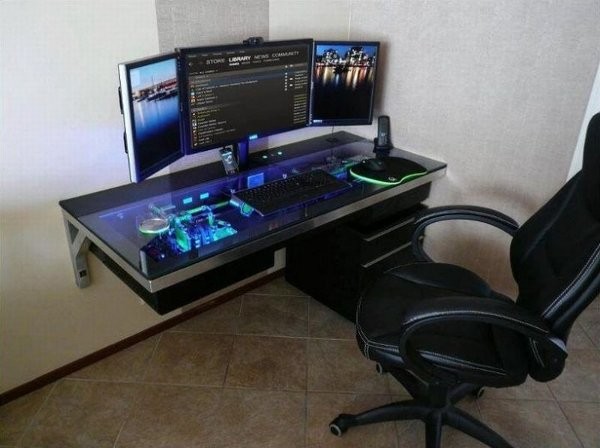 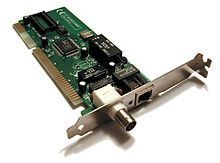 Where each device is connected together and will share specific files with other peer computers on LAN. Called peer to peer because all devices have equal status and the same role in the network. 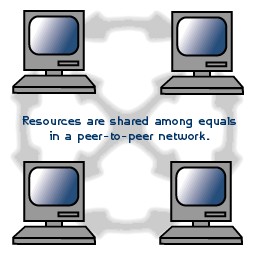 Files are stored on a file server elsewhere on a specialized computer. The network is managed centrally . 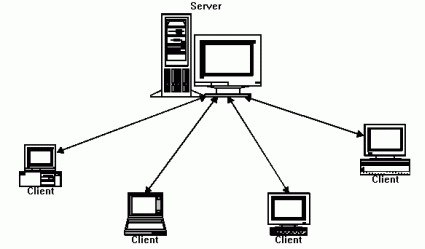 The only real disadvantages of star servers are that if the server fails, it all fails.

A client can get data from the sever quickly and easily without any other client getting the data. 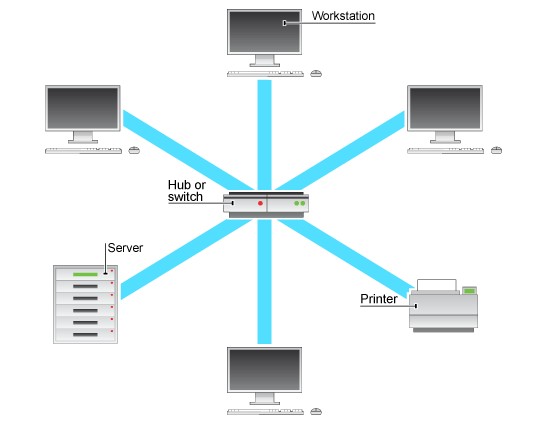 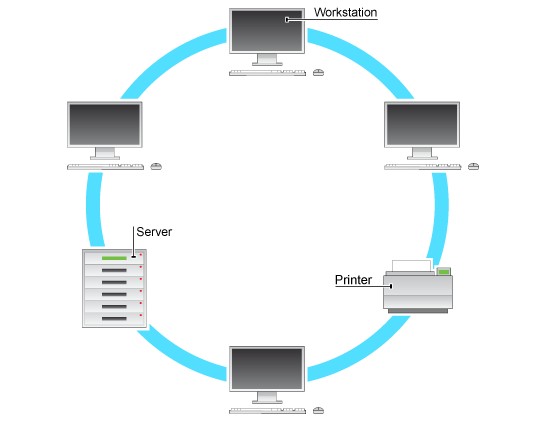 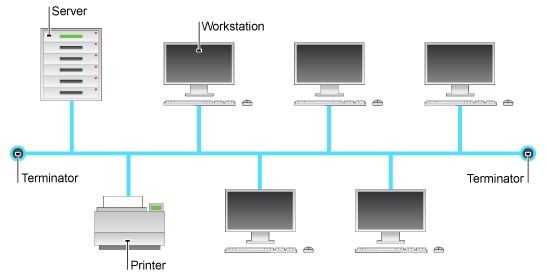 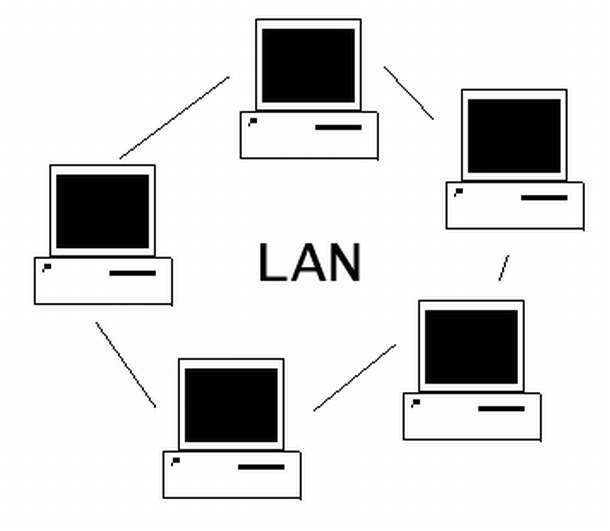 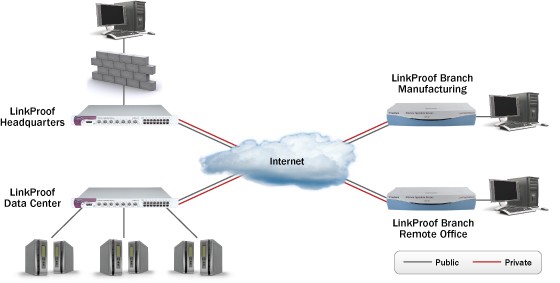