Dark economic clouds are dissipating into an emerging blue sky of opportunity. 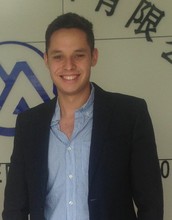 When one thinks of the stereotypical Mexican, the first think that comes to mind are zarapes, sombreros, and donkeys. As a Mexican traveling and studying abroad and noticing first-hand what other cultures perceive us to be, is worrisome and funny at times. Stereotypes are meant to persuade people in different directions by physiologically enabling to respond rapidly to situations. There is such thing as a good stereotype and a bad one, and Mexico is not exempt to that rule.

Let’s face it, Mexican people- myself included- do have several funny stereotypes mostly related to sombreros, tequila, beer, zarapes, burritos & fajitas. We feel proud and don’t take insult in any of the mentioned stereotypes. We actually find it amusing and at times hilarious. We are very festive people and celebrate that type of typecast. Unfortunately we also have an alarming cliché that I knew existed, but until I started studying abroad I noticed it more, which is: bandits, gun related trafficking or deaths, and drug dealers. How did we, as a nation, acquire such stereotypes? One of the major disadvantages of a stereotype is that it generalizes. We cannot control people’s beliefs or views of an entire population, but we can rectify the standard. The real question is how does the rest of the world perceive the Mexican in terms of business opportunities?

Foreign investment is the most affected field in Mexico. Mexico foreign direct investment has increased dramatically over the years. In the first half of 2015, Mexico reported a 41.3% increase. Mexico has the capacity to attract more foreign investments than other emerging companies due to its proximity to the United States, cheap labor, but most important because of the natural resources it provides. 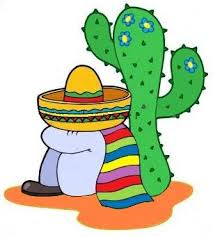 So what is holding back foreign direct investment on a larger scale? I believe that the Mexican stereotype of drug cartels, violence and other similar perceptions are playing a large role in the outcome of foreign investments. Multinationals that are looking for other competitive markets are scared to invest in a nation that is persuaded by corruption and violence. Foreign nations that are looking to invest have become more skeptical, but others, on the contrary have increase their investment. Take Robert Bosch Mexico that recently announced a 150 million investment in 2015. Amongst other big recent investments, there are many that we might be losing to the corrupt stereotype that has been created for the Mexicans.

It is not that the Asians work harder than Mexicans, is just that there infrastructure is infinitely better. Their culture revolves around respect and honor; that is how their stereotype was generated. Although social media, the media, and the public perception play a huge role in the outcome of a stereotype, it just happens that the Mexican was not portrayed better. It is something that we have to try and change. 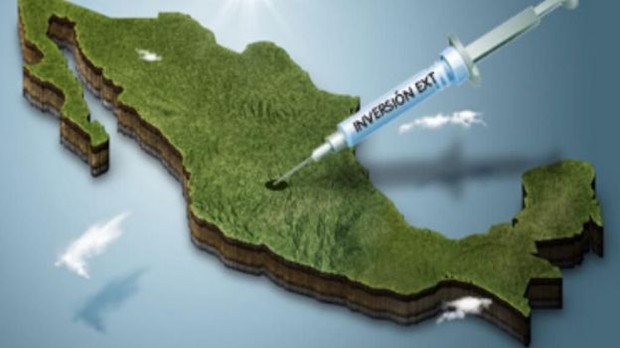 The place you thought you knew