Get email updates from Bob:

Technological innovation has been around for centuries, from the light bulb to the computer. It has propelled humanity forward at a massive rate, allowing for a safer and better environment. However, technology has caused many issues concerning the environment, especially concerning the hot topic of climate change. The question is, whether technological innovation resists or assists climate change?

Hybrid vehicles were created as a response to the ever-increasing demand for oil and efficiency, including CO2 emissions. They are much more economical than the basic combustion engine vehicle, where electric motors are what drive the wheels rather than a combustion engine (Encyclopedia). This has also resulted in energy conversion ratios, amount of oil converted into energy, to skyrocket, allowing for an increase in mileage and decreasing the gas emissions of many vehicles. Whereas a combustion engine has a practical energy conversion rate of approximately 35%, many hybrid vehicles can achieve a conversion rate of 96% (Encyclopedia). But these vehicles are very expensive, which means that only those who are well-off can purchase them, meaning that this solution is not as effective as it seems at first.

2.) The creation of the CO2 Memzyme

The CO2 Memzyme is a device that was created the University of New Mexico and Sandia Laboratories to separate and store carbon dioxide that is present in gas mixtures. With CO2 playing such an enormous part in climate change, this device is a huge breakthrough in the battle against this problem. Not only does this device separate and store the gas, it keeps it in a state that makes it reusable in the industrial sector, therefore greatly reducing emissions (Sandia National Laboratories). However, with the amount of CO2 emissions in the world today, it would require lot of time and money for this plan to work. And even if this was considered as a viable solution, it would hardly put a dent in this problem, because it is simply too large of a quantity.

3.) The use of organic, everyday principles

Technological innovation in the eyes of most humans is something that gives birth to more complex and complicated ideas. However, it can also allow us to return to the basics. Nature itself contains many answers to the problems that plague the world. This gave birth to the initiative that planting more trees would reduce emissions because trees and most plants are known to take in carbon dioxide and release oxygen (Meyer). Unfortunately, with the amount of trees that are being cut down every year to make way for more "development", this hardly seems to be a practical solution to the problem. It seems more like a plan that would have worked when the Industrial Revolution began, but that was the start of humanity's negligence towards its surroundings, so it wouldn't have worked. 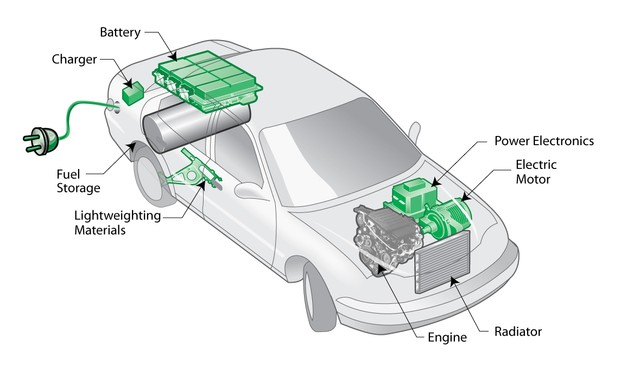 Technological innovation requires a large sum of money and time in order to begin. Unfortunately, many countries are not as developed as: the United States, England, and several others. For instance, India is a booming country that has started to grow economically, giving them more incentives to continue growth (Sivaram, Norris WWW). Therefore, it is hard for them to find a way to compromise on most matters involving climate change because they are expensive. It goes to show that the problem is not restricted by anything and is growing rapidly, but the solution is barred by human thought and cannot keep up.

2.) Growth in human dependence on technology

Humanity has grown accustomed to using devices that make life much easier. Unfortunately, these devices have an impact on the environment, including the climate. We require technology to do things such as provide us with more electricity, which is mostly powered by fossil fuels at this point in time, which has resulted in an increase in carbon emissions over the years. In fact, one form of transportation, aviation, the use of airplanes, has heavily contributed to carbon emissions since before the 1970s and continues to do so today (EPA). However, where humans could survive without it before, it has now become a necessity for us.

Humanity has many tools at its disposal that can be used to find solutions that can fix the climate change problem. However, we as a species are more concerned with our own prosperity and care very little about the planet around us, the planet that provides us with everything, our home. Many of the attempts at rectifying this issue have come from those who do not carry enough influence throughout the global community to have an impact. Therefore, technological advancement has only led to humanity's arrogance that as long as it prospers, that is all that matters. This has led to immense greed and the lust for more even though we have more than enough, more than what we need. 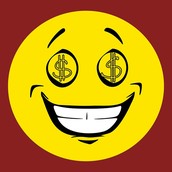 The question: does technological innovation fight against or for climate change. The perspectives: whether technological innovation is positive or negative. But the verdict is less black and white. Technological advancement has allowed for us as a species to evolve and thrive like never before. It has given us knowledge and power that we didn't have at our disposal before. However, it has also led to an issue that affects the entire world, climate change. Climate change was caused by increasing the development of different technologies. Unfortunately, our greed and selfishness to attain and amass more wealth and power has led to our downfall. This issue is something that could have been stopped before if the technologies we created actually accounted for the world around us. But now, no matter how much we try to make our innovations "cleaner", this alone is not enough to stop the plague that is climate change from hurting our planet, our Earth. 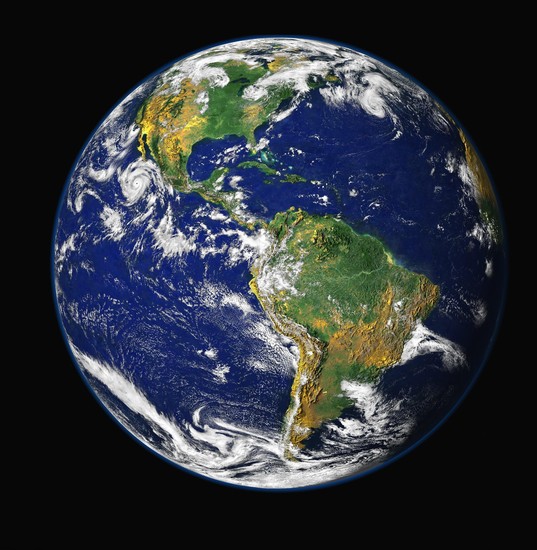