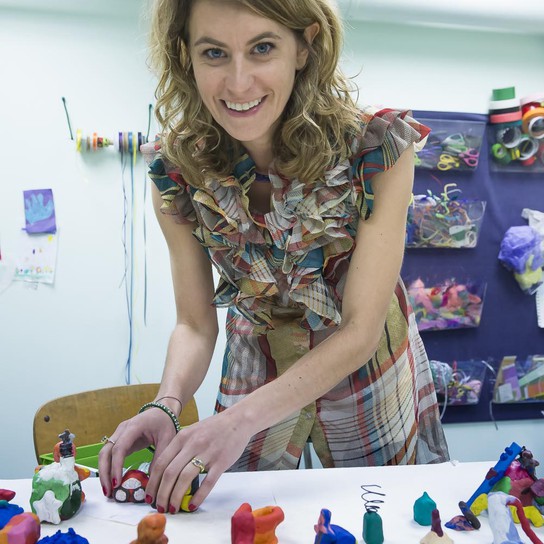 Get email updates from Nicole Porter:

Looking ahead to the permanent opening this Fall of Backbar, 3FortySeven has secured a limited liquor license for the Labor Day weekend of Friday, August 30 to Monday, September 2 as part of the third anniversary celebration. Backbar will be open from noon – 10pm throughout the long weekend.

Details to date on food and beverage menu items available at 3FortySeven’s Backbar during Labor Day weekend include food prepared by Miles Vidor of Hudson Grains and Greens and Hudson Gelato; offerings from the already popular and operational food trucks; and celebratory libations.

With the existing Food Trucks and the pending opening of BackBar in the Fall, 3FortySeven adds to the local casual dinning scene in Columbia County in an unexpected manner. As the architect and designer of Chef Zak Pelaccio and Jori Jayne Emde’s recently opened Fish & Game just a few doors from 3FortySeven, Davis is embracing and significantly contributing to the food and design culture in upstate New York.

This summer 3FortySeven expanded the Food Truck offerings and looks towards the permanent opening this Fall of the muchanticipated signals that BackBar will be a destination for “Spirits, Vittles & Strangelove.”

The Food Truck offerings, already on site, range from global to American tastes, similar to the architectural décor offered in the showroom.

The vendors and their menus, thus far, with others to be announced, include:

Michael Davis and his wife Nicole Porter Willcox envision a healthy bar alternative offering food and drinks throughout the day, from breakfast into late night. Together their search
for a like-minded partner to create healthy and delicious food uncovered the culinary skills of Miles Vidor.

It is anticipated that Backbar will be welcoming visitors six days a week. Additional details will be announced closer to opening.

Architect and interior designer Michael Davis founded 3FortySeven in September 2011 as a showroom and destination of global cultures, tastes and music built around the ambience of the decorative and architectural collections. Displaying an eclectic mix of Re-Imagined and Re-Purposed Industrial Salvage; Mid-Century and Vintage Furniture, Lighting and Art; Tribal Carpets and Textiles, and Antique Jewelry and accessories 3FortySeven is an extension of the Manhattan-based Architecture and Interior Design practice of Michael Davis, who has also been a Hudson Valley homeowner for the past twenty years. For more information please visit www.3FortySeven.com, www.MichaelDavisArchitects.com and follow along on Facebook.

www.3fortyseven.com
3FortySeven is a New Antique Furniture and Lighting Gallery housed in an Art Deco Service Station at 347 Warren Street. 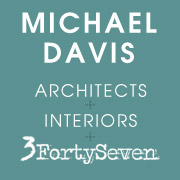 www.michaeldavisarchitects.com
Michael Davis Architecture & Interiors designs portraits of our clients. While we seek to achieve a casual, functional elegance in every project, our goal is always to reflect the sensibilities, character, and lifestyle unique to each person.