Matteo is using Smore newsletters to spread the word online.

Get email updates from Matteo: 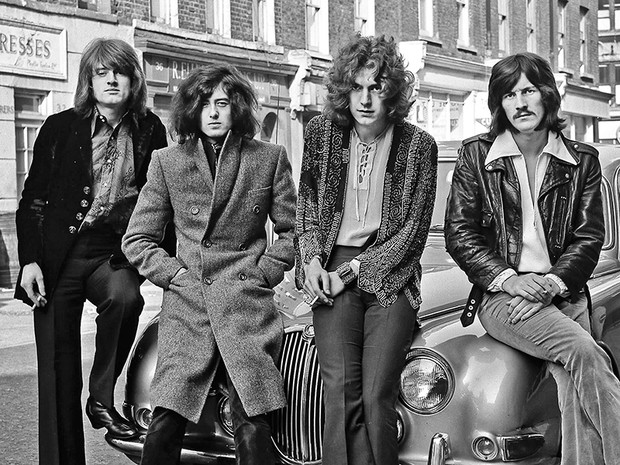 Led Zeppelin signed a deal with Atlantic Records that afforded them considerable artistic freedom. Although the group was initially unpopular with critics, they achieved significant commercial success with albums such as Led Zeppelin (1969), Led Zeppelin II (1969), Led Zeppelin III (1970), Led Zeppelin IV (1971), Houses of the Holy (1973), and Physical Graffiti (1975). Their fourth album, which features the track "Stairway to Heaven", is among the most popular and influential works in rock music, and it helped to secure the group's popularity and legacy in Rock n' Roll. Led Zeppelin are widely considered to be one of the most successful, innovative, and influential bands in the history of rock music. Rock critic Mikal Gilmore said, "Led Zeppelin—talented, complex, grasping, beautiful and dangerous—made one of the most enduring bodies of composition and performance in twentieth-century music, despite everything they had to overpower, including themselves"

What are the Appealing Components

Led Zeppelin's music was rooted in the blues. Tracks were structured around the twelve-bar blues on every studio album except for one, and the blues directly and indirectly influenced other songs both musically and lyrically. The material on the first two albums was largely constructed out of extended jams of blues standards and folk songs. This method led to the mixing of musical and lyrical elements of different songs and versions, as well as improvised passages, to create new material, but would lead to later accusations of plagiarism and legal disputes over copyright. Usually the music was developed first, sometimes with improvised lyrics that might then be rewritten for the final version of the song. Early lyrics drew on the band's blues and folk roots, often mixing lyrical fragments from different songs. Many of the band's songs dealt with themes of romance, unrequited love and sexual conquest, which were common in rock, pop and blues music.

The Roots of Rock n' Roll

The roots of rock and roll lay in African American BLUES and GOSPEL. As the Great Migration brought many African Americans to the cities of the north, the sounds of RHYTHM AND BLUES attracted suburban teens. Due to segregation and racist attitudes, however, none of the greatest artists of the genre could get much airplay. Disc jockey Alan Freed began a rhythm-and-blues show on a Cleveland radio station. Soon the audience grew and grew, and Freed coined the term "rock and roll."Early attempts by white artists to cover R&B songs resulted in weaker renditions that bled the heart and soul out of the originals. Record producers saw the market potential and began to search for a white artist who could capture the African American sound.

The band have sold over 200 million albums worldwide according to some sources, while others state that they have sold in excess of 300 million records, including 111.5 million certified units in the United States. According to the Recording Industry Association of America, Led Zeppelin are the second-highest-selling band, the fourth highest selling music act in the US, and one of only three acts to earn five or more Diamond albums. They achieved eight consecutive number-ones on the UK Albums Chart, a record for most consecutive UK number-one albums shared with ABBA. Led Zeppelin remain one of the most bootlegged artists in the history of rock music. Page was appointed an Officer of the Order of the British Empire in recognition of his charity work, and in 2009 Plant was honoured as a Commander of the Order of the British Empire for his services to popular music. The band are ranked number one on VH1's 100 Greatest Artists of Hard Rock and Classic Rock's "50 best live acts of all time". They were named as the best Rock band in a poll by BBC Radio 2. 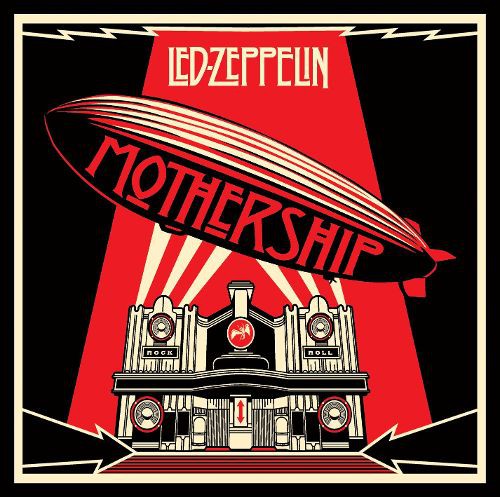 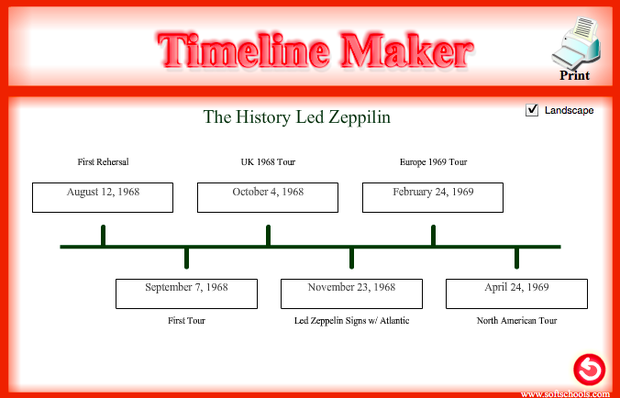 Matteo is using Smore newsletters to spread the word online.