Bored and looking for something to do after school? Always wanted to try acting, but nervous? Eager performer craving more? This is for YOU!

Fuller Drama Company will be putting together an evening of performances on Thursday, February 11. You get to be involved however you want! You can perform solo or with a friend, write your own scene or speech, or sing a song.

This is a great first step to try after school drama because it is low commitment and in your control!

Meet 1 or 2 days a week for the next 4 weeks to practice, prepare and feel totally ready for the performance... and play some theatre games with your castmates!

Fill out the Google form below by January 11

Fill out the Google form to sign up! Deadline January 11

Screenshot of a scene from the fall play

Goofing around in a fall play rehearsal 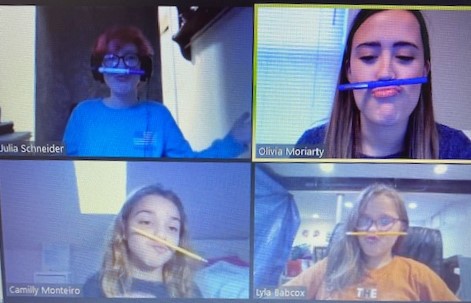 The spring play, Badger, will have auditions in February, with rehearsals starting right after February break. We will rehearse through March and April, with a performance likely after April break. 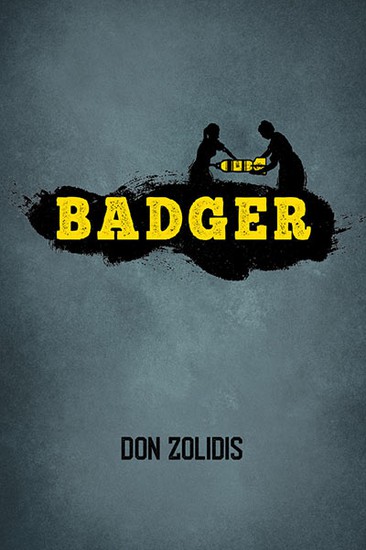 Follow Olivia Moriarty
Contact Olivia Moriarty
Embed code is for website/blog and not email. To embed your newsletter in a Mass Notification System, click HERE to see how or reach out to support@smore.com