The Electromagnetic Spectrum and Telescopes

The Electromagnetic Spectrum and Telescopes

Astronomy is the scientific study of the universe. The value of astronomy to humans is great because it can affects us in many ways and inform. For example, it can tell us if a meteorite is going to hit earth or something like that. It also lets us know how it's like outside of our own planet and can show us new things we have never seen before.

1. Describe the characteristics of the universe in the terms of time, distance, and organization

2. Identify the visible and no visible parts of the electromagnetic spectrum

4. Explain how telescopes for no visible electromagnetic radiation differ from light telescopes

Noun All existing matter and space considered as a whole

The average distance between the Earth and the sun; approximately 150 million kilometers

All of the frequencies or wavelengths of electromagnetic radiation 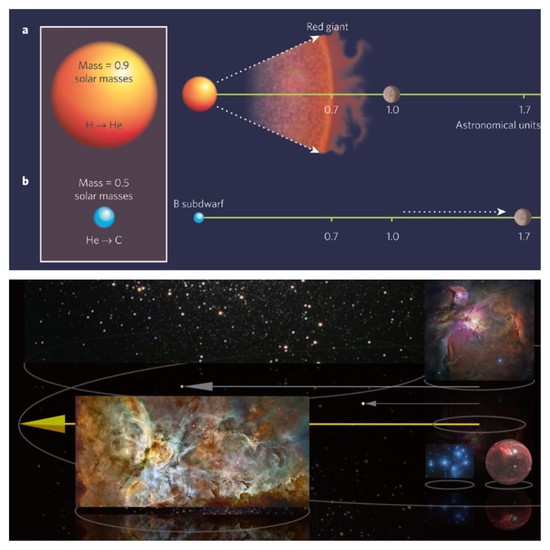 Difference between an Astronomical Unit and a Light Year 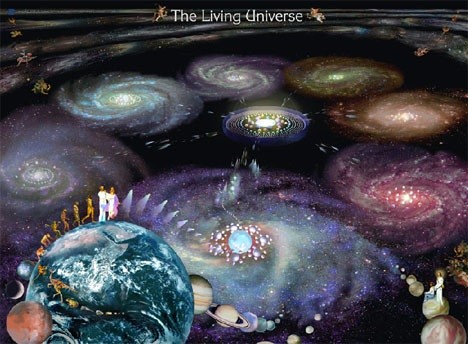 The Organization of the Universe

The organization of the universe is all within one another and it all is the study of astronomy. The biggest happens to be the Universe, then galaxies ( like the Milky Way ); within that is a solar system that contains planets; the sun is a star and around it orbit the planets: Mercury, Venus, Earth, Mars, Jupiter, Saturn, Uranus and Neptune. 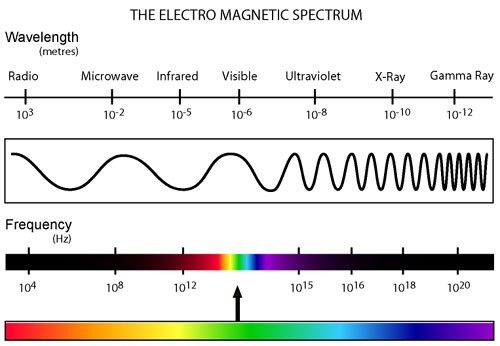 On the visible electromagnetic radiation the shortest wavelengths are the blue and violet and the longest are the red and orange. Also, only visible light can be seen by the human eye. When light passes through a prism it is broken into different colors; each wavelength represents a different color.

The invisible electromagnetic radiation is not visible to the human eye, and to see it you would need special instruments. The wavelengths include infrared waves, microwaves, radio waves, radio waves, ultra violet rays, x rays and gamma rays. 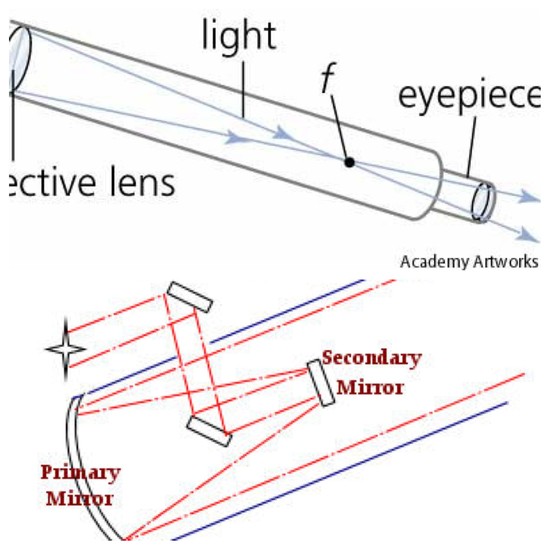 Comparing a Refracting and Reflecting Telescope

The refracting telescope is a telescope that uses a set of lenses to gather and focus light from distant objects. It uses an objective lense, which bends light(we call that refracting); it focuses the light in the magnified eye piece. Also, the lenses focus on different colors of light at different distances, but is difficult to make very large lenses for this telescope.

Some things a refracting and reflecting telescope have in common are that they're both optical telescopes and are both used to study radiation. Also, both telescopes. 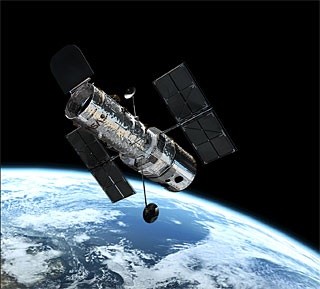 The are two types of telescopes, one that an detect visible light (refracting), which is a more longer and slim looking telescope and another that can detect NON- visible light (reflecting), which is more round, cylinder shaped and the lenses are wider. The telescope that detects invisible light detects gamma rays, x rays, and infrared rays. A problem with using telescopes to detect electromagnetic radiation is how Earths's atmosphere blocks many types of electromagnetic radiation. Water vapor prevents gamma rays, x rays, most infrared, and ultraviolet rays from reaching Earths's surface.

The space based telescopes investigate planets, stars, and other distant objects. In space, Earths's atmosphere doesn't interfere detecting the the electromagnetic radiation. The "Compton Gamma Ray" observatory isn't in space anymore but it detected gamma rays from objects, like black holes. The "Spitzier Space Telescope" (launched in 2003) was used to detect infrared radiation. In 2011, the "James Webb Space Telescope" was supposed to be launched to detect infrared radiation from objects in space.