Friar Laurence was the downfall of Romeo and Juliet.

In the tale of Romeo and Juliet, the Prince says at the end that it was everybody's fault, but I think it was Friar Laurence that ultimately caused them to die. The Friar was the one that they went to talk to, and confide in. Act IV, Scene I ," Hold, daughter: I do spy a kind of hope...Take thou this vial , being then in bed, And this distilled liquor drink thou off..." The Friar did not tell anybody that Juliet was not dead, except for sending a letter very slowly to Romeo to tell him to pick her up from the chamber, and played along while Romeo went, bought poison, and killed himself in the chamber with Juliet. Then upon Juliet awakening, he went into the chamber and found him dead because he did not make sure he got the letter in time. Act V, Scene III ,"...Friar Laurence comes to take Juliet to safety and await Romeo,but instead finds Romeo dead and Juliet awakening from her deep sleep. Friar tries to get Juliet to run with him, but she sees Romeo lying on the floor and refuses to leave....she takes his dagger and kills herself before the guards reach the vault". Juliet woke up, saw romeo, and would not leave him. Then, being cowardly, the Friar ran from the chamber and allowed Juliet to commit suicide by stabbing herself with Romeo’s dagger. The Friar even admits it ,"Miscarried by my fault, let my old life be sacrificed, some hour before his time". Thus if Friar Laurence had told someone about them sooner, or if he made sure things were done right by taking the letter himself, or if he didn’t run from the chamber, he would’ve saved at least three lives. Including the deaths of Romeo and Juliet. 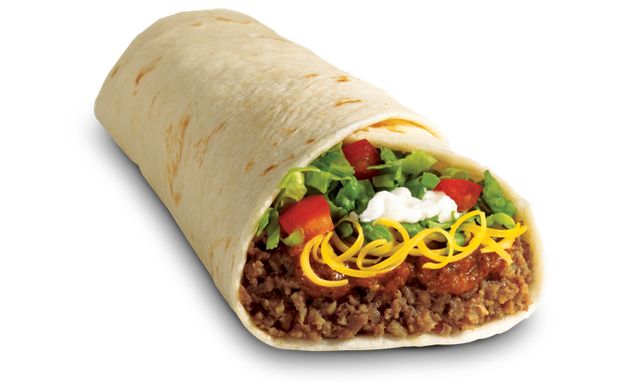 He did not do anything but make the situation worse, escalate problems with two teenage lovers, which he shouldn't have had any part in in the first place. I think he helped them because he likes to help people and he thinks its his duty as friar, but he doesn't have to help everybody because in some cases they don't need help they need to stop before its too late. The Friar is caring, helping, and giving. But he is also selfish,cowardly, and a weirdo. Even when Romeo wanted to marry Juliet, right after he broke up with Rosaline, whom he also said was the love of his life. So he just let him marry Juliet even though he knew he shouldn´t have

Friar Laurence stayed out of the way 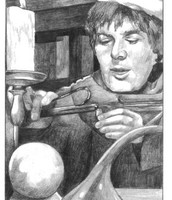 He gave Juliet the poison

Then he ran from the chamber and allowed Juliet's suicide

This poem is about a feud so big, that they don't know what's going on around them.

The deaths of Romeo and Juliet weren't 100% Friar Laurence's fault. A lot of it was the feud too.

Like, it was Lord Capulet's fault that Juliet even needed the potion in the first place, and Lord and Lady Capulet basically disowned Juliet, that didn't help much.