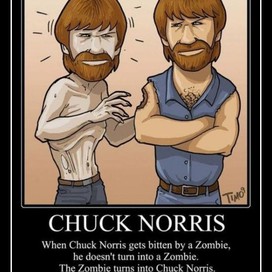 Get email updates from Kaylea:

Monkey's are not the most honest animal...

Monkey's are not the most honest animal...

In the story "The Monkey's Paw", Mr. White, Mrs. White and their son Herbert, are cursed when a soldier comes and gives them "the monkey's paw". First, Herbert dies and Mr. and Mrs. White get their first wish: 200 pounds. Then, Mrs. White went crazy and got their second wish: Their son to come back to life... as a zombie. Mr. White was clever to use the third wish to make the zombie Herbert go away.

Conflict: When the Monkey's Paw comes into the White's life, things start to become... not natural.

Remember, you have been warned...

Characters- Mr White: He is Herbert's father and Mrs. White's husband. But, he is to blame for Herbert's death... for he was foolish to wish for 200 pounds... the money they got for Herbert's accident. Luckily, at the last minute, he saves Mrs. White from the zombie, Herbert.

Mrs. White: She is Herbert's mother and Mr. White's wife. She is to blame for the second wish to come true... for Herbert to come back to life... as a zombie.

Herbert: The son of Mr. and Mrs. White. He dies soon after Mr. White makes the first wish. He gets caught in the machinery at his work.

Sargent-Major Morris: He gives his monkey paw to the White's, although he tried to warn them...

Theme- Be careful what you wish for... you just might get it.

At least, they got their wishes...