Ashtin is using Smore newsletters to spread the word online.

Get email updates from Ashtin:

What are Butler Early College Academies?

Just imagine while most people are just graduating high school, you could be graduating with an associate degree too! 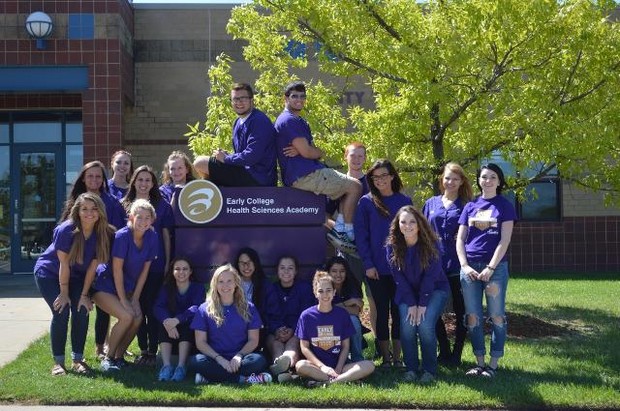 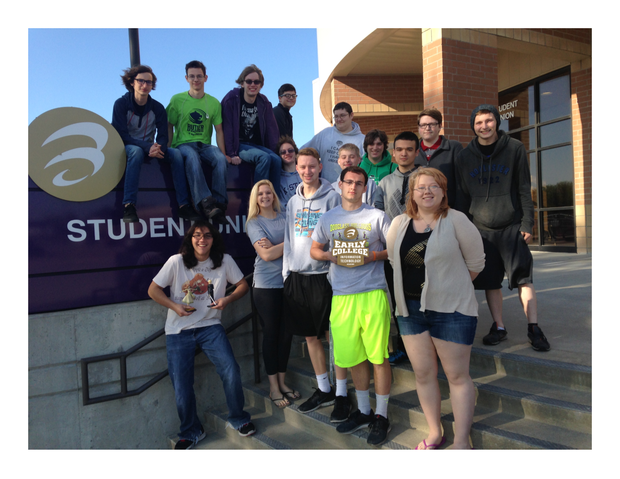 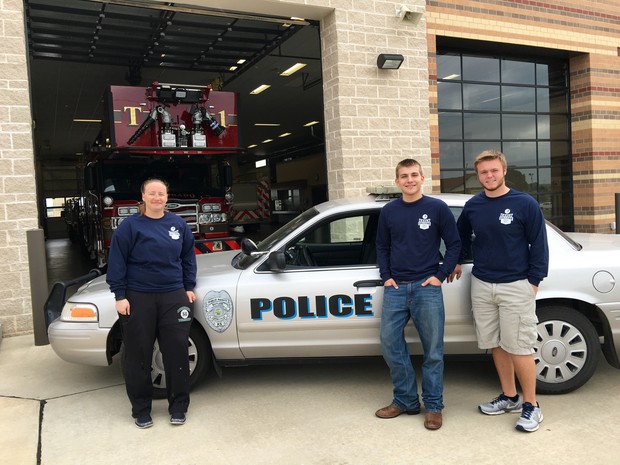 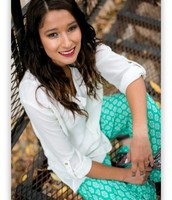 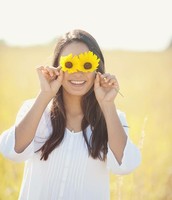 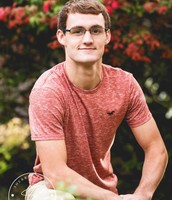 Benjamin Fulghum, from Douglass High School and an ECITA student studying Digital Media, recieved $2,000 in scholarship awards. Ben will be transferring to Pittsburg State University and will be working towards his B.A. in Digital Media. 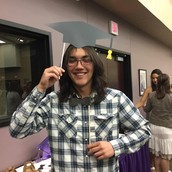 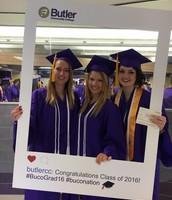 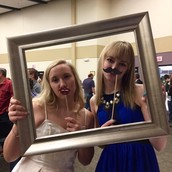 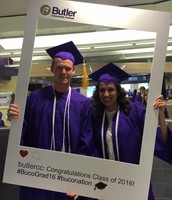 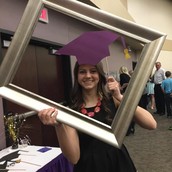 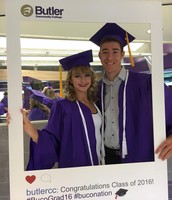 Order of the Gold 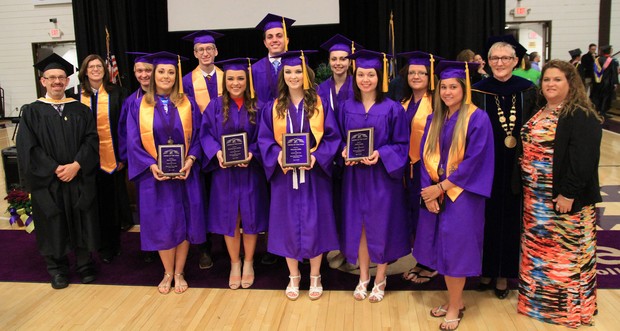 Kelsea Miller (front row in the middle) and Sarah Veesart (back row middle right) of the Early College Health Sciences Academy were recognized for their academic success.

Order of the Purple

The Order of the Purple was established to recognize graduates who were outstanding in scholarship, leadership, service and character. The first group of seven students was inducted into the Order of the Purple in the spring 1937. Over the years, the requirements for this award have changed as standards and practices have changed. Today, to be eligible for this honor, students must have completed 30 hours at Butler and hold a 3.75 or higher total grade point average. Students inducted into Order of the Purple each receive a commemorative medallion to wear at Commencement as a distinctive symbol of their academic achievement. 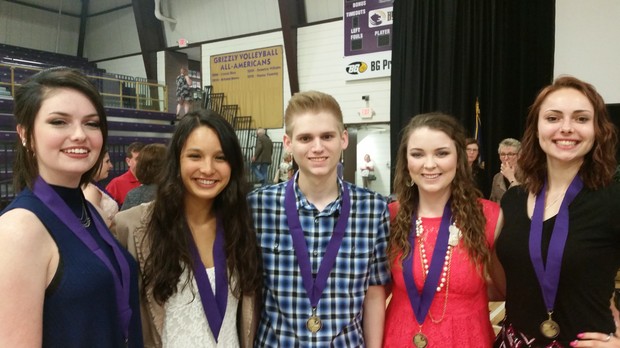 Phi Theta Kappa is the honor society for students attending two-year community colleges. Membership is based on high grade point averages and other criteria, with members focusing on scholastic achievement and service to community and campus. This year’s 56 scholars are part of a statewide student body of more than 132,500 students enrolled at the 19 Kansas community colleges. Each scholar was selected by his or her own community college for the annual statewide academic team. 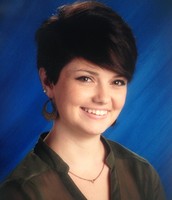 Cassidy O’Neill of Derby is majoring in Applied Science. She plans to seek a bachelor’s degree in psychology from the University of North Texas. She is a student of Butler’s Early College health Sciences Academy in Rose Hill and is scheduled to graduate from Butler this May, prior to receiving her high school diploma from Douglass High School. She is a high school senior serving as vice president of the Douglass High School student body and of the National Honor Society chapter. She is a member of SADD, KAY, and Spirit Club.

The Plus Award stands for Positive Attitude, Leadership, Unity and Spirit. It is the highest honor that an Early College Academy student can be awarded.

The 2016 Plus Award Recipient for Morning Health Sciences Academy 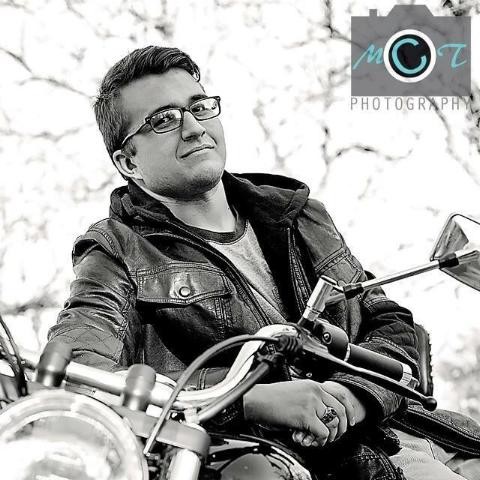 Kyle Dillon, graduated from Mulvane High School. He was very involved in sports like wrestling, football, and track. His plans are to attend Ottawa University and continue to wrestle.

Kyle is a wonderful young man who shows up every day with a great attitude and a smile. He shows leadership among his peers by exhibiting a positive attitude towards his coursework, classmates, and professors both in and out of the classroom. Kyle has been a great asset to our program and we wish him the best moving forward. Congratulations Kyle Dillon! 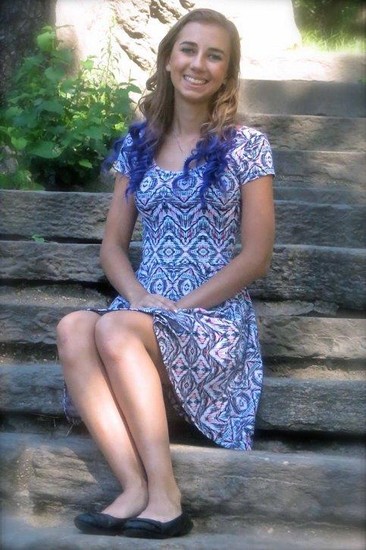 Abigail Powell, graduated from Douglass High School. She was involved in KAY club, FCCLA, SADD, spirt club, softball, wrestling manager and volleyball manager. Her plans are to go to K State and become a veterinarian. Abigail has grown in academics as well as leadership during her time at the academy. She is always the first to step up to the plate when volunteers are needed. She has helped with multiple academy functions including speaking at local schools, discovery day, and orientations. On any given week day she can be found studying with her fellow year 2 students or helping Year 1’s navigate their way through the academy. Congratulations Abbie Powell!

The 2016 Plus Award Recipient for Information Technology 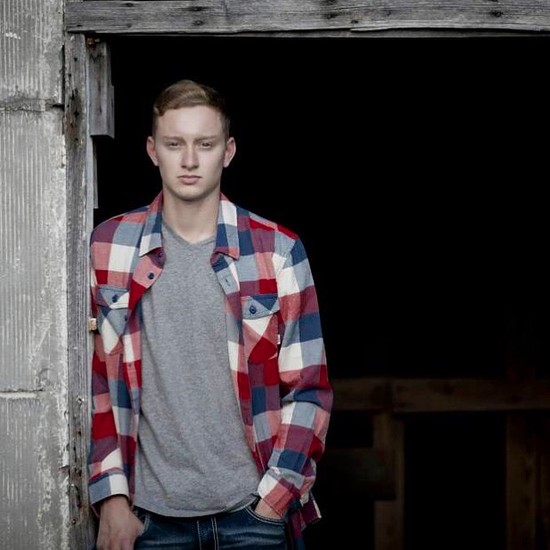 Austin Farber graduated from Rose Hill High School. He was involved in many school activities, including serving as the swim team co-captain. Austin plans to return to Butler in the Fall to finish his Associate's in Applied Science degree in Cyber Security and then transfer to a regional four-year university. Austin served on the Early College It Academy Advisory Council and was a natural leader among his peers. There is no doubt that he will excel in whatever he puts his mind to and he has the potential to contribute greatly to the future of technology. Congratulations, Austin Farber!

The 2016 Plus Award Recipient for Public Safety Academy 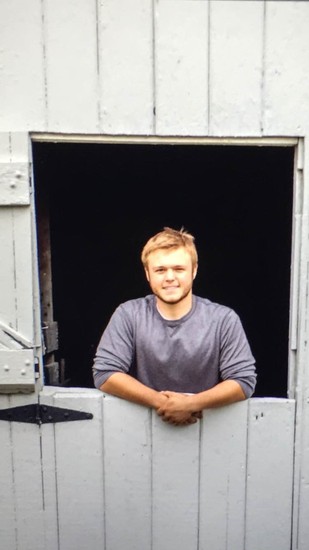 Joel Eck graduated from Remington High School. He was with the inaugural class of the Early College Public Safety Academy. Joel was very involved in high school activities such as football, wrestling, golf, choir, band, musicals, and ensemble. He also was a Cool Colts Mentor and on Student Council as well as class Vice President. Outside the classroom he participated in his Church Youth Group, was a volunteer Firefighter and a Park Board Baseball/Softball Umpire. Joel was definitely an asset to our program and we were honored to award the PLUS award to him. We certainly look forward to see what Joel accomplishes in the future. Congratulations Joel.

"Remember when we became friends? It didn't happen in one day, but over hundreds of them Somewhere between the laughs, the tears, the stories and the stress, we made a family. People say that they are like a family, and I never understood until I joined the academy."

"'My best memory of the ECITA was the family we became. My favorite ECITA course I took was Digital Page Layout & Illustration and Web Graphics, because the instructors let us be creative. The most important things I learned from ECITA: How you communicate with people will affect how successful you are."

"The academy has exposed me to a higher level of education and prepared me for college in a way that high school never could have. I have also gotten a jump start on my future by completing over 60 college credit hours while still in high school. While taking college classes, I have been able to adjust to the difference in learning styles and develop study habits that will benefit me when I go on to complete my bachelor's degree."

"The best memory I have of the academy: The Fireshark Gaming trip. My Favorite ECITA course I took was IT concepts because the teacher was amazing and we learned by watching movies. The most important things I learned while in the academy was how the computer works." 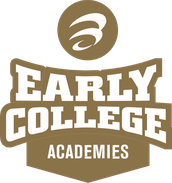 Ashtin is using Smore newsletters to spread the word online.