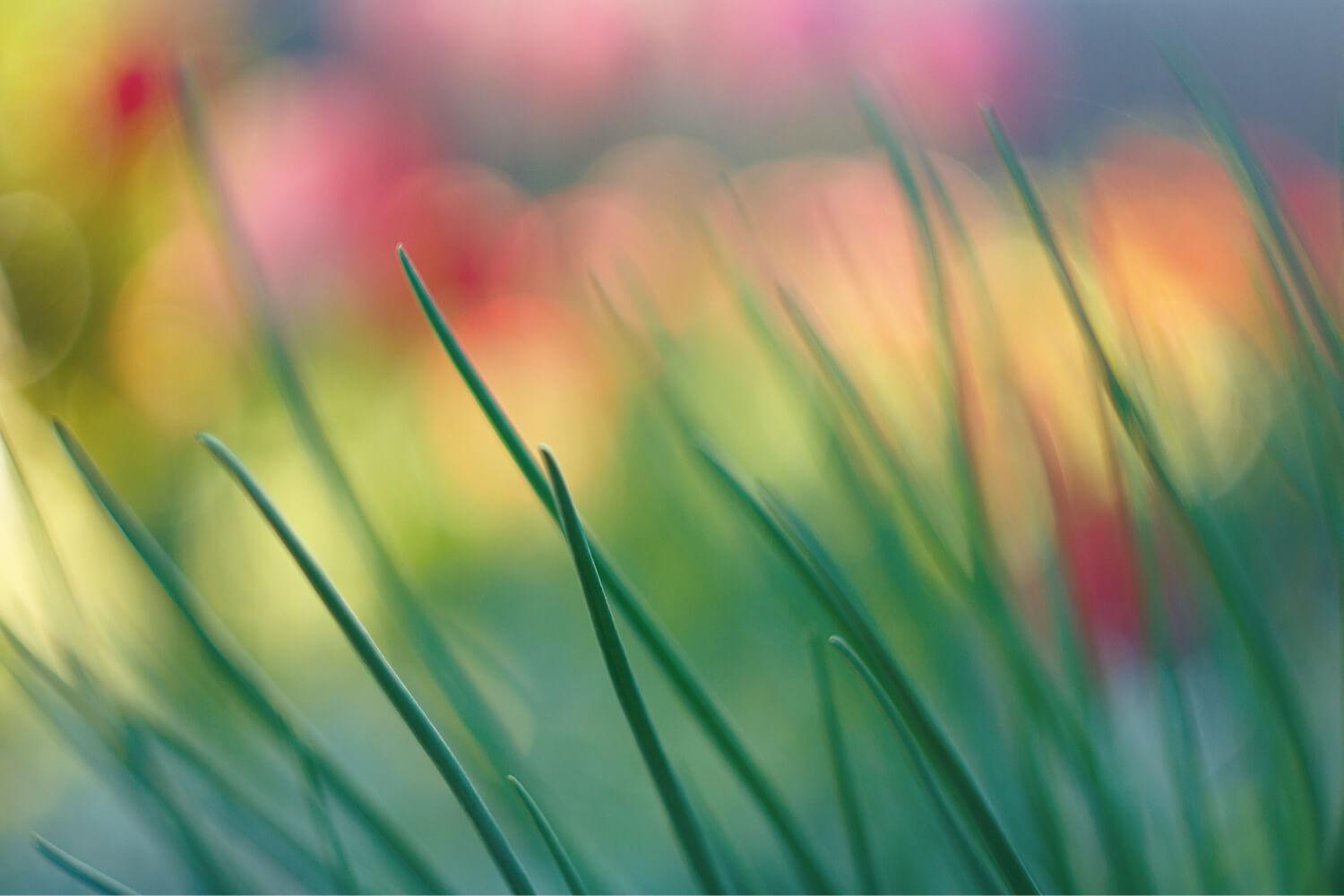 This week our Honor Club traveled to visit Southwestern Michigan College in Dowagiac. Our students were able to tour the campus and see everything that SMC has to offer.

7th and 8th grade students can qualify to be part of Honor Club by maintaining a 3.0 or higher GPA. Honor Club has the opportunity to tour college campuses and participate in fun activities.

Thank you to SMC for hosting our students. 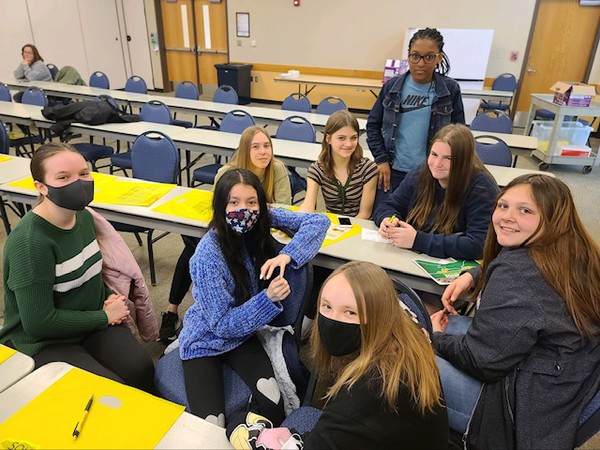 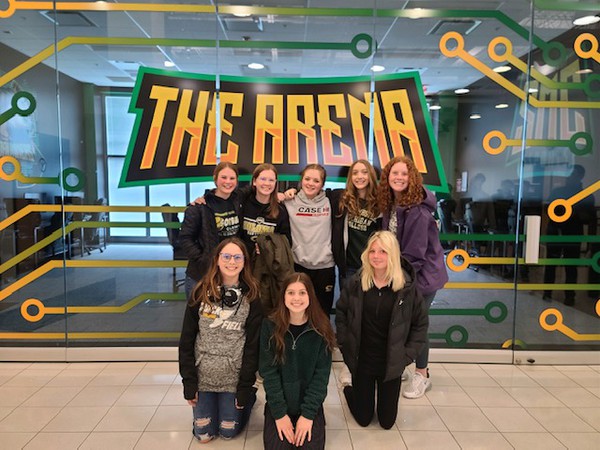 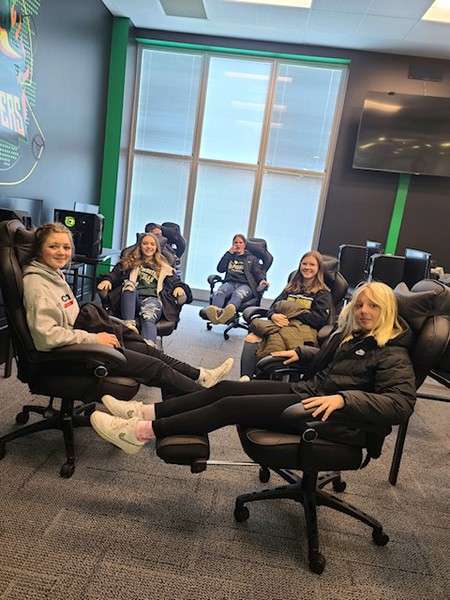 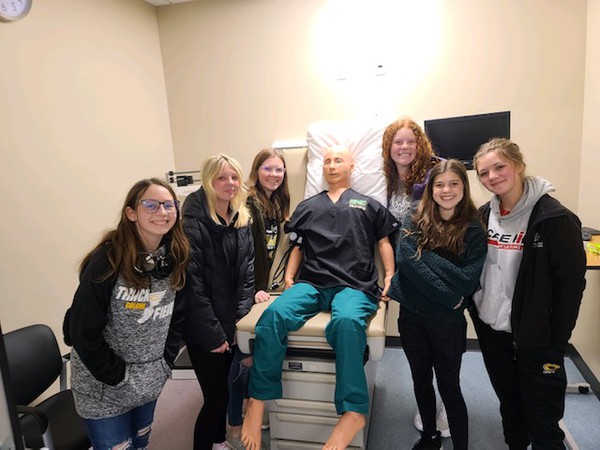 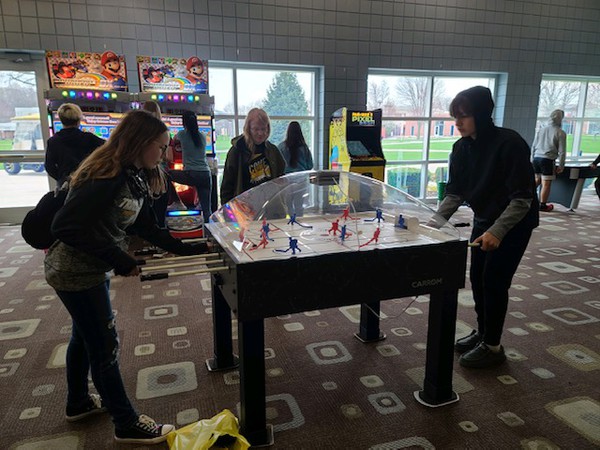 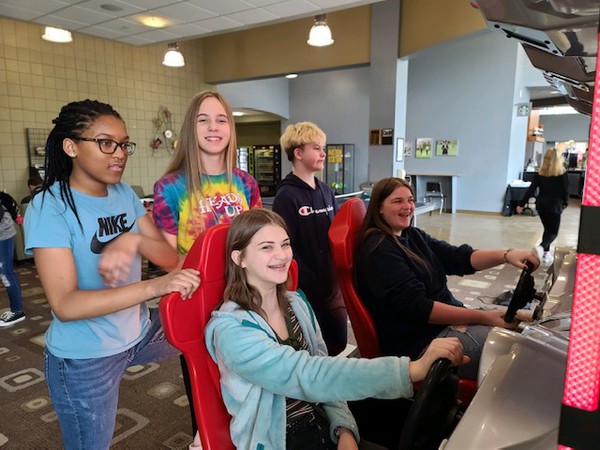 Congratulations to our Solo and Ensemble Participants!

On Saturday, April 23rd, we had several students participate in MSBOA's Middle School Solo and Ensemble Festival. For this event, students prepared either a solo or a small ensemble (duet, trio, etc.) and they did this almost completely on their own. They then traveled to Southwest Michigan College and performed for a judge specific to their instrument. They received feedback as well as a final rating/grade (very similar to concert band festival). A Division I is considered superior, a Division II is excellent, Division III is good, a IV is fair and a V is poor (we rarely see IV's or V's).

Be sure to congratulate the following students on their phenomenal performances! They not only performed well, but they represented Coloma with incredible professionalism and pride :) 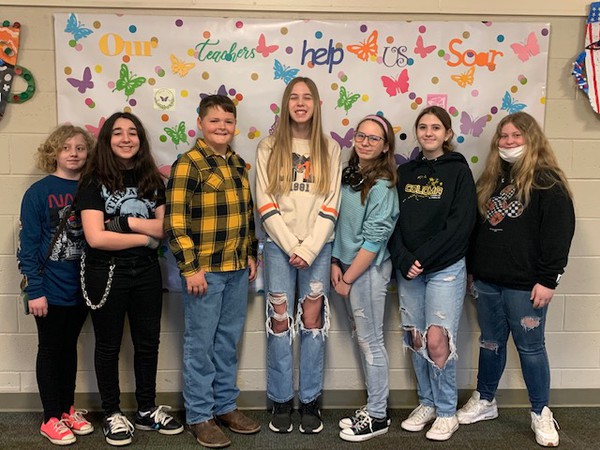 If your child missed one or more days of M-Step, they will be pulled from their regular classes over the next couple of weeks to complete their make-up testing. 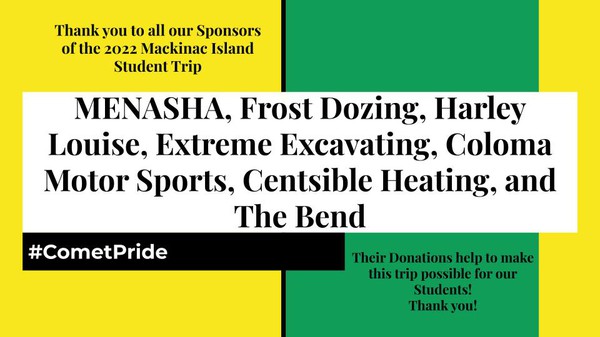 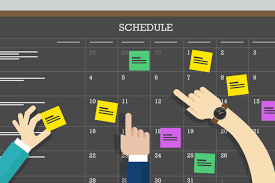 Your child should be coming home with a Permission slip for the 7th grade field trip. All 7th graders can qualify to go if they do not have any discipline referrals from 4/11 until the day of the trip.

The cost is $15 and will cover all costs including equipment, fees and rentals. 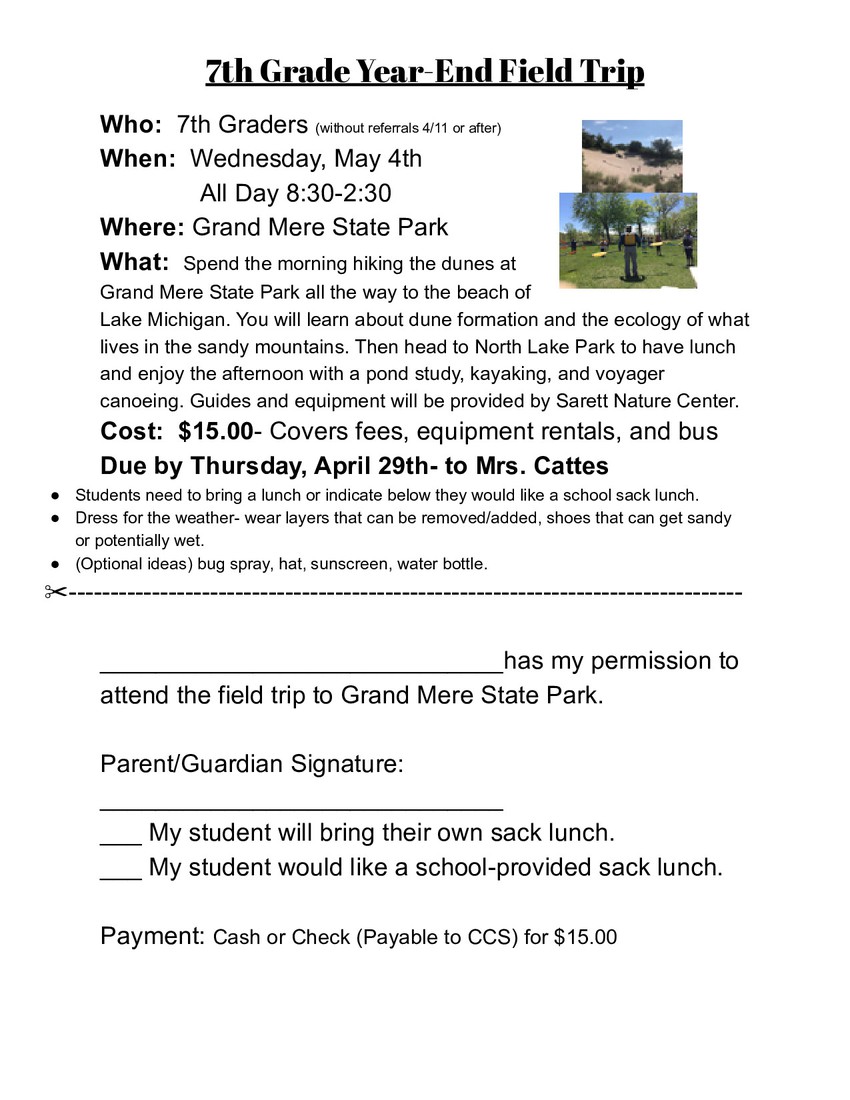 If your child needs additional help, access to reliable internet, or even just a place to stay after school; we offer After School Study Hall on the following schedule.

Study Hall is held in a classroom in the Junior High. Adults are available to provide assistance and check grades.

This is a great option for students that find themselves getting behind in work. No need to sign up, drop in and get some help. 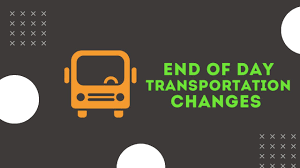 In the event of an unexpected change to your child's after school transportation - please call prior to 2:30pm. The end of the day can be very busy in the main office and at times it can be difficult for us to get messages to students. 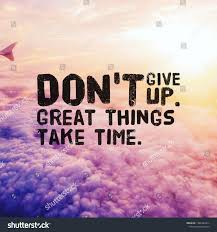 Wendy Tremblay
Wendy is using Smore to create beautiful newsletters
Embed code is for website/blog and not email. To embed your newsletter in a Mass Notification System, click HERE to see how or reach out to support@smore.com
close