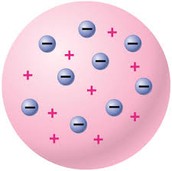 In 1808, John Dalton published his theory that each element is made out of microscopic atoms that were tiny balls. Each Element has different masses of atoms. Dalton examined vapor pressure of six different liquids. 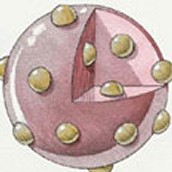 In 1897, JJ Thomson discovered the electron while experimenting with a Crookes. In addition, he also studied positively charged particles in neon gas.