From the stone cities of the Maya to the might of the Aztecs, from its conquest by Spain to its rise as a modern nation, Mexico boasts a rich history and cultural heritage spanning more than 10,000 years. This detailed timeline of Mexican history explores such themes as the early civilizations that left their mark on the region’s landscape and society, the 300-year period of colonial rule, the struggle for independence in the early 1800s and the country’s rebuilding in the 20th century. 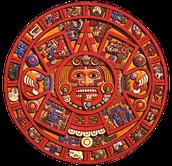 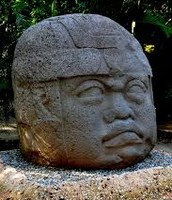 The traditional eating habits of Mexicans cater to a lifestyle around their work and daily activities. While our hefty meal is dinner, Mexicans eat small portions during dinner time. In the Mexican culture, work ceases during the middle of the day (similar to our lunch break but for a longer period of time). Lunch is the biggest meal in the Mexican culture; it’s a leisure time to talk with friends and family. A Mexican breakfast can range from something light to a huge spread of food. From tipping to celebrations, Mexican culture brings a different set of habits than we are accustomed to in the United States.

At Ixtapa, we incorporate Mexican traditions, but we still suit our meals to follow American habits (a light lunch and big dinner). Our Mexican meals may not follow eating habits of traditional Mexico, but we include authentic Mexican flavors. If you have any questions about meals offered at Ixtapa, feel free to contact our locations!