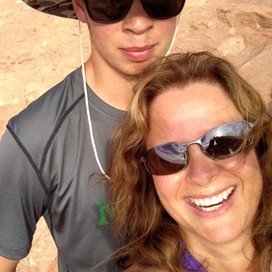 Rachelle is using Smore newsletters to spread the word online.

Get email updates from Rachelle:

The idea of a professional learning network has existed for quite some time, built on some of the foundational work related to “situated learning” and “communities of practice” developed by Jean Lave and Etienne Wenger in the 1990s.

With the emergence of Web 2.0, Stephen Downes described “learning networks in practice” in a 2007 paper, arguing that “The idea behind the personal learning environment is that the management of learning migrates from the institution to the learner.”

Combined with the 2006 emergence of Twitter, a new idea had taken form, and educators began using hashtags to start a variety of ed chats, including our own #MichEd which was inaugurated Nov 7, 2012.

This week, we reflect on our own experiences being a part of the #MichEd network and, more broadly, what it means for each of us to develop our own PLN. We will be joined by students from CMU’s Doctorate in Educational Technology, and the chat will be hosted by Troy Hicks. During the chat we will consider:

storify.com
The start of something great in the mitten state! 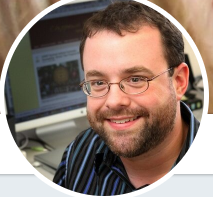 Rachelle is using Smore newsletters to spread the word online.