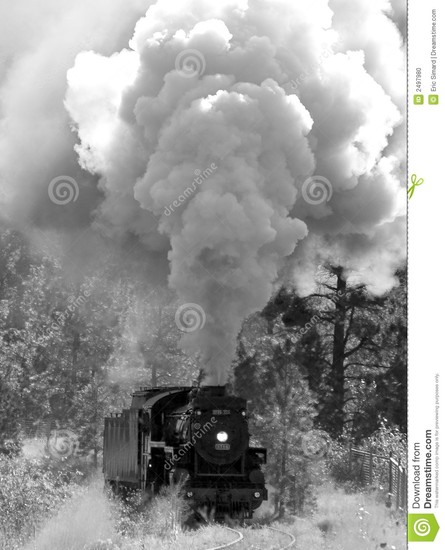 Several years after 1803 Robert Fulton tested the first full-sized commercial steamboat was called the Clermont. Steamboats the altered water transportation by being able to go against the water current without relying on wind power. It had an impact on American economy because it increased trade. We could trade more goods because it was easier, faster, and cheaper to transport goods. Steamboats began to be safe for human transportation in the 1850s. Gibbons v. Ogden allowed a bigger range of people to control water transportation. 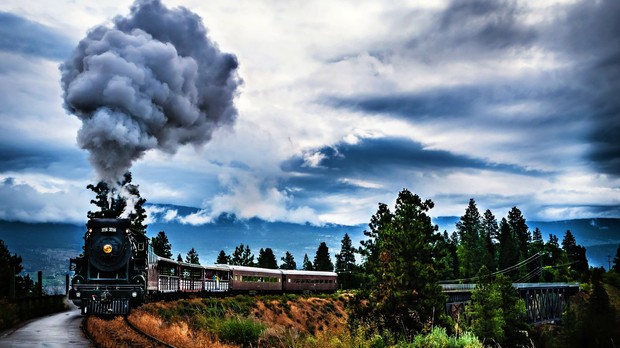