Get email updates from Yvonne:

describe the historical importance of each, how and why did it impact history

The Progressives were college educated people who believed that the government could be changed for the better, but that they had to be involved in order to solve existing problems. They wanted the government to take a more active role in solving problems in society and "restoring order and protecting the welfare of Americans by conservation and environmental reforms" (www.american-historama.org) They mostly focused on trying to fix problems in industrialization, urbanization, immigration, and corruption in government. They did a lot of social activism and political reform to help. 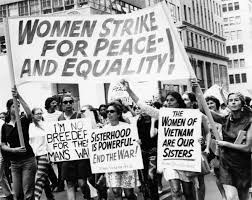 Some of the social activism that was involved was a lot of protesting. This is a picture of women protesting for equal rights. 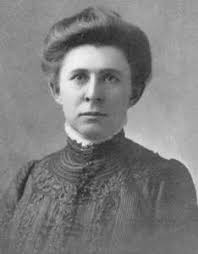 Was a journalist who wrote exposing standard oil. Others like Jacob Riis, Upton Sinclair, and LIncoln Steffens also wrote books and articles exposing the flaws of America's capitalist society, known as muckrakers.

Susan B Anthony, Ida B. Wells and Alice Paul among the few, played a huge role in the women's suffrage movement 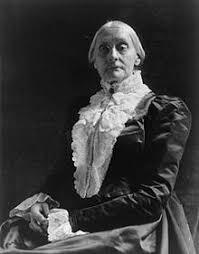 She was born into a family who strongly believed in social equality and by the age of 17 she started out by collecting anti-slavery petitions. She was a state agent for the American Anti-Slavery Society. She also helped found the New York Women's State Temperance Society. 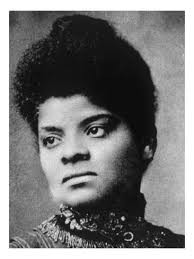 She was a founder of the National Association of Colored Women's Club which was created to address issues dealing with civil rights and women's suffrage. 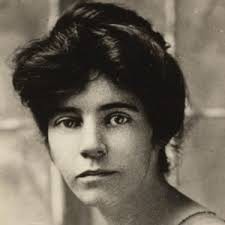 A vocal leader of the twentieth century women's suffrage movement, Alice Paul advocated for and helped secure passage of the 19th Amendment to the US Constitution, granting women the right to vote. Paul next authored the Equal Rights Amendment in 1923, which has yet to be adopted.

Women's rights was one of the many social reform that I think was important. Women were treated as inferior to men and were missing out on jobs, education and basic well deserved rights. Women suffragist really helped make a change in this.

How did they impact our nation?

16th amendment- Was on taxes, if it was not for this amendment all Americans would be taking home 100% of their paycheck instead of giving a portion of it to the government.

17th amendment- Direct Election of U.S Senators. Americans did not directly vote for senators for the first 125 years of the Federal Government.

18th amendment- Prohibiting alcohol, it seemed to have a negative impact for it increased crime rates.

This was a huge accomplishment for women suffrage supporters.