Move to the Middle Colonies!

It's the best place to live!

Move to the Middle Colonies!

It's the best place to live!

Location of the Middle Colonies

There is a variety of different jobs options in the Middle Colonies. You can become a farmer that raises pigs and cattle. You can work for wealthy families that own large estates as a patroon. Or you can even become an artisan that creates things like hardware, clocks, watches, guns, glass, nails, and locks. You can make your money from cash crops, from the rich deposits of iron ore, or you can purify iron ore to make nails, tools, or parts of guns. 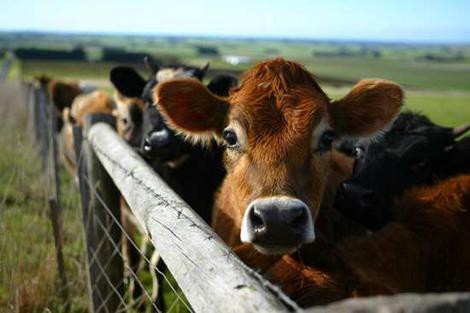 The Middle Colonies have a legislature that has the power to make all of the laws. Each colony has its own rules about who can vote. There are counties rather than villages that became the centers of the local government.

The Middle Colonies have excellent schools. In the Middle Colonies they have private school that provide excellent education. Mostly boys go to school, while the girls mostly stay at home learning skills from their mothers that teach them how to spin wool, weave, and embroider. 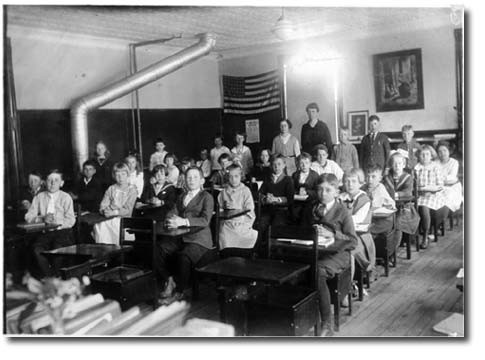 Follow Andrea Kirincic
Contact Andrea Kirincic
Embed code is for website/blog and not email. To embed your newsletter in a Mass Notification System, click HERE to see how or reach out to support@smore.com
close