Charles Darwin, the english naturalist, has four postulates, meaning he has four main ideas which are expressed in his research. One of the postulates is variation within a population or a species. For example, the phenotype of beetles. 60% of a beetle population living in the desert (a brown environment) are brown and 40% of beetles are green. This shows variation between a species which closely relates to natural selection, since the brown beetles are most likely to survive since they blend in. There's also variation within a species which doesn't affect a species survival that much, especially in humans. For example, there's human beings with brown, yellow, red, and black hair, as well as light and dark eyes. This doesn't necessarily mean that a human with yellow hair and light eyes will be eliminated by natural selection, especially because humans are the top predators. Variation within a species has a close tie with Darwin's second postulate, inheritance, which we'll talk more about in the next bulletin. 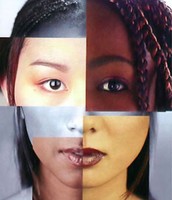 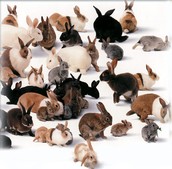