How he came to be a designer: Calvin Klein studied at Fashion Institute of Technology (F.I.T.). After studying at F.I.T., he received finances from a friend to start designing clothes. A merchandise manager from Bonwit Teller visited Klein's dingy showroom of coats and dresses. and took notice of the collection.

What made him famous: In the early 1970s, he introduced his trademark jeans, which he elevated to designer status by cutting them tight and branding his name on the back pocket. Also his ads that were "risky" and created a sex appeal made him more famous.

Main style: Calvin Klein's main style can be described as clean, minimal, sleek, and modern. He is most known for is blue jeans. He also conquered the market of selling underwear which has drawn a lot of attention.

Interesting Facts: -----His grandmother was a seamstress, and that’s how his love of sewing began.

----Today, the main womenswear designer at Calvin Klein is Francisco Costa, who had worked with Mr. Klein himself before his departure as Creative Director back in 2003. Calvin Klein himself is still technically a member of the company, but has been largely withdrawn from the business for the past few years. 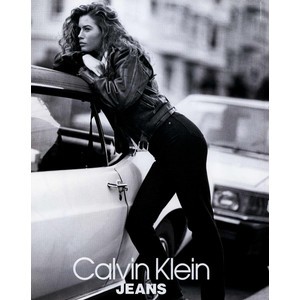 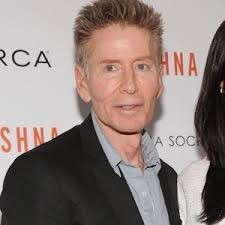