Blood diamonds, also called conflict diamonds, are diamonds that are mined in order to pay for a war. They mines where they are found are often very inhumane and dangerous. The millions of deaths caused by these factors are the source of their name. 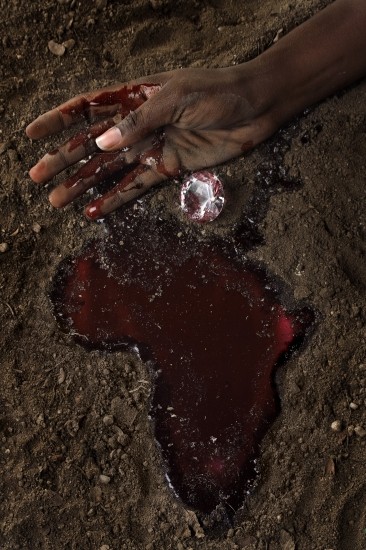 Sierra Leone, Angola, Liberia and the Democratic Republic of Congo are the major players in the diamond wars. 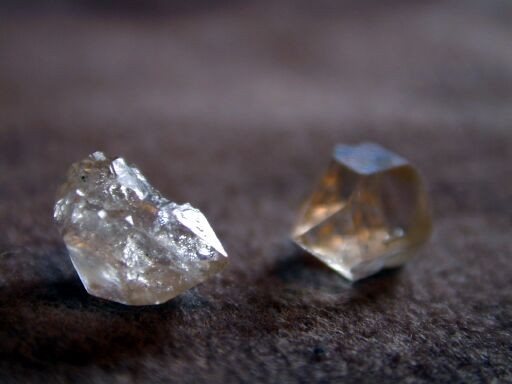 The war stems from the fact that wars are expensive, diamonds are worth money and Africa, where most of the diamonds come from, has many wars going on all the time. 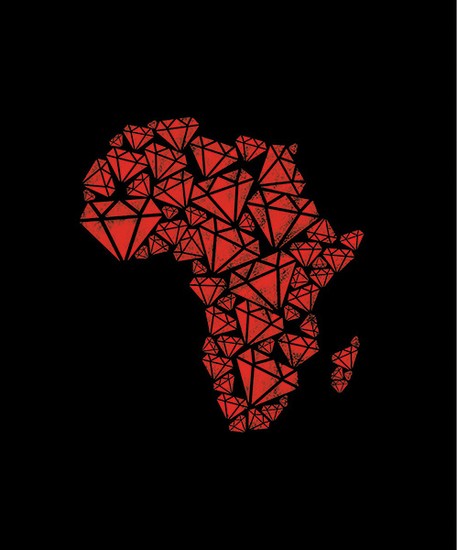 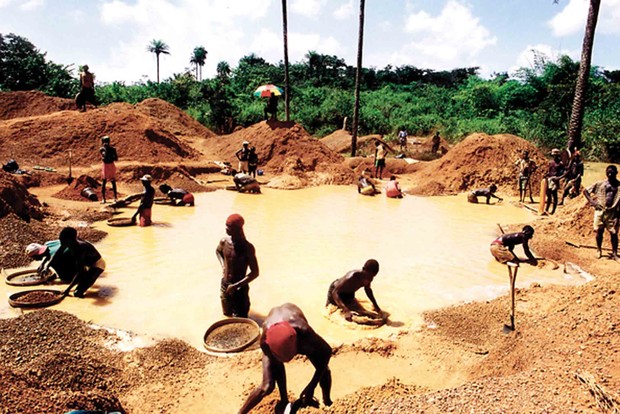 The Voluntary Code of Conduct for Authenticating Canadian Diamond Claims and The Kimberley Process Certification Scheme both attempt to help in the tracking of all rough diamonds from Africa but with so many routs and offenders it isn't 100% effective. 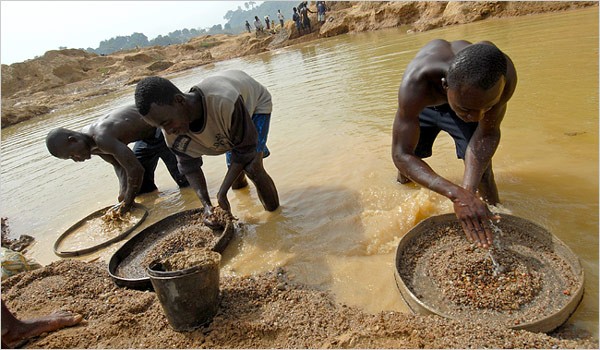 the Clean Diamond Trade Act, U.S. Agency for International Development and the U.S. Kimberley Process Authority both are plans set to go into action by 2015 to help limit importation of stolen diamonds. 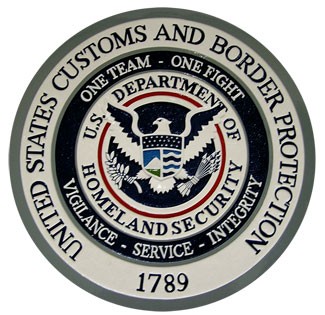 If less blood diamonds are bought than the business will make it no longer profitable. In order to make this possible, a paper trail will soon be required for all rough diamonds 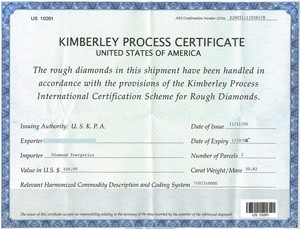 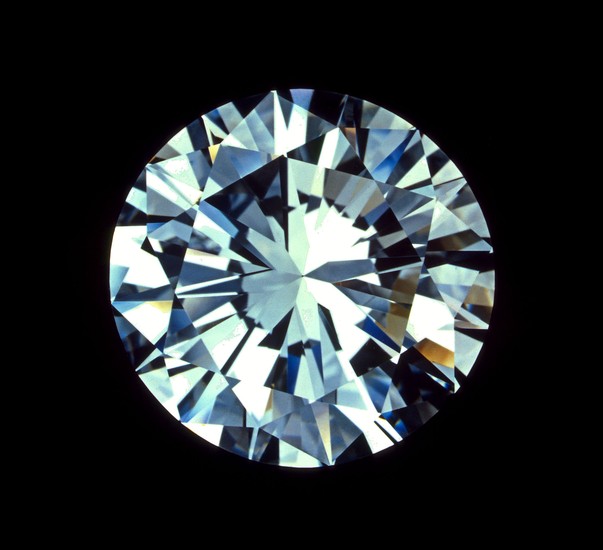 Follow Carter Johnson
Contact Carter Johnson
Embed code is for website/blog and not email. To embed your newsletter in a Mass Notification System, click HERE to see how or reach out to support@smore.com
close