It is always worth repeating - there are SO MANY options for 'life after GNHS' and we'll do our best to offer ideas, tips and guidance on navigating it all! Ultimately, the choice is yours to FIND YOUR FIT! Isn't that awesome!?

Some options have much clearer processes than others do. ALL options require you to research, ask questions and have fun with the exploration!

This newsletter is designed for all grade levels although, at times, there may be specific information directed to a particular class. It's ok - read it all!

College rep visits began just after Labor Day and will end on November 19th. In that time, we have had more than 80 visits scheduled and these were published on Schoology for Sophomores, Juniors and Seniors!

You can continue to check the College Rep Visit Calendar to see if there are any colleges visiting that you may want more information from! HERE are instructions on how to sign up for these visits!

The reps that come to the school are usually the people that read the submitted applications and actually make the decision to admit you. It would be great if you were able to put a face with the name and form a rapport with them!

If you were unable to attend a visit or are interested in looking at a particular school or reaching out to a rep, please click HERE for a full listing of all schools that had an appointment at GNHS. This includes the representative contact information and college website. 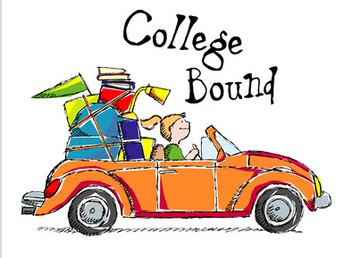 Hopefully your stress is leveling out some! YOU GOT THIS and no matter what, you will end up right where you're supposed to be...

We will do our best to guide you through all of it, don't worry! Below are some things you should be doing as well as some helpful links:

SCHOLARSHIPS - Investigate scholarships that are given from the colleges in your list. And even though it's a bit early for Local/State Scholarships, there are some beginning to surface so feel free to check it out - often, as it can change quickly! HERE is a document that includes information on money for college, the Local/State Scholarship packet, and much more!

EARLY GRADS - You will still qualify for the Local Scholarships so be sure to visit the GNHS Senior Resource page (linked below) for that information as well as any other important things!

Some things to take note of regarding the FAFSA:

- FAFSA, or an alternative application, is now a high school graduation requirement in Illinois.

- If you do your FAFSA early, you'll have a better chance at more federal financial aid or school/college financial aid.

- Some aid, such as Illinois MAP for low-income students is first-come, first-served. Which means the longer you wait, the better chance the grant funding could run out of money!

- The FSA ID is not required but is the fastest way to sign your FAFSA application and have it processed. It's also the only way to access or correct your information online, or to prefill an online FAFSA form with information from your previous year's form.

Following are some VERY important resources for college-bound seniors! Please be sure to take a look at these - they may answer questions you didn't even know you had:

This is an important year for you! Hopefully you have taken advantage of the college representatives that visited our school this year - that is a huge jump start to gathering your information!

Here is a very helpful, and basic, 'College-bound Junior Timeline'. There are also some printed ones in the College and Career Resource if you'd like to grab one!

Things to keep in mind:

In Case You Missed It - document with college representative contact information and links (those who have scheduled with GNHS). 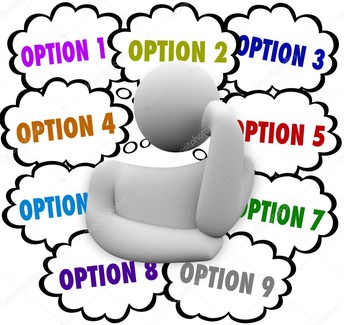 Your counselors, as well as the College and Career Resource Center (CCRC), are here to give you as many resources as possible to be able to research and figure out what's best for you!

As stated above, there are SO MANY options for 'life after GNHS' and it's nearly impossible to touch on all of them BUT we will certainly give you information on what we can! So please continue to read the newsletters when they come out as we try and feature some of the broader options! 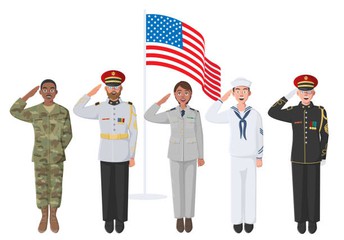 Most people join the military by enlisting in one of its branches. Enlisted members make up most of the military workforce. They receive training in a job specialty and do most of the hands-on work. Usually, you’ll sign up for four years of active duty and four years inactive. After you’ve completed your active duty time, you can either extend your contract or re-enlist if you want to continue serving.

Officers make up a much smaller part of the workforce. To join as an officer, you typically must have a four-year college degree and complete an officer program. Most officers are managers who plan and direct operations. Others are professionals like doctors and lawyers. Officers get paid more than enlisted members and enjoy certain other benefits.

You do not have to join as an officer to become one though. You can join as an enlisted member and attend officer training later on.

Learn About the Military - information from https://www.usa.gov/join-military

Get a brief overview of the six service branches of the U.S. armed forces:

The Army is part of the DOD and is the largest of the military branches. It handles significant ground combat missions, especially operations that are ongoing. Army Special Forces are called Green Berets for their headgear. The Army's members are its soldiers. The reserve components are the Army Reserve and Army National Guard.

The Coast Guard is part of the Department of Homeland Security (DHS). It provides national security and search and rescue for America's waterways, seas, and coast. It's responsible for stopping drug smugglers and others breaking maritime law. It enforces marine environmental protection laws. Service members are Coast Guardsmen and nicknamed Coasties. The reserve component is the Coast Guard Reserve.

The Marine Corps is part of the DOD. It provides land combat, sea-based, and air-ground operations support for the other branches during a mission. This branch also guards U.S. embassies around the world and the classified documents in those buildings. Marine Corps Special Operations Command (MARSOC) members are known as Raiders. All service members are called Marines. The reserve component is the Marine Corps Reserve.

The Navy is part of the DOD. It protects waterways (sea and ocean) outside of the Coast Guard’s jurisdiction. Navy warships provide the runways for aircraft to land and take off when at sea. Navy SEALs (sea, air, and land) are the special operations force for this branch. All service members are known as sailors. The reserve component is Navy Reserve.

The Space Force is a new branch, created in December 2019 from the former Air Force Space Command. The Space Force falls within the Department of the Air Force. It organizes, trains, and equips space forces to protect U.S. and allied interests in space and provide space capabilities to the joint force. 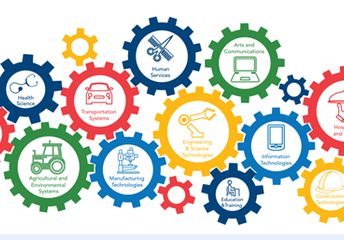 Vocational/Technical School or a Career College

Depending on your situation -- your aptitude, career interests, high-school record, and life goals -- learning a trade by attending a career college or vocational school might make much more sense for you. Besides, if you later decide a college degree is appropriate, you can find many ways to obtain it.

A growing number of jobs and careers in healthcare, technology, mechanics, HVAC (heating, ventilation, air conditioning), agriculture, animal husbandry, construction, and other trades are available to job-seekers with a certificate, vocational diploma, or associate's degree from career and vocational schools.

Vocational schools traditionally aim to provide a directed course of study that focuses on the training and skills students require for a specific job. Four-year universities and colleges, on the other hand, traditionally focus on providing a broad education covering a wide range of topics, centered more on teaching theory and developing critical-thinking skills.

There are MANY directions this option can take you! Begin researching and exploring, talk to family, friends and neighbors to find others that do what you are interested in, and possibly find people to 'job shadow' with! Go HERE for more avenues and ideas for exploration!

BE CAREFUL of fraudulent schools and programs! How can you tell if a degree school/program is legitimate or a scam? Here are some things to look out for:

Not all of the above will apply in every situation but in general, these are things to watch out for! 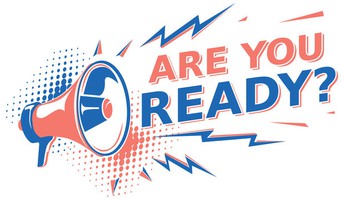 Students and parents should become familiar with all of our avenues for reaching out with important information as well as being aware of information that may affect you now - or in the future. Please visit the places below on a regular basis:

We hope this has given you some sort of direction to think about! The next newsletter will be out in early January!

Resources for students and parents - located in the following places:

Any questions, please don't hesitate to let us know!

Have a great day!